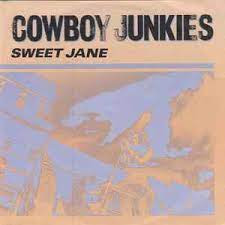 Cover version of the month #75

Sweet Jane by The Velvet Underground is classic Lou Reed storytelling; characters, sleaze, rock n roll, the escapism of dancing, the reality of working over scuzzy guitar chords played in a riff form.

It's one of my favourite Velvet Underground songs and I particularly love the middle eight where things are turned up a notch at 2 minutes 34 (on the full length version) as Reed hollers;

But anyone who ever had a heart

Oh, they wouldn't turn around and break it

And anyone who ever played a part

They wouldn't turn around and hate it

Reed then takes things off on a gentler tangent, singing of heavenly wine and roses. 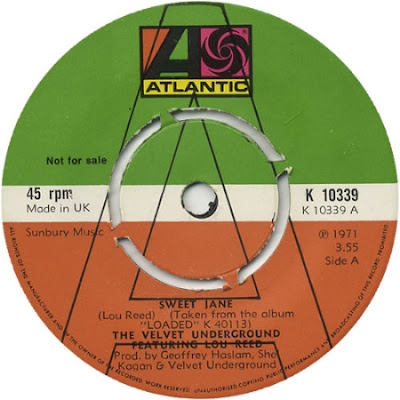 The glorious riff sounds even better, even scuzzier, on the Live at Max's Kansas City album. The band seem to be changing pace constantly, somehow keeping it together. I could listen to that riff for hours on end. The closing 90-seconds of this song are compelling. The aforementioned rise to the middle eight is speeded up, then slowed down and the closing outro is power punk pop before the genre was invented.

The Velvet Underground also recorded a much slower version of the song, but I don't think it works for them, certainly not in comparison to the Live at Max's version. 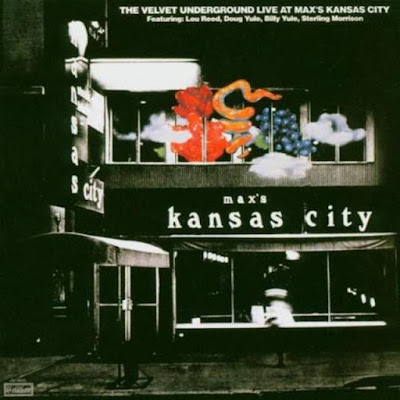 I came across Cowboy Junkies version of Sweet Jane on a compilation album by Richard Fearless from Death In Vegas, one of the Back To Mine series. It's well worth checking out. 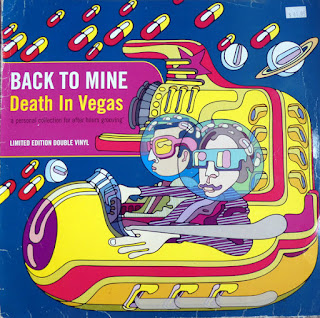 It's slowed down and at only 3 minutes 30 seconds long, the band don't quite play on the riff or outro like the Velvets do. With Margo Timmins on vocals, the song is kept cool and calm, the story is there, but the way Timmins sings the song, especially Sweet Jane, anyone whose ever had a dream and anyone whose ever been lonely really changes the whole feel of the song. It's much more melancholy. The grit, dirt and sleaze of the Velvets song is wiped.
Lou Reed was allegedly quoted as saying this is his favourite version of Sweet Jane. I love the way Cowboy Junkies take on quite a masculine song and bring out its feminine side. It's really bold, really beautiful.
Cowboy Junkies video
You can find links to all my previous cover versions of the month below and a playlist on Spotify by searching Everything Flows Cool Cover Versions. Or CLICK HERE