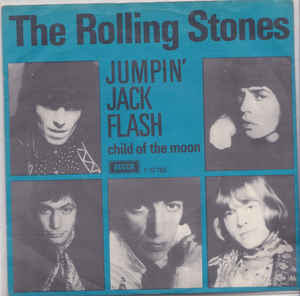 Called supernatural Delta Blues by way of swinging London by Rolling Stone magazine, Jumpin' Jack Flash was released by The Rolling Stones 50-years ago back in 1968.

It still sounds absolutely incredible. The guitars crash and collide, sounding raw and vital, the beat kicks in and so does Jagger.

The line in the second verse I was schooled with a strap right across my back is brilliant, the riffing and grooving is relentless and the whole song and performance just oozes cool.

Here are the Stones getting it on in Texas in 1972 and click here for the original.


How on earth do you even dare to cover so thrilling?! 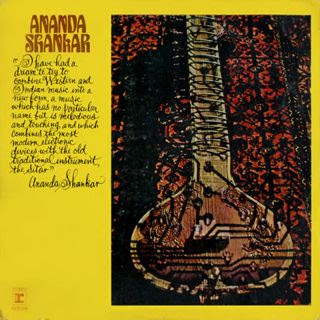 Well it has been covered well over 1,000 times! However, if you are someone called Ananda Shankar you turn it into a largely instrumental psychedelic sitar infused jam with soaring backing vocals for the hooks. This version was released on an album of covers back in 1970. I first heard this a long, long time ago in one of my best friends bedrooms. We'd meet up on Friday and Saturday nights and play each other the latest records/cd's we'd bought and discuss the music news from the NME and Melody Maker - simpler times!

Reddy had stumbled across a David Holmes mix/compilation and this was on it. It blew our minds and was yet further evidence of Holmes impeccable taste and crate digging credentials.