Cover version of the month #54 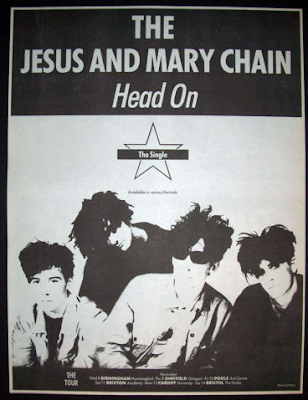 Yes you read that correctly! I still sometimes wonder if I dreamt that last Autumn, Pitchfork, The Quietus and the NME reported that the Hoff had covered one of my favourite Mary Chain songs.

I thought I would check if it was all a dream for this months cover version of the month. Don't worry, I'll spend most of the blog talking about the original! This must be a strong candidate for one of the weirdest covers of a Scottish band/artist of all-time.

Head On was released as a single back in 1989, taken from the bands Automatic album (their 3rd) released the same year. In an era of multi-formatting to help chart position, Head On was released on 7 different formats, including 4 7-inch singles one week after the other with one coming with a cardboard box to house the set.


On to the Hoff, a guy I used to watch on Baywatch back in the 80's and early 90's when the Mary Chain were ripping it up. OK I primarily watched Yasmine Bleeth, Erika Eleniak and Pamela Anderson! 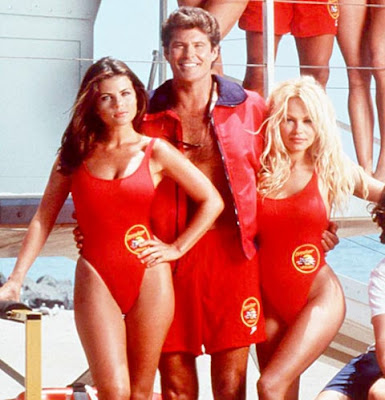 Hasselhoff doesn't stray too far from the original, adding a few handclaps. His voice struggles with it and to be honest I can't bring myself to listen to the full 4-minutes, once was enough. I kind of just wanted to check if I had dreamt this all up!

So you might want to just dip your toe in to check this really happened - David Hasselhoff covered Jesus and Mary Chain! He genuinely seems to love the song and there is also a live version on YouTube you can check HERE