With A Little Help From My Friends

Cover version of the month #79
Joe Cocker covers The Beatles 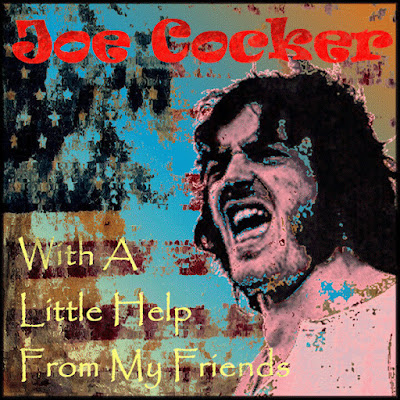 I reckon that I first heard Joe Cocker's wonderful take on With A Little Help From My Friends through the American TV show The Wonder Years. The show ran from 1988 (when I was 12) through to 1993, but was set in the late 60's through to the early 70's.

It was an honest portrayal of family life, told, through reflection, by Kevin Arnold. We watched Kevin developed into a teenager and his challenges with life; his crush on/love for Winnie Cooper, his friendships, his relationship with his siblings, his parents, school and life in general. I loved it. It was funny, emotional and not afraid to hit hard - I still recall Kevin and his parents horror when his brother Wayne (who Kevin had a love/hate relationship with) was drafted for Vietnam.

From memory The Wonder Years was on around dinner time on a Sunday afternoon. Essential viewing. Kevin & Winnie's will they/won't they had me as hooked as Ross & Rachel in Friends a number of years later. 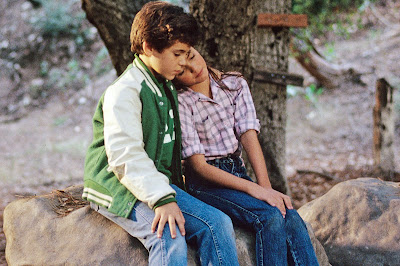 I'm pretty sure my parents told me that the song was originally sung by The Beatles. My Dad was more of a Stones fan and I took over a couple of Stones records he had, but he also had The Beatles 20 Greatest Hits on cassette that he played in the car.

However that album was all pre psychedelic era Beatles. I'm unsure when I first heard Sgt Peppers. Probably circa 1991/1992 when I was 15/16.

Anyway, lets talk about Joe Cocker's rip roaring, gut busting, tonsil tickling, soul searching version of With A Little Help From My Friends. He really does take The Beatles version, sung by Ringo, and take it to another level.

Cocker's cover was released in November 1968, just over a year after The Beatles released the song in the summer of love on their seminal Sergeant Peppers Lonely Hearts Club Band.

There is a slow beginning, before electric guitar comes in like a bolt of lightning, drums crashing like thunder, hammond organ like the rain. And then at 50-seconds .... Cocker begins to sing over a low bass and organ, his voice sounds weary, experienced, grateful and soulful.

Backing singers come in for the chorus, ushered in by more pounding drums and glorious sounding power chords on electric guitar.

We drop back for the second verse, the backing singers come in to respond to Cocker, asking him questions;

How do I feel by the end of the day?

(Are you sad 'cause you're on your own)

By the time we get to the third verse we have the backing singers taking the lead and Cocker responding to them.

At 3  minutes 50 seconds Cocker lets out a blood curdling roar in response to the question do you need anybody? So the backing singers ask the question again and Cocker is just off on one, ad libbing in response until the song fades. It's as spine tingling as anything you are likely to hear. 5-minutes of raw soul from the bottom of the heart. 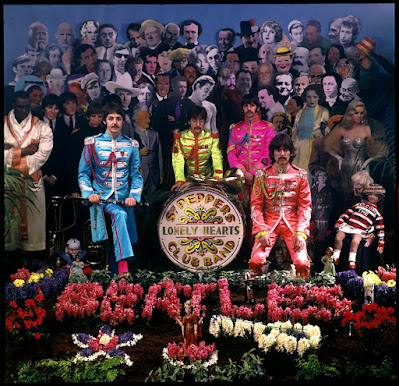 The Beatles version is only 2-minutes and 45 seconds. It's beautifully melancholic, sung by Ringo until his band mates join him towards the end of the first chorus. They then come in to answer Ringo's questions in verse 2 with questions of their own.

It's a lovely recording, the way Ringo sings I want somebody to love makes you really believe him. He sounds pretty down. Then his band mates ask him some questions to try and cheer him up, Ringo is certain that love at first sight happens all the time.  He is still positive ... with his friends.

Of course the line I get high with a little help from my friends added to the whole 60's summer of love drug vibe. Whether pot or LSD.

With A Little Help From My Friends may be one of the last true Lennon & McCartney co-writes. Paul has said on many occasions that they sat down and specifically wrote it for Ringo. As a result, there might not be a demo with either of them singing it. Surely it would have surfaced by now if there was!

I'm a fan of both versions. I love the way Ringo delivers it with his band mates singing questions to him, like he really is getting by with help from his friends. And then who couldn't fall for Joe Cocker's rip roaring version?! It's incredible. Prepare yourself for the Woodstock performance!