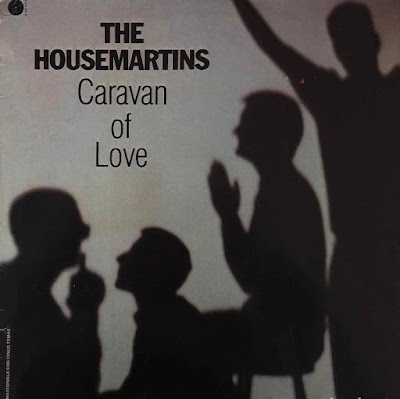 Cover version of the month #76

Earlier this week Paul Heaton celebrated his 60th birthday by sticking £1,000 behind the bar of 60 of his favourite pubs across the UK so his fans to 'have a drink on me'.

What a brilliant and extremely generous gesture! You can read more about it HERE

Heaton also hints that he would like to do a cycling tour of the UK to play in some of his favourite pubs - that would be incredible!

Anyway, upon reading a few of the articles this week I learned that Caravan of Love by The Housemartins is a cover version!

I've heard people talking about this song and read a number of articles on The Housemartins / Heaton over the years. I don't ever recall a cover version being mentioned.

The original, by Isley Jasper Isley (from The Isley Brothers), is good, but it's not brilliant. It's got that 'classic' smooth 80's production behind it. It's got the are you ready? hook, but it's pretty bland and forgettable. The song is there, the delivery and production isn't. 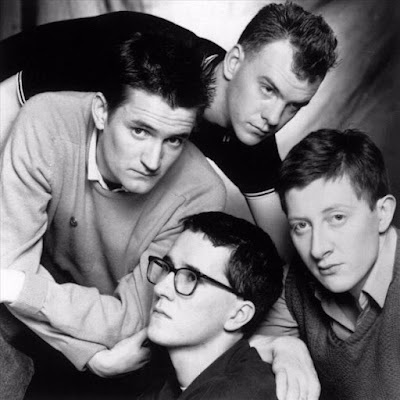 In stark contrast, The Housemartins a cappella version aches with soul, there is a richness, a truthfulness, a beating heart in every single second of the song. It's a stop you in your tracks performance, Heaton singing alone at times, joined by his band mates at others. There is a real warmth in the vocal harmonies.

I really enjoy my cover version of the month feature. It's thrown up a number of surprises over the years and this is one of my most surprising discoveries in relation to a song being a cover.

The Housemartins Top of the Pops

All previous cover version of the month blogs are listed below. To listen, search for Everything Flows Cool Cover Versions playlist on Spotify or CLICK HERE