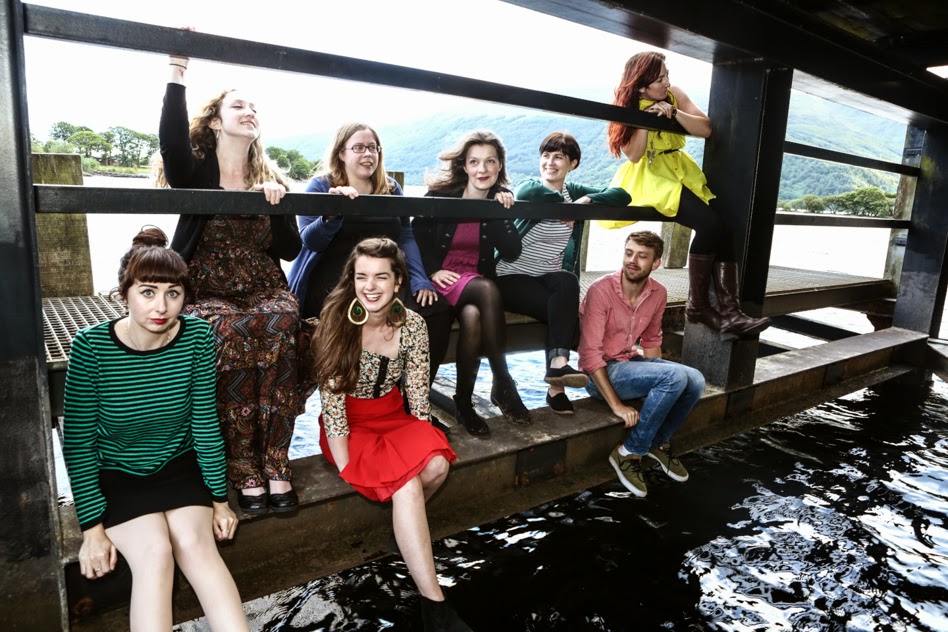 Skinny Dipper are a relatively new addition to the Olive Grove Records collective and they released a beautiful EP back in September. They create a beautiful organic sound full of melody and hope.

Alex from Skinny Dipper answered a few questions on 2014.

1.       What singles/songs that have been released in 2014 have stood out for you?
A few standout singles from this year are:
-       “She’s Not Me” by Jenny Lewis off The Voyager
This is one of my favourites off of her new album and the song is just contagious in its melodies. I catch myself humming this all the time!
-       “Disco/Very – Keep It Healthy” by Warpaint off their self-titled album
This is cheating a bit, they are my two favourite songs off of the new Warpaint album. They were combined together for the music video so I will combine them as well. the songs are on opposite spectrums but show both sides of what I love so much about what Warpaint does 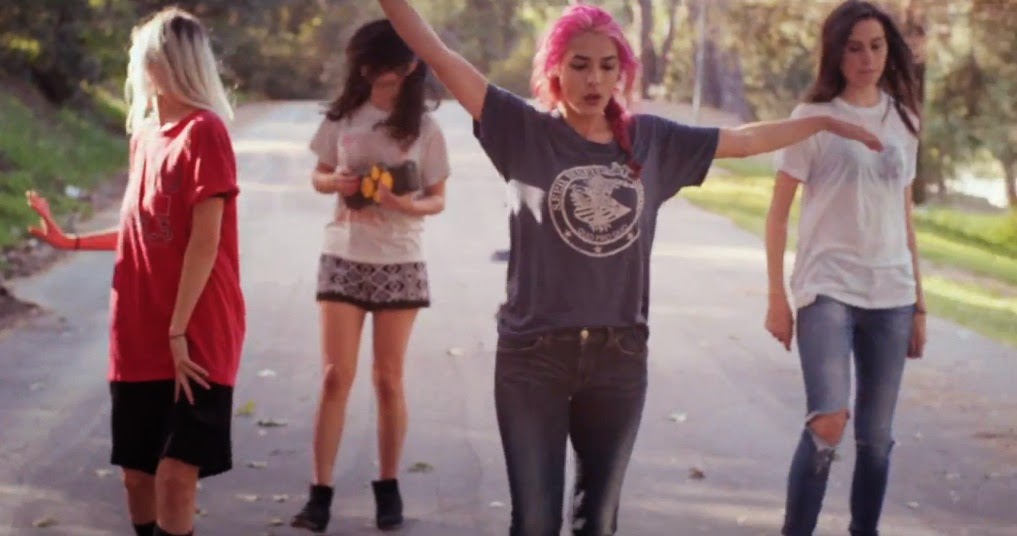 -       “Gimme Something Good” by Ryan Adams off his self-titled album. I heard this being played quite a lot on BBC Radio 6 and didn’t realise at first that it was Ryan Adams. It grew on me each time I heard it and now I absolutely love it.

These 6 have been my most listened to albums so far this year. Well, the Hey Rosetta album only just came out but I love it and them so I couldn’t not include it. July Talk was technically released in 2013, but a deluxe edition was released this year so I’m going to include it as it has been probably my most listened to album of the year!
-       Warpaint - Warpaint
-       Jenny Lewis – The Voyager
-       July Talk – July Talk
-       Tom Petty and The Heartbreakers – Hypnotic Eye
-       Ryan Adams – Ryan Adams
-       Hey Rosetta! – Second Sight
-       Hard Working Americans – Hard Working Americans In the excitement of Robert Plant playing Glasgow this month I have been going back and listening to lots of Led Zeppelin recently. That never gets old. 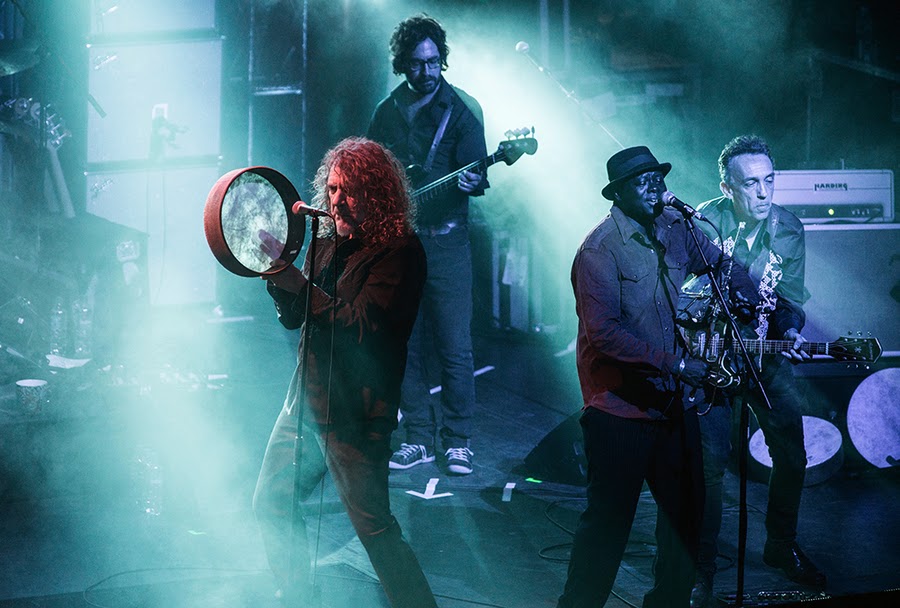 I would probably have to say getting to see Jenny Lewis in Glasgow at the end of August. She is just amazing. She did a great mix of new songs, all my older favourites of hers plus a bunch of Rilo Kiley songs I never thought she would play! 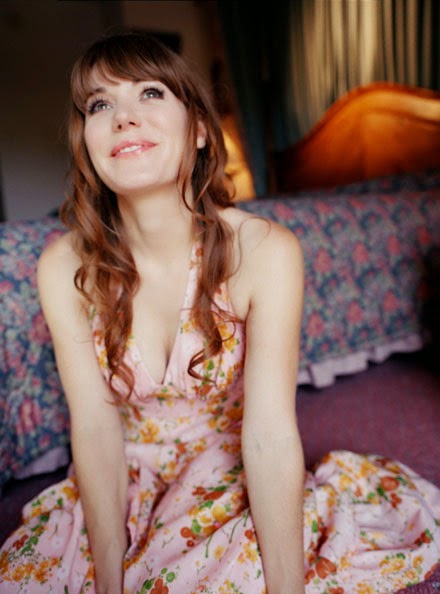 
For Skinny Dipper, we are looking to write some more songs in the new year and get those gig ready and recorded. We are really excited to be playing Celtic Connections in January (25th as part of Hazy Recollections)! 2014 has been an amazing year for us so we can’t wait for 2015 and hope it is even better!