Duglas T Stewart has been writing, singing, recording and releasing music with the BMX Bandits since 1986. Duglas' musical taste and knowledge is absolutely incredible and he has turned me on to many fantastic songs and artists via Facebook and Twitter - not only from older artists but also new and emerging artists whom he supports wholeheartedly - Randolph's Leap and TeenCanteen are just a couple of examples of young Scottish bands that Duglas has helped and supported. 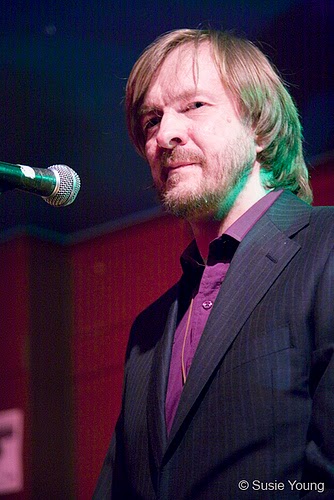 On a personal level, I have been enjoying Duglas' music since I was in my mid-teens and it has been tremendous to watch him develop as a writer and artist. The last three BMX Bandits have been exceptional and deserve a wider audience. This years single My Girl Midge is heartbreakingly beautiful.

How Many Glasgow by Tenniscoats, Jad Fair and Norman Blake

The group I have listened to most this year are Tenniscoats. 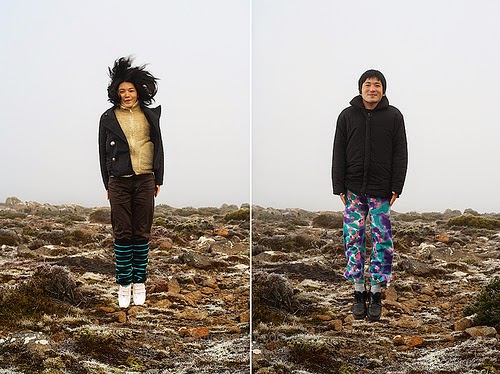 Love Thy Will Be Done by The Icypoles
It's actually a cover version but it's a great song and I think this is the best version. Their album is beautiful. 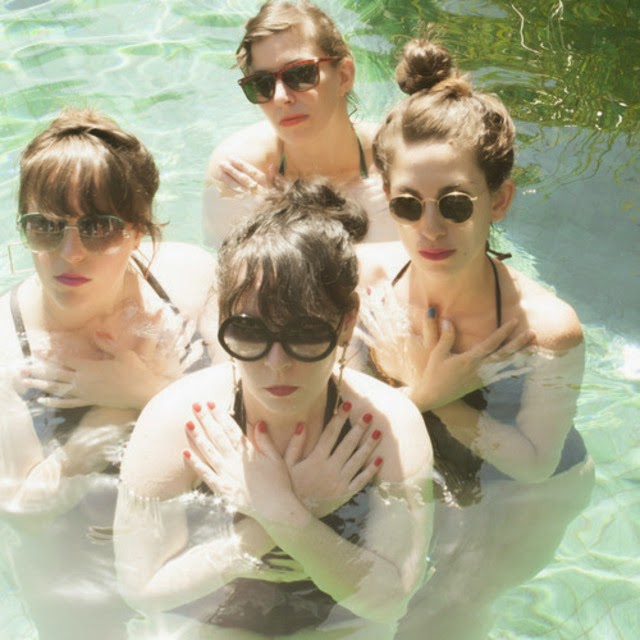 Stuart Kidd - Stuart was a BMX Bandit for a number of years. He joined us when he was still just a kid and I have felt a sense of pride watching him grow as a musician and an artist. He has been so prolific; contributing (sometimes as a writer, singer, sometimes a musician and a player, or all at the same time) to many great records over the last few years by acts including Dr Cosmos Tape Lab, Poundstore Riot, The Pearlfishers, Jad Fair, Norman Blake, The Wellgreen, Euros Childs and others.

Stuart has also played a couple of shows with me and we've worked on some recordings together. He's a great and prolific talent. He does everything with a sense of joy and positivity and with great taste and instincts.

2014 has been the hardest year of my life and I approach 2015 with fear but still praying for a miracle.

There are things I look forward to; the debut album by TeenCanteen, new albums by Teenage Fanclub, Tenniscoats have made an album of Bill Wells cover versions that I'd love to hear. I think Euros Childs is sure to make a new album. I had hoped to make a new album with Chloe but don't know if we will but it's still a dream.

TeenCanteen at Broadcast, Burt Bacharach in Edinburgh, The Rutles at King Tuts, No More Tiger at Broadcast, The Pearlfishers at the Tolbooth in Stirling and Tennis at Broadcast.