Model Aeroplanes are one of the hottest young bands on the Scottish music scene, with emphasis definitely on young (teens) and hot (in terms of growing fan base, industry interest and the fact that they are pretty good looking young guys!).

They first came to my attention through Stevie from Vigo Thieves who is good friends with their manager Paul - a lovely guy who is working hard for his band and is getting a lot of positive results.

I first saw them supporting Vigo Thieves back in September 2013 at the Arches. I was struck by the beautiful huge Eddie Cochran style guitar that the lead singer was playing. It almost dwarfed him.

I last saw them storming the main stage at the Wickerman Festival this summer. The difference in their confidence and the new songs they played was incredible. That is the result of playing live regularly, ever improving songs and the reaction they are achieving live, on the radio, in the press and online.

Funky rhythm sections, imaginative and playful guitar riffs, pop melodies and choruses that some boy bands would kill for are what make Model Aeroplanes stand out.

Fingers crossed that they continue to progress in 2015.

I caught up with Rory and Grant to find out what has floated their boats in 2014. 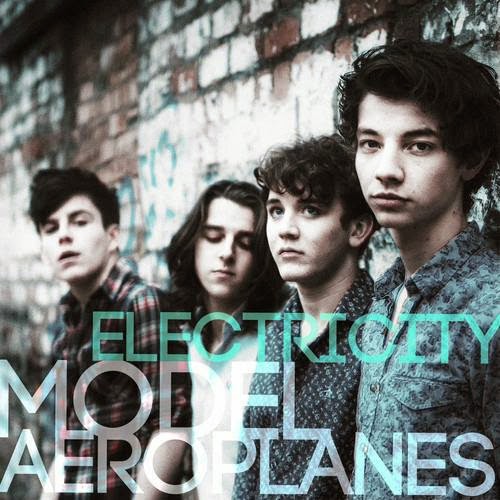 1. What singles/songs that have been released in 2014 have stood out foryou?

Rory: Fat White Family’s “Touch The Leather” is a personal favourite of mines this year and Kieran really likes Pharrell’s “Gust of Wind”, you can tell we all like to juxtapose one another’s tastes.

Rory: Crystal Fighters’ ‘Cave Rave’ has been my favourite album release this year, it’s cool to see how their sound had progressed and become more poppy whist still being ‘Crystal Fighters’ since ‘Star of Love’. Great album.

Grant: We loved ‘So Long See You Tomorrow’ - Bombay’s most recent album, they can really do no wrong in our eyes and we also really liked Catfish and the Bottlemen’s debut album, ‘The Balcony’, it’s got some absolute bangers on it.

Grant: So many, we’ve always listened to older artists but I think this year they’ve really sat in the front seat when it comes to inspiring our music. We’ve always stated that we’re huge fans of the likes of Prince, Hall & Oats and Paul Simon; These guys really do have big part to play in what we do. 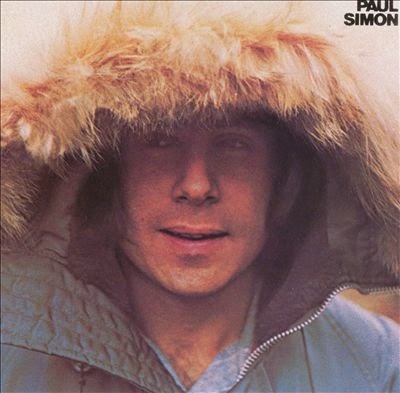 Rory: I’m really in to hip hop, making a lot of people cringe, but I’m loving a lot of Old and New artists. I’ve also got really in to Patti Smith again. It all seems like a completely random assortment of music but it seems to make sense to us. I’m not sure about what everyone else has been listening to recently, though, Grant owns “The Best Playlist in the World” - feat. Green Day, need I say more?

Grant: We’re always mixing new with old. Theres a reason certain artists are legends and it’s because they got it right the first time.

Rory: T in the Park this year was absolutely incredible. 2013 was good but we were a new, unknown band, this year we had a near full tent of fans dancing and singing our songs. It was probably one of the best feelings I’ve ever experienced but, being Scottish teenagers, TITP is always going to have a special place in our hearts, whatever stage we play. 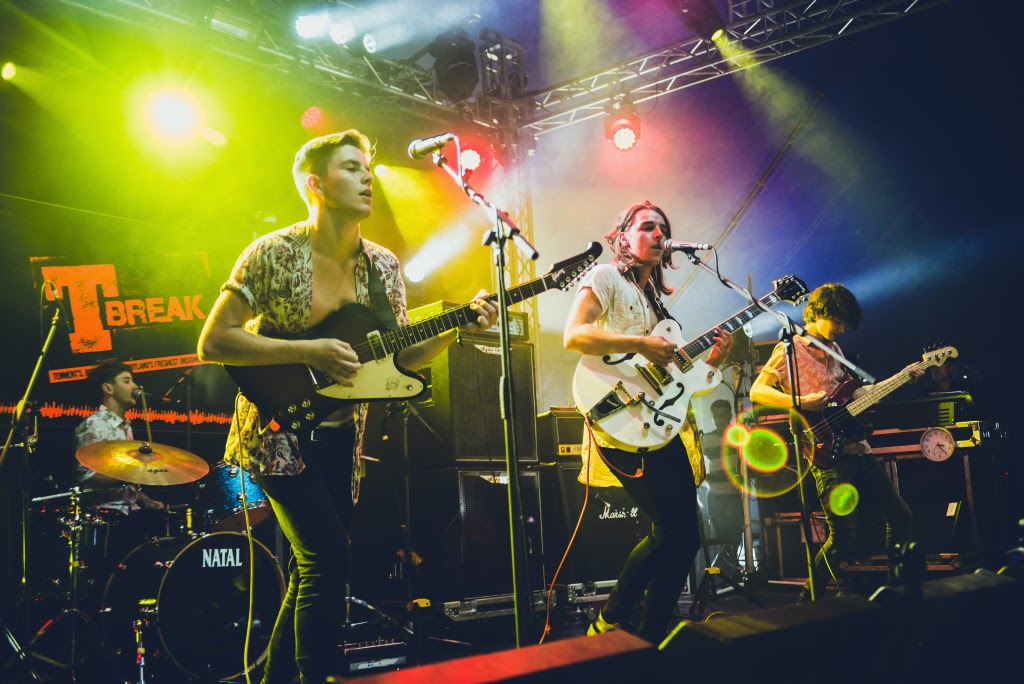 Grant: Na we don’t know, we can make plans but one thing we’ve learned already is to play everything by ear in this industry. We’d love to release an album, so hint…

Rory: If we could tour Britain/Europe or something I’d be happy. 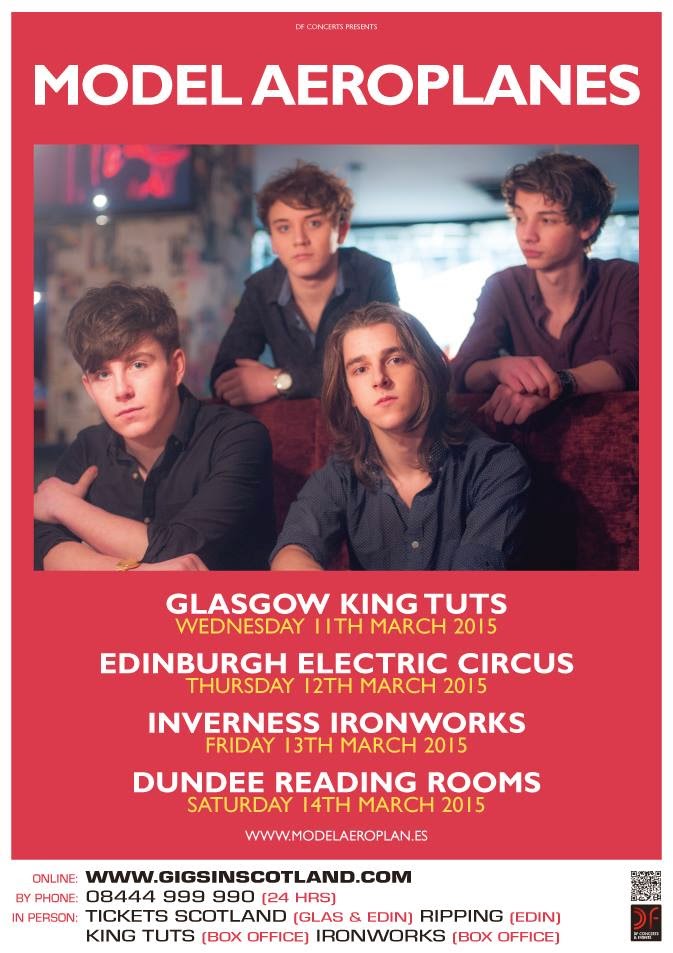