2014 review by Chay from Electric Fields

As we were nearing the due date of our second baby I didn't make the very first Electric Fields Festival this year. Not a bad excuse I hope you agree!

I am kicking myself as the line-up, location (Drumlanrig Castle in Dumfries) and weather looked fantastic and price tag was pretty unbeatable. Not even I would try for a guest list when the ticket price is £25! 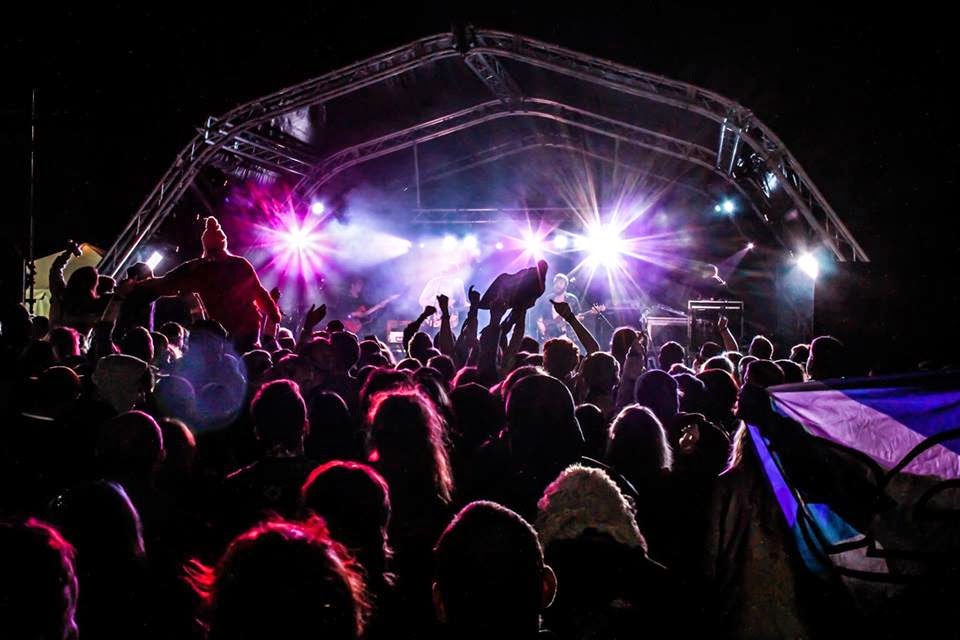 Electric Fields was the idea of a couple of people who are well versed in the independent, DIY and new bands scene in Scotland. I'm fortunate to have got to know Chay - the booked for Electric Fields through his work with the Solus Tent at the Wickerman Festival. Chay's line-up for the Solus Tent this year was exceptional - that is because he has his finger firmly on the pulse, so keep an eye out for the Electric Fields line-up and check out the amazing early bird offers for tickets.

So lets see what has stood out for Chay from the huge amount (and variety) of music he will have listened to and watched in 2014.
1. What singles/songs that have been released in 2014 have stood out for you?

I'll keep all my answers mostly Scottish.  Anything by Neon Waltz, even the covers as they've got great taste.  The new United Fruit stuff is fucking awesome, so all of that.  Hector Bizerk's The fish that never swam EP. 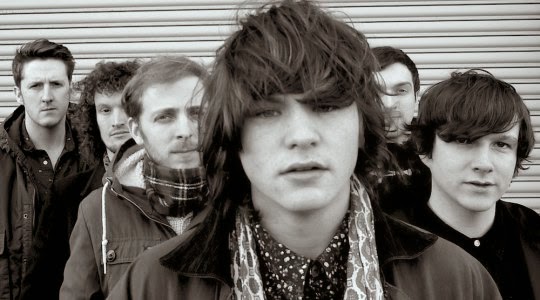 2. What albums released in 2014 have you enjoyed?
I still haven't bought the new Twilight Sad album yet, which I need to rectify, and The Xcerts.  Aphex Twin.  Bear Arms.  Dead by Young Fathers.  Rave Tapes by Mogwai, but the t shirt that came with it has gone awol.
3. What old music/bands have you discovered/gone back to in 2014?

I picked up two particular music biogs at the same time earlier this year so I spent some time revisiting the respective artists - Billy Mackenzie with 'The Glamour Chase' by Tom Doyle and James Young's 'Nico.  Songs they never play on the radio'.  My wife bought me the Viv Albertine autobiography for my birthday, which was handy as I dig out The Slits now and again.  I'll throw Locust Abortion Technician by Butthole Surfers in there too.  It's been a few years and evil is as evil does.

Electric Fields.  I don't think I can begin to explain how good it felt doing it.  It took so much work to put it together but it was totally worth it because we've got such a fantastic team of people working to achieve the same goal.  Having a beer with the stage manager Kenney Harris after the last band had packed up and left, it was a mixture of relief and adrenalin.  We didn't stop grinning for about 2 hours.

5. What are you plans for 2015?
Right now I'm working on Electric Fields, as are the rest of the team.  There's some other things brewing that I can't go into so 2015's going to be a busy but fantastic year.