Blogs are becoming increasingly important in breaking artists, a prime Scottish example being Chvrches who exploded as a result of their debut single Lies being released  through the blog/label Neon Gold.

The Blog Sound of Poll is organised by the Breaking More Waves blog -  set up as an experiment to see if music bloggers would choose different emerging acts to those on the ubiquitous BBC Sound of Poll. However as bloggers vote around the same time as those voting for the BBC poll vote there is no way of knowing if they will choose the same artists or different ones. This year 3 of the 15 acts on the BBC list were also on the Blog Sound list. (Låpsley, Shura and Soak).  Previous winners are Banks, Marika Hackman, Haim and Friends.

And the winner is.....Liverpool's Holly Lapsley Fletcher has been named the winner of the Blog Sound of 2015, a poll of 62 UK based music bloggers. Each blogger was asked to vote for their 3 favourite emerging artists. 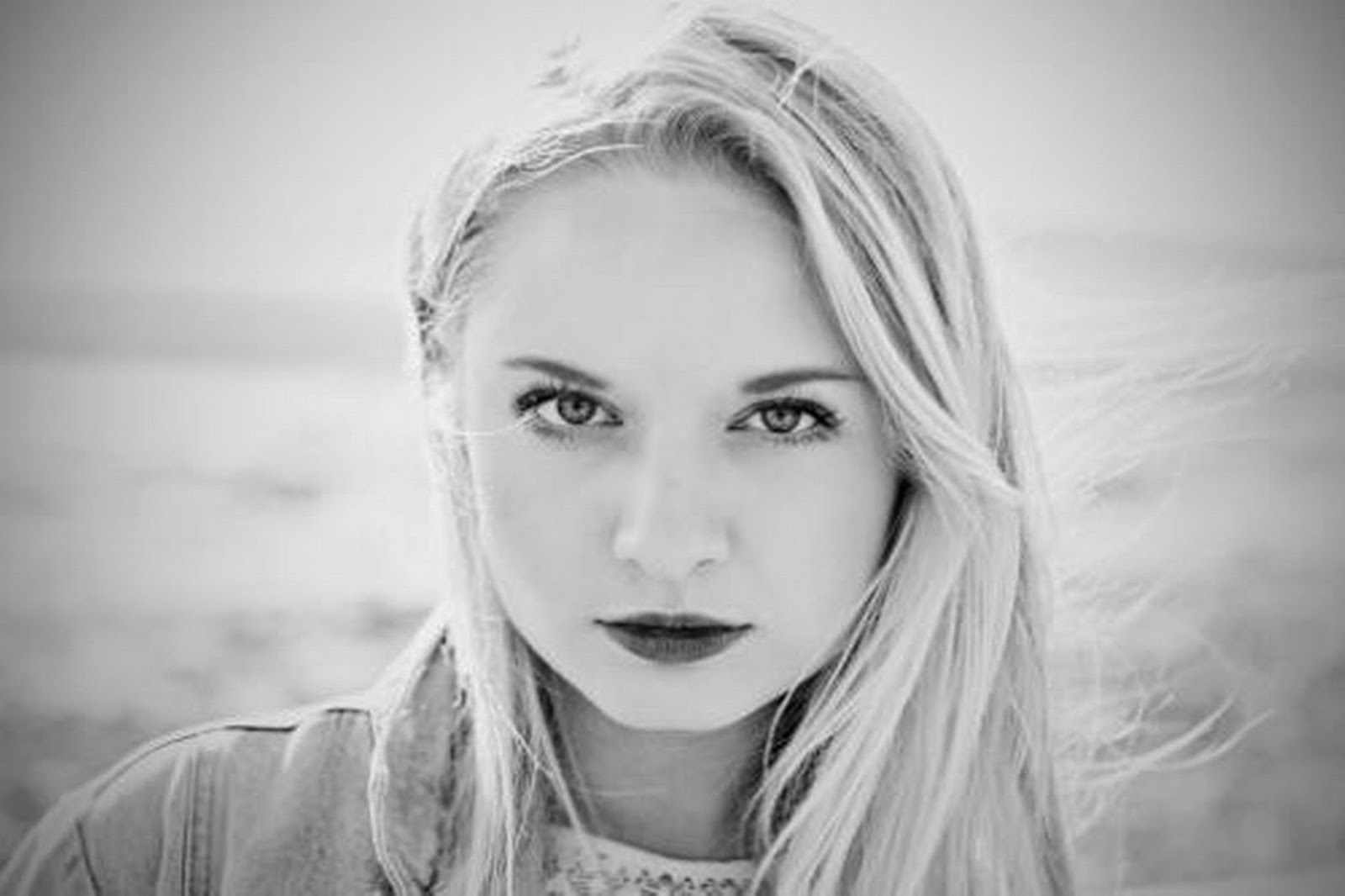 Låpsley was the clear winner of the poll with double the number of points than any other act on the 15 strong long list.

The producer and songwriter became an instant hit with music bloggers when she uploaded her song Station to Soundcloud towards the end of 2013. She subsequently signed to XL records in 2014 and releases her debut EP for the label on January 5th.

Låpsley is a worthy winner; gorgeous, heartbreaking vocals over minimal beats and electro. She has already released some DIY singles and EP's and i have spent the last week listening to them - they are beautiful. I look forward to seeing how she progresses under the brilliant XL Recordings.

The blogs that voted for the Blog Sound of 2015:

17 Seconds, A New Band A Day, A Pocket Full Of Seeds, A World Of Music And Madness, Across The Kitchen Table, Alphabet Bands, Beat Surrender, Beat2aChord, Both Bars On, Brapscallions, Bratfaced LDN, Breaking More Waves, Brighton Music Blog, Daisy Digital, Dots And Dashes, Drunken Werewolf, Echoes and Dust, Electronic Rumors, Even The Stars, Everything Flows, Getintothis, God Is In The TV, Hearty Vibes, Hitsville UK, I Love Pie, Just Music That I Like, Kemptation, Like 1999, Lipstick Disco, Little Indie Blogs, Love Music : Love Life, Music Broke My Bones, Music Liberation, Music Like Dirt, My Day By Day Music, Never Enough Notes, Not Many Experts, Notes For A Road Sign, One Album A Week, Popped Music, Queen Beetch, Rave Child, Scientists Of Sound, Some Of It Is True, Song By Toad, Sounds Good To Me Too, Sound Of Now Music, Spectral Nights, Sweeping The Nation, The Blue Walrus, The Devil Has The Best Tuna, The Electricity Club, The Evening's Empire, The Mad Mackerel, The Metaphorical Boat, The Paper Penguins, This Must Be Pop, Thoughts On Music, Three Beams, Too Many Blogs, The VPME, What If I Had A Music Blog.