Fatherson have had an incredible 2014, releasing their debut album I Am An Island to critical acclaim, touring Europe and playing some huge shows in Scotland including the King Tut's tent at T in the Park. Check some footage at the end of this blog - it is truly remarkable to watch the audience going nuts and singing along as passionately as the band. The crowd is a size that many signed artists would kill for.

Fatherson seem to be going from strength to strength with word of mouth helping the band to gain new fans with each passing month.

I caught up with Ross Leighton, the singer and songwriter behind Fatherson, to find out what music has caught his ears through 2014. 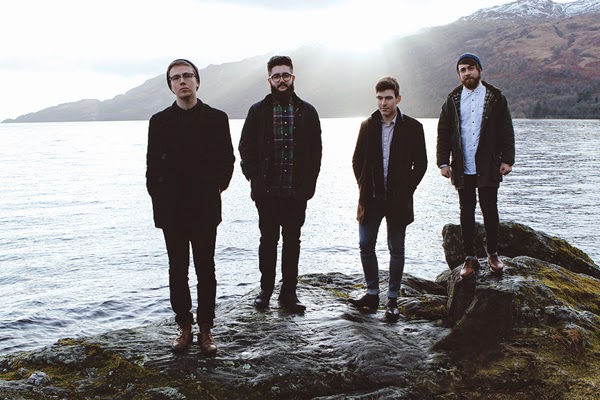 1. What singles/songs that have been released in 2014 have stood out for you?
Feel - Bombay Bicycle Club
Messiah - Prides
Iron Sky - Paolo Nutini
Last January - The Twilight Sad 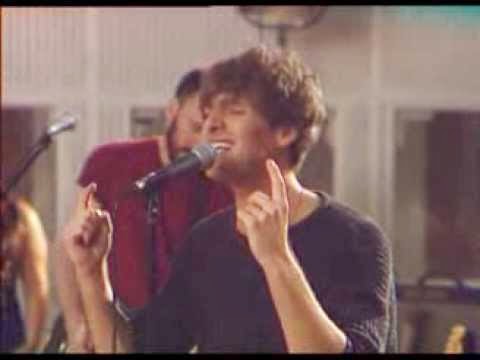 2. What albums released in 2014 have you enjoyed?
My favourite albums of 2014 currently would be :

Bombay Bicycle Club - So Long, See You Tomorrow
Lonely the Brave - The Days War
We Were Promised Jetpacks - Unravelling
The Xcerts - There Is Only You
Phox - Phox

But I would also say the 'Niche Market' by Pronto Mama is the best EP of the year by far. 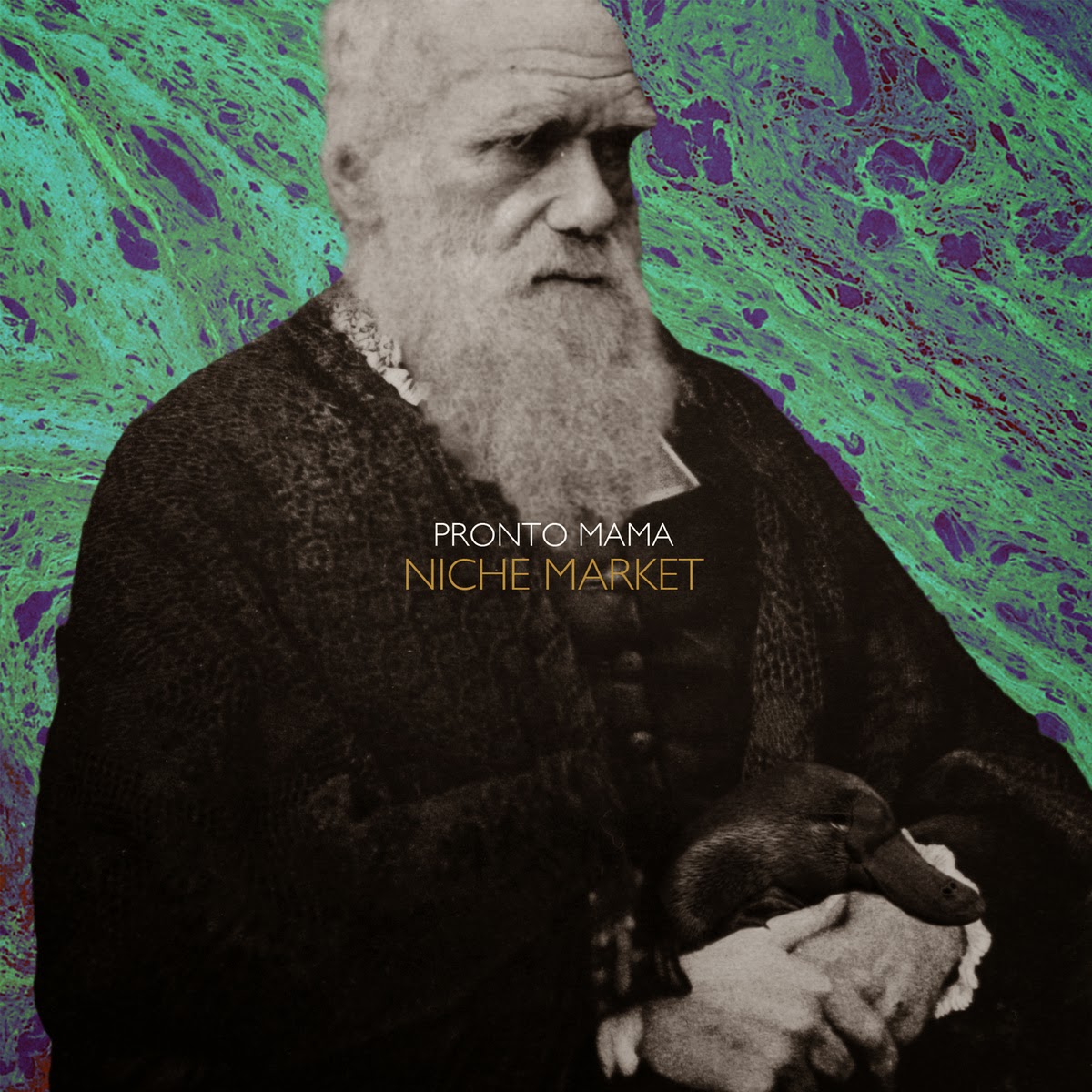 
Every month of so I go back and listen to 'Grace' by Jeff Buckley and 'Channel Orange' by Frank Ocean.

However my biggest return to an old band is always going to be my favourite band; Thisfamiliarsmile. I think i've re-bought their debut album 'Ribbons, regards and the more machine' like four times now and I love it more every time I listen to it. 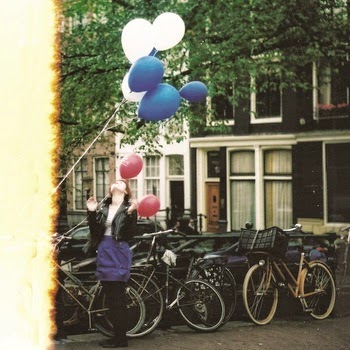 My musical highlight for 2014 would have to be touring Europe with WWPJ, they took us to so many cool places and we just played our hearts out and loved every minute of it.

However, T in the Park this year we got to play the King Tuts Wah Wah Tent and had an unbelievable show that was the on the red button for a few weeks. I don't think I'll ever forget that day.

Currently (writing in November) the only plan is to perform at SXSW 2015, which seems like a crazy thing to say, but it's true and I can't wait!