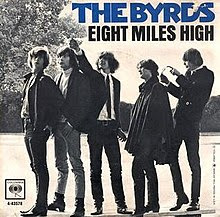 This months additions to the Never Ending Mixtape on Spotify begin with three songs from Scottish artists; The Bluebells Forever More, Flying by newcomers Hairband with the beautiful refrain I know a place where we can try to learn how to fly and Girasol by Lightships (Gerry Love).

Elsewhere we have Scotland represented by Stealer's Wheel, Eurythmics and Teenage Fanclub. In between we have a gem from Nick Drake that you imagine Stuart Murdoch must have listened to a few hundred times. Rainbows by Dennis Wilson is a song that I am always blown away by, Carole King at her absolute best with Where You Lead, Gene Clark is well represented, we have Burt Bacharach and even Petula Clark. And if you don't get a shiver down your spine when you listen to Harry Nilson's Without You then ......

Search for Everything Never Ending Mixtape on Spotify or CLICK HERE.

The playlist is now approaching 900 songs. Play from the start, anywhere in between, click on shuffle or scroll to near the end to play the latest additions that are listed below. 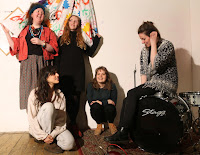 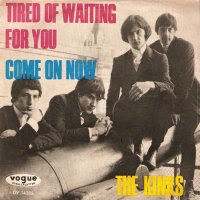 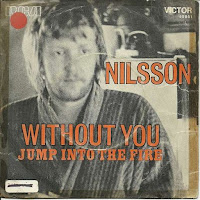 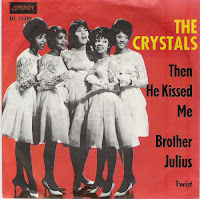