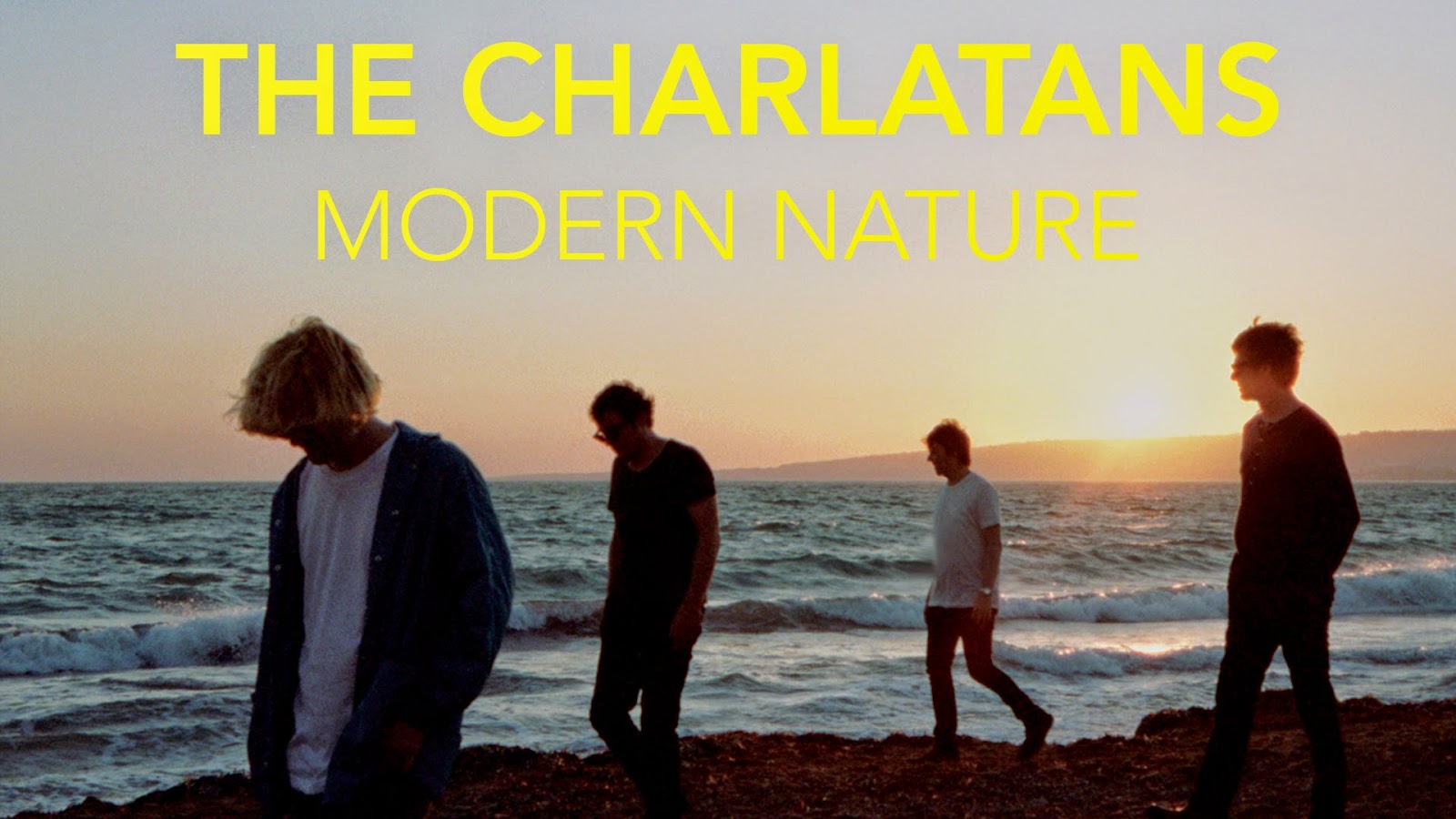 The Charlatans are back, again. As always, they have never really been away, although this time they came closer than ever with guitarist Mark Collins admitting that when they played the Royal Concert Hall in memory of their drummer Jon Brookes, he didn't think he would be playing with The Charlatans again.

That concert and the display of passionate support from fans gave the band a shot in the arm to reconvene for the first Charlatans album in 5-years.

Modern Nature is a cracking album, full of warmth, taking in all kinds of styles and influences and sounding superbly fresh and full of energy for it. There are references to the past and dreams throughout the album

Talking In Tones is pretty different from everything else on the album, the verses are pretty cold but the chorus comes in all warm with Burgess singing;


I feel strengthened, by your presence
It's like heaven, in sixes and sevens

Warm sunshine vibes are all over So Oh, slide guitar piercing an acoustic flow and Burgess coming in all dreamy and lush. It is a beautiful song that came out at the end of 2014 and I played it over and over again.


Come Home Baby has a real old school Charlatans vibe, flowing superbly, the band sounding super tight yet with that beautiful loose feel that so many Charlatans songs have over the years. Burgess is in singsongy spoken word mode through the verses before the chorus explodes in. The band sound superb, full of life and energy, the gospel vocals just lifting the huge chorus even higher.

The soulful influences of Curtis Mayfield have been displayed before, especially on the Wonderland album, and the are all over Keep Enough with some gorgeous string arrangements soaring over the bands slick soul vibe.


Is this the beginning
Cause it feels like the start

In The Tall Grass keeps the soul vibe going, organ, bongos, handclaps, building into a loose funky jam that just sounds delicious. Stephen Morris (New Order) and Pete Salisbury (Verve) are among the drummers guesting on the album and it is testament to the band that they can accommodate them with ease and sound so good.


Feel free in the tall grass
Letting go of the past

Emilie is another gorgeous track, piercing guitar, beautiful harmonies and the band just sounding as good as they ever have. Cracking drumming on this as well. 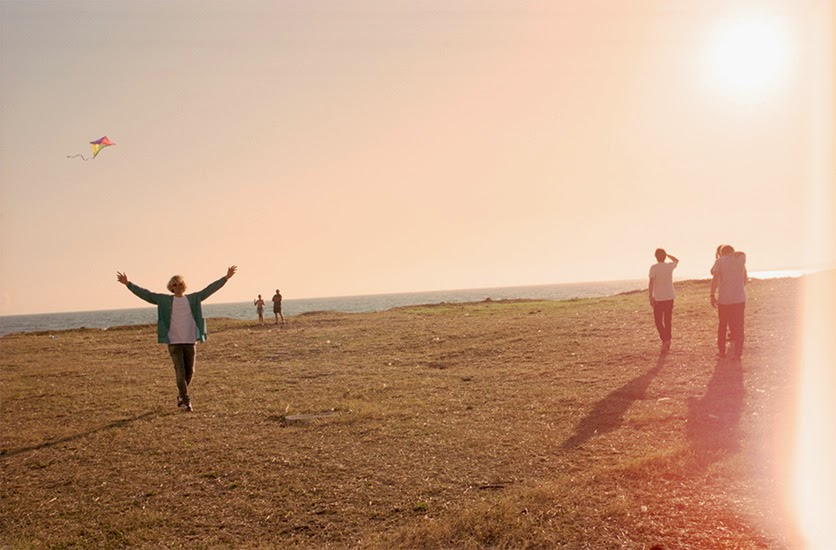 The Charlatans are in stunning form throughout Modern Nature, it is an exceptionally strong album and its centrepiece lies Let The Good Times Be Never Ending.  The chorus flows and soars several times before the band take off on a loose spacey jam complete with horns and gospel singers. Tony Rodgers is on fire on the organ.

The album does take a darker turn with I Need You To Know. The drumming and strings bring an UNKLE style vibe to the song at time, it has that kind of menacing element to it that a lot of James Lavelle's work has.

The band zip through Lean In before a cracking beat and big house piano chords bring in Trouble Understanding. The latter is controlled just when you think it is going to take off.

Burgess sounds superb throughout the album and his vocals on Lot To Say are exceptional, layered at times for a dreamy psychedelic effect. There is the same dreamy vibe going on with the music, it's got to be a loose fit.

The Charlatans have been a remarkably consistent band throughout their existence and they have produced yet another cracking album with loads of variety and lots of depth.