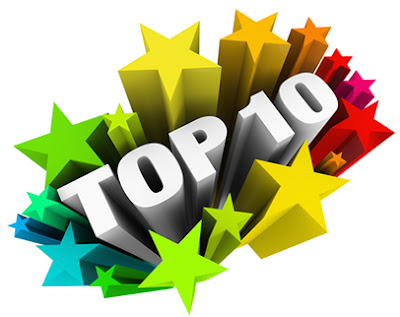 My sister and her friend Kat recently co-presented a regular show (fLUNT) on LP Radio which I thoroughly enjoyed. The two enjoy great banter when discussing songs, proudly stating after some that it would confidently be in their top 10 list of fave songs ever.

It got me thinking, could I confidently state my top 10 fave songs ever?

I think I can ... it might change. But these 10-songs will always be there or thereabouts.

The ambition, progress, collaboration and invention surrounding Primal Scream at this time still generates interest and debate all these years down the line. This is an example of why.

The Weatherall version on the Screamadelica LP is blissful, the Farley mix is my favourite. During the anniversary shows the Scream combined about 3 versions together to create utter euphoria. Check the Farley mix and then the extended live version below.


2. Going Back To My Roots - Richie Havens
I discovered this song on an incredible compilation called All Back To Mine by Sean Rowley. Every track was incredible and impeccable, but this stood out. That intro, those lyrics, the vocals ... a perfect groove.


3. Temptation - New Order
Whether it is the original raw version in its extended glory or the polished rerecorded version from Substance, or an extended live version, Temptation pushes all the right buttons for me. The guitars, groove, lyrics, vocals ... it is perfect. Sumner shows why he is one of my favourite singers and guitarists, the circular guitar riff is one I could listen to for hours on end.


4. You Set The Scene - Love
I had fallen for Love after the Fanclub, the Roses and the Scream all mentioned their Forever Changes album in interviews. Then amazingly Arthur Lee announced that he was playing King Tuts following a release from prison and a long period of inactivity through a drug habit. The show was astonishing, a captivated crowd were treated to a show they never thought they would see and you could have heard a pin drop during You Set The Scene. One of my all-time favourite live moments was during this show and this song when Arthur sung I see your picture, it's in the same old frame his voice soared in a way fans could only dream of after years of substance abuse.

The way this song flows, dips and rises is astonishing. Lyrically and musically brilliant, structurally ambitious and just all round stunning.

This is a song I always played whenever I DJ'd in pubs or at parties. Even if you haven't heard it you're going to be hooked in and singing along by the second chorus. The vocals are exceptional, the band are incredible, the drums and percussion are just sublime.


Don't leave me this way
I can't survive, can't stay alive
Without your love, oh baby

A young Norman Blake sounds wise beyond his years as he sings;

And perhaps this opening line, more than anything else that is magical about the song, highlights why the song takes on more meaning year on year, gig on gig, listen on listen.

The whole song is magical. The guitars sound incredible and the chorus is beautifully self reflective and one that we can all relate to and the band just gel. It is perfect.

The band later revisited their debut single on the Teenage Fanclub Have Lost It EP that I blogged about HERE and where you can check out their stunning acoustic version.

You can check out the original release and a stunning Peel session version below.

7. Don't Let Me Down - The Beatles
Lennon is so in love that he needs 4 words rather than 3. I love the rawness of this song, the feel and the soul. And I particularly love the middle-eight as Lennon drifts off sounding dreamy I'm in love for the first time, don't you know it's gonna last ...

And I love the footage of The Beatles playing on the roof of the Apple building looking super cool. Imagine if they had gone on tour at this time?


8. I Believe In Miracles - The Jackson Sisters
This still blows my mind every single time I listen to it. I love the power, the groove, the big long intro on the extended version and the skyscarping euphoric vocals, the way they rip through the verses to reach the chorus and the whole way this comes together to sound like it is a remix, but it is the real deal. It just sounds this good, this catchy, this dancey, this groovy.


9. California Soul - Marlena Shaw
I was lucky to catch Marlena Shaw a number of years ago, when the Renfrew Ferry was still moored on the southside of the River Clyde. The reception for this song will live with me forever. It seemed to go on longer than the song itself, such was the reaction, the appreciation, the love for it in the audience.

Quite simply perfect. It's controlled yet it still has a sense of euphoria for me. I will always dance to this song. 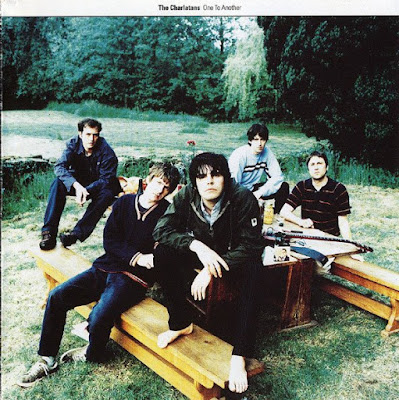 We end with a monster tune from one of my all-time favourite bands. One To Another is a song I sing most days as I have a framed print at the top of our stairs containing the lyrics be my spider woman, I'll be your spider man. 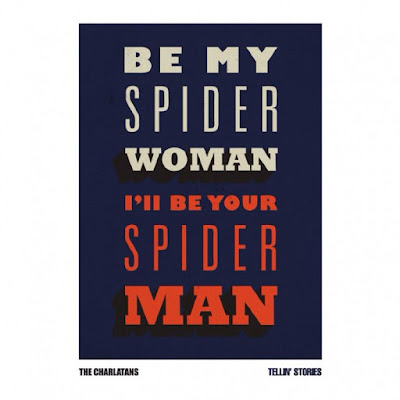 The first single after the death of Rob Collins, One To Another has a sense of defiance to it, it rocks, it grooves, it explodes and it is utterly magnificent. I think the promo film captures all of that perfectly and I have also included a live version from The White Room - you get the added bonus of Crashin' In. This is my favourite Charlatans TV performance. Look at Tim Burgess gazing on with love and admiration as his band are on fire.

Labels: California Soul, Don't Leave Me This Way, everything flows, Farley mix, I Believe In Miracles, Love, new order, One To Another, Primal Scream, Richie Havens, Temptation, the beatles

Lamont Dozier - who wrote the song - does a great version of "Going Back To My Roots".

This is the 12" version - https://www.youtube.com/watch?v=FdEwRm-kSJ0