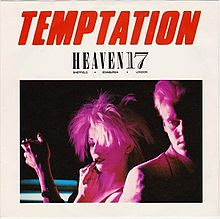 Welcome to the latest additions to my Never Ending Mixtape playlist on Spotify which now has well over 1,000 songs.

I discovered the Odetta and Jennifer Castle songs via my sisters LP Radio Show and both are real ges. We have old school Beatles, a delicious 12-inch slice of Heaven 17, Whitney Houston sandwiched between Spiritualized and the Chemical Brothers who have a massive 6 songs added following their sensational Glastonbury show.

Elsewhere we have The Monkees, demos from Gomez and The Lemonheads, classic Fanclub, pure guitar pop from The Bevis Frond, early singles from Gerry Cinnamon who is on fire at present, a gem from Miaoux Miaoux, a recent discovery from Velocette and two tracks from Stephen Solo off what is almost certain to be my album of the year.

Dig in to the playlist from the start, at the end for these songs, anywhere in between or simply hit shuffle. I hope you find something you enjoy whether that is something you haven't heard for a while or a brand new discovery.

Search for Everything Flows Never Ending Mixtape or see below. Scroll down for the latest additions. 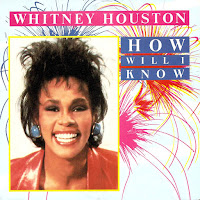 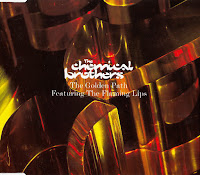 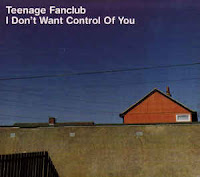