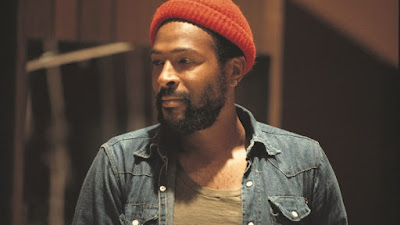 Let's Get It On by Marvin Gaye is one of a few select albums that I own on both vinyl and CD format. It is one of many classics made by a truly incredible artist. Gaye was in a particularly rich vein of form in the early 70's, beginning with the epic What's Goin' On released in 1971, leading into the sexually charged Let's Get It On, then the frank I Want You, before the incredible Here, My Dear an album recorded, in part, to pay for a divorce settlement with Anna Gordy, sister of Motown head honcho Berry.

Yesterday I was playing some music through my phone (on speakers) on Spotify in the kitchen and decided I wanted to revisit the album. I found that the online version was essentially a super deluxe edition with many unreleased songs, instrumentals, demos and alternate versions 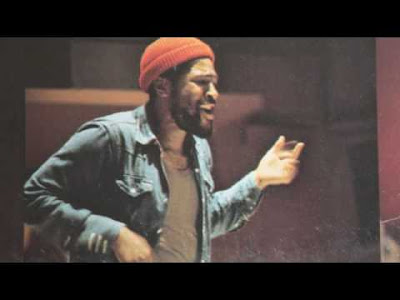 The first bonus song is simply titled Song #3 - Instrumental. It is simply sublime, I must have listened to it over a dozen times since I first heard it. Credited as a co-write to Gaye and the conductor David Van De Pitte it has flowing strings, funk wah wah guitar, piano, cool grooves, a simple beat and horns that become more prominent as the song progresses. It's Gaye with the Funk Brothers and more.

The strings become more playful at times, including a beautiful 10-seconds at  2 minutes and 18 seconds in, it really is stunning. The pace and the horns pick up at 3 minutes 30 seconds and the closing 2-minutes is just breathtaking in terms of quality and beauty.

It sounds like it may have been recorded live, certainly going by the brilliant reaction from a few musicians at the end with one heard to say 'that is a bitch, that is a bitch'.