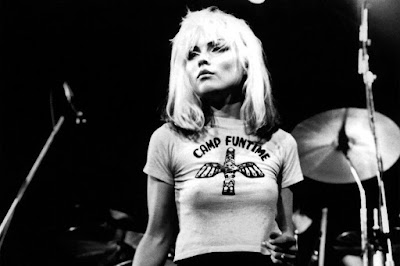 Welcome to the latest additions to my Never Ending Mixtape (one of my Spotify playlists). The playlist is now over 450 songs, so please dig in and discover an old favourite or maybe something you haven't heard before.

Bowie kicks off the latest additions to the playlist. Memory Of A Free Festival gets better as it goes on and the closing mantra is brilliant. Changes remains a real favourite, while Kooks is just so playful and delightful. I've almost finished reading Dylan Jones' superb book on Bowie, well worth checking out, the stories are unbelievable!

Elsewhere we have some soul courtesy of Martha Reeves and the Vandellas, the funky Clean Up Woman and the glorious Last Night Changed It All that I discovered via a Bob Stanley/St Etienne compilation - just listen to that vocal!

Modern day Blondie are represented with the storming Long Time, age does not matter a jot in music and the fire in Debbie Harry and co still burns brightly on this evidence, sitting easily alongside the classic Hanging On The Telephone. William Onyeabor has a couple of cool tracks I discovered via my friend Craig, there is old school Underworld and Moby, while young guitar band The Orielles feature ahead of the debut album coming out on Heavenly in February.

Hot Chip have 3 songs from their stunning The Warning LP, we have a lysergic lullaby style remix of The Charlatans who also feature with Happen To Die and The Kinks, The Who, The Animals and the Small Faces close with a blitz of glorious mod guitar pop. Oh and no apologies for 3 tunes from Teenage Fanclub from their Man Made album that I listened to for the first time in ages recently.

We close with the psych garage brilliance of The Misunderstood - a band I became interested in in my late teens/early 20's after reading that they once nipped out of a radio session to have a smoke and left their guitars feeding back and then came back in and just resumed the song! Then the epic Slip Inside This House by the 13th Floor Elevators takes us on a trip, Primal Scream would later cover this on their Screamadelica album.

You'll need to scroll down to the bottom of the playlist to play these tunes, or dig in anywhere, put it on shuffle - enjoy. Click this LINK or head to Spotify and search for Everything Flows Never Ending Mixtape. 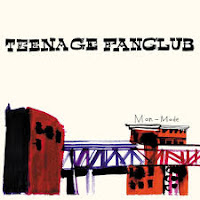 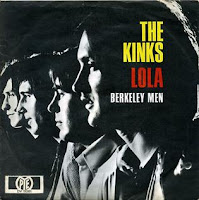 Colours - Hot Chip
No Fit State - Hot Chip
One More Time - The Lemonheads
Stop Your Sobbing - The Kinks
Lola (Coca Cola version) - The Kinks
Strangers - The Kinks
We Gotta Get Out Of This Place - The Animals
I Can See For Miles - The Who
The Kids Are Alright - The Who
Sha La La La Lee - Small Faces
My Minds Eye - Small Faces
Never Had A Girl - The Misunderstood
I Cried My Eyes Out - The Misunderstood
Slip Inside This House - The 13th Floor Elevators
Posted by everythingflows at 09:19