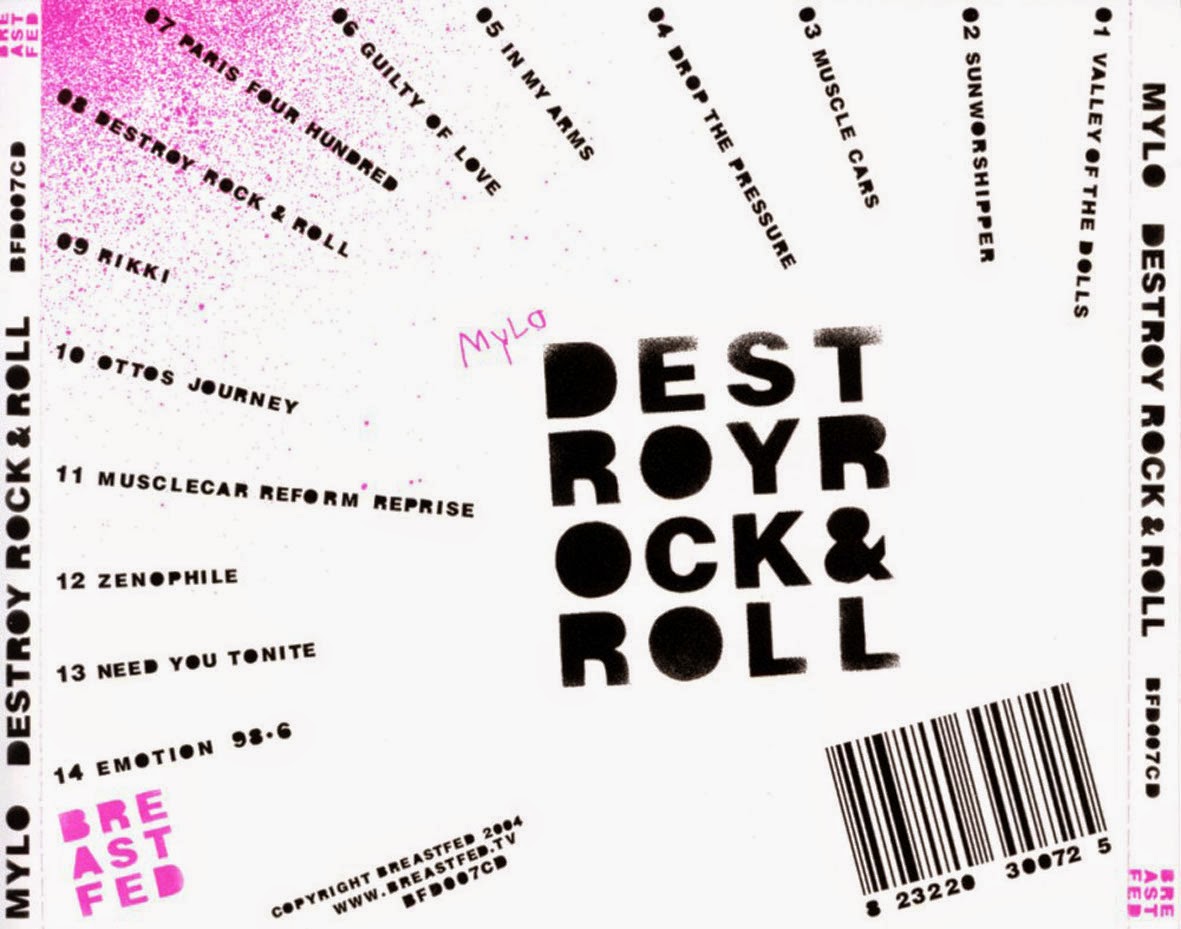 Destroy Rock n Roll by Mylo was released eleven years ago in 2004 on Breastfed Records (subsequently re-released the next year following the huge hit Doctor Pressure - mixing Mylo with Miami Sound Machine) , a label that Mylo (Myles MacInnes) co-founded with friends, determined to mix their love of electronic dance music with their love of pop.

An early song, The Terrace by Linus Loves, released in 2002, quickly gave the label a buzz behind it and some cash for the friends to reinvest in the music they were creating.

Not that Mylo was spending a huge amount of money, a fascinating feature with Sound on Sound, published 10-months following the release of the album, gives a real insight into the basics that Mylo was working with in his bedroom.

From the bedroom to the world; the record became a word of mouth phenomenon. In Glasgow it was everywhere - the stencil graffiti around the city, on repeat in pubs, clubs and parties. I have fond memories of catching Mylo at King Tut's just as he was breaking and then running down the road to make sure we got into the aftershow at the Sub Club. 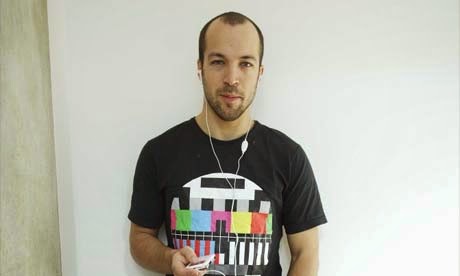 Sunworshipper is equally chilled, shuffling beats and blissful keys/synths end us off on a trip before a sample of someone talking about 'finding a new way of life' to get out of drugs and all their problems, solving them by taking off on their bicycle.

The pace picks up considerably with Muscle Cars and we get an idea about why Breastfed was formed - the playful synths are pure pop as Mylo builds things up, takes the beat out and then brings it all back in again - a favourite trick.

Drop the Pressure was absolutely massive back in 2004 , I remember the Sub Club going absolutely mental when this was dropped in one time. The bass grooves and Mylo plays about with the vocal sample (his own). That sense of playing about/fun is evident throughout the album. There is a lot of love in the beats, melodies, samples and synths. The sound of someone finding a sound that they know is a good one and one they want to share. The fun transferred to music fans as they danced around at gigs, in clubs and at festivals chanting 'mother*ckers gonna drop the pressure'. 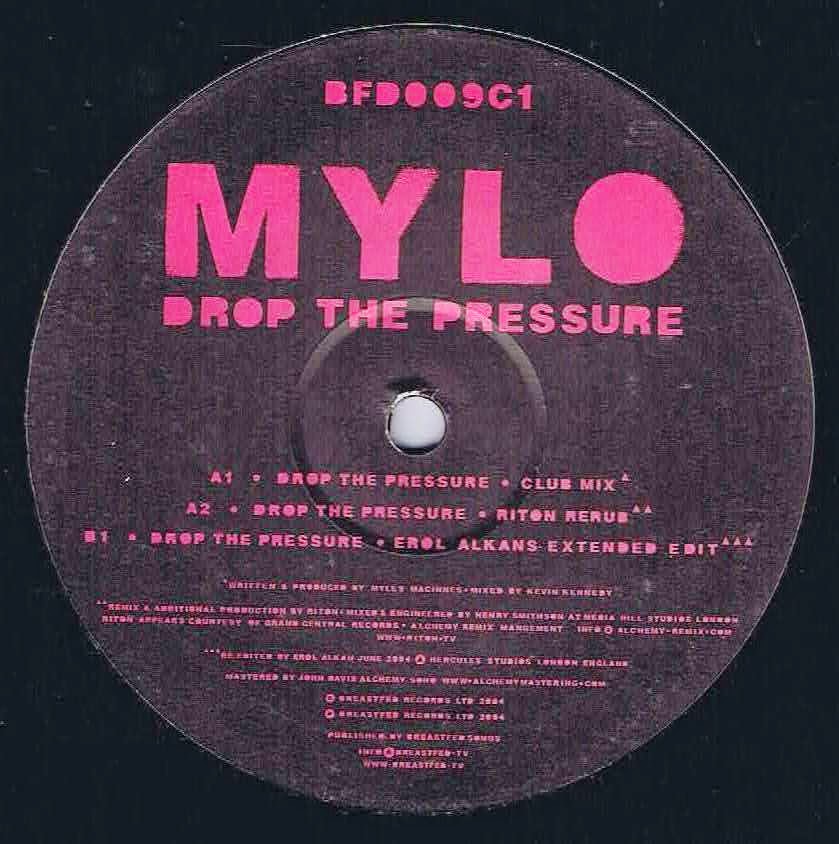 In My Arms is simply euphoric, sampling and marrying Bette Davis Eyes by Kim Carnes with Waiting for a Star to Fall by Boy Meets Girl. The hook is hammered home and again I have fond memories of being in clubs (the album was released when I still went clubbing) and at parties with everyone singing 'in my arms baby yeah'. Beautifully simple, blissful and effective. 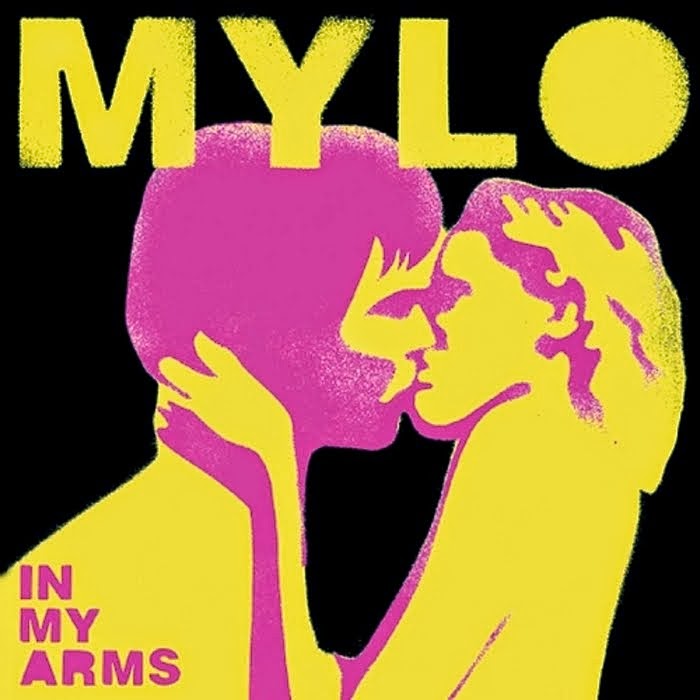 Guilty of Love keeps the party and pace going with Mylo looping strings until you think he can't possibly loop them any further, before going off in a completely different direction. The warmth in the sound and production is all over this track, the beats and bass are brilliant, the synths playful, melodic and fun. The strings come back of course, all part of the fun.

The halfway point of the album is marked with the pace increasing for Paris Four Hundred before we reach the title track Destroy Rock n Roll as Mylo hammers home the tricks he showcases throughout the album - cutting and looping samples, bringing synths and beats in and out to build things up and leave you hanging in an ecstatic state before taking you off on one again. The samples come from Invocation for Judgement Against and Destruction of Rock Music by the Church Universal and Triumphant.

Again - this is just full of fun. The Missing Persons, Duran Duran section always makes me smile and   I remember dancing like crazy to this at a particular wild night at McChuill's back in the day. 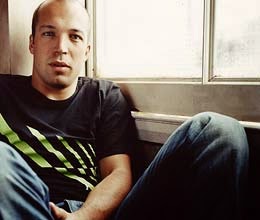 From electro house to almost full on disco with Otto's Journey with big hand claps before beautiful lysergic synths. You could swear that Mylo had created this kind of stuff just to soundtrack your night out, the flow of the album is superb, so smooth and natural yet you know that a lot of work went into creating it.

Mylo has an incredible ear for melody, playing two riffs off against each other several times, while a soulful bass keeps it all together.

In keeping with the club/DJ element of bringing a track back in, Muscle Cars is reprised in the shape of a Freeform Five remix - they really stretch it and take it to another level. 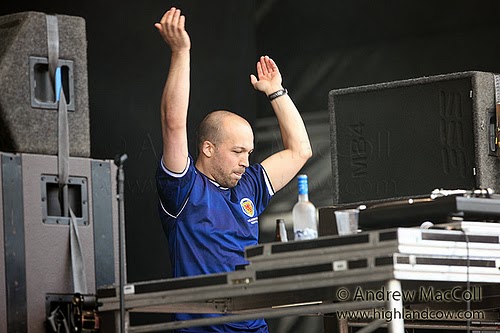 Zenophile is the moment in the album akin to a DJ taking his set off on a tangent, usually after they have been hammering it. Again, Mylo uses his clubbing experience to curate the perfect order on the album. There is enough to keep you dancing, but that element that you know the trip is changing and might be coming to an end.

What a blissful and beautiful ending it is though. Need You Tonite has gorgeous strings for that hands in the air moment before a slow and funky rhythm comes in to guide you through to a exquisite choice of sample featuring the lyrics 'this game you're playing with my heart..'

A lot of this album reminds me of nights in and out back in 2004 and 2005, of friends, gigs, clubs, parties and walks home. Emotion 98.6 definitely reminds me of aftershow parties when it's time to call it a night and everyone is exhausted from the fun of dancing, talking, drinking and whatever else. That last moment to have a shuffle if you have the energy, a kiss or a cuddle, arms around your mate and tell them that you love them.

11- years on, Mylo has yet to release a follow up. 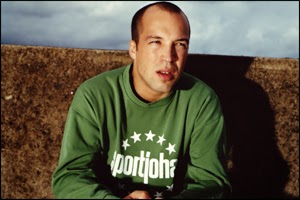