The Charlatans at the Barrowland 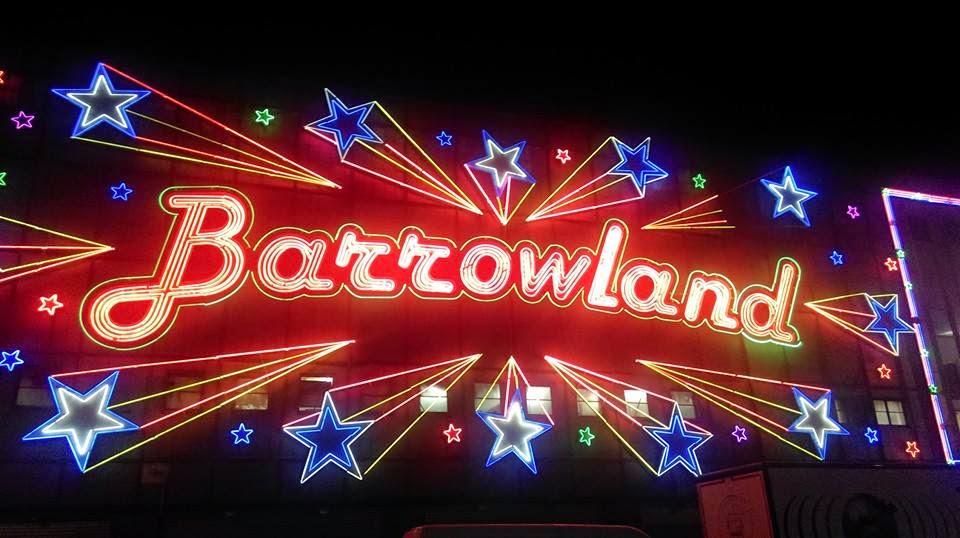 'This is a song about sunshine' said Tim Burgess, introducing So Oh a few songs into last nights set. Was it a co-incidence that The Charlatans were in town and Glasgow basked in double digit temperatures as locals dared to believe that Spring had arrived as we saw clear blue skies for the first time in ages?

There was certainly loads of warmth in the legendary Glasgow Barrowland Ballroom last night as Tim led his band through a 2-hour set featuring a good half dozen songs off latest album Modern Nature in amongst some true classics.

Opening with a lengthy version of Forever that allowed the band to get into their groove before Tim walked on with his arms aloft, you just knew this was going to be a great gig. Before we could pause for breath it was straight into the groove of Weirdo and the place was going mental. 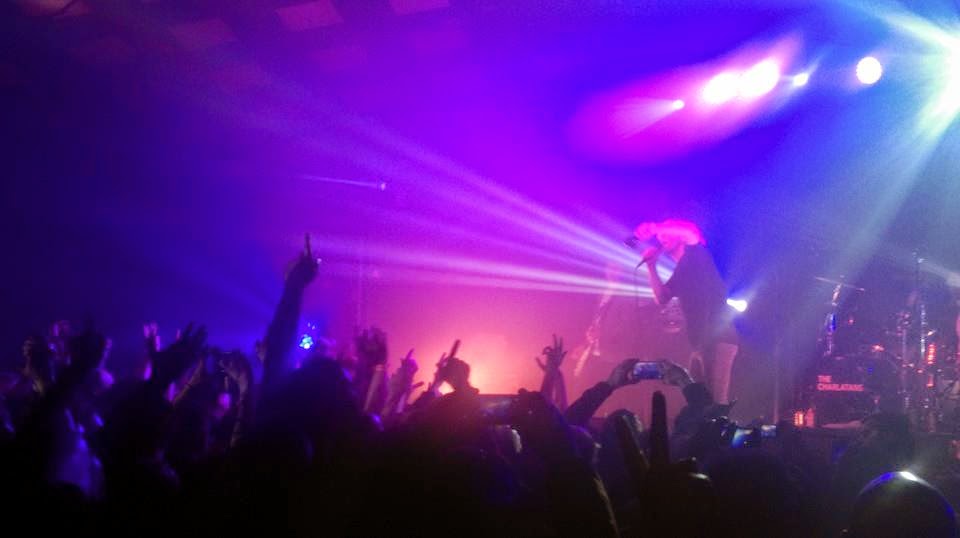 Let The Good Times Be Never Ending, the new single, was an real highlight, the band gelling beautifully and leading the song into a euphoric chorus. It easily stands up with the best of The Charlatans back catalogue and that was exactly what they did next - playing You're So Pretty, a storming Crashin' In, a banging Oh Vanity and a truly stunning One To Another in succession.

Burgess patrolled the stage and controlled the crowd, conducting them and encouraging them to get lost in the music.

Emilie and In The Tall Grass are two of the best songs not to be released as singles from the new album, and they gave an element of breathing space in amongst classics like Just Lookin' and Just When You're Thinkin' Things Over, with Burgess unsure if the band were about to take the audience back to 1994 or 1995. It didn't matter, they took us back alright!

How High was delivered at blistering pace, a speed punk groove, straight into The Only One I Know which probably generated the reaction of the night - still sounding fresh and vital after all these years.

Come Home Baby was an absolute delight, the chorus soared towards the stars on the ceiling of the Barrowland and threatened to take the roof off the place. 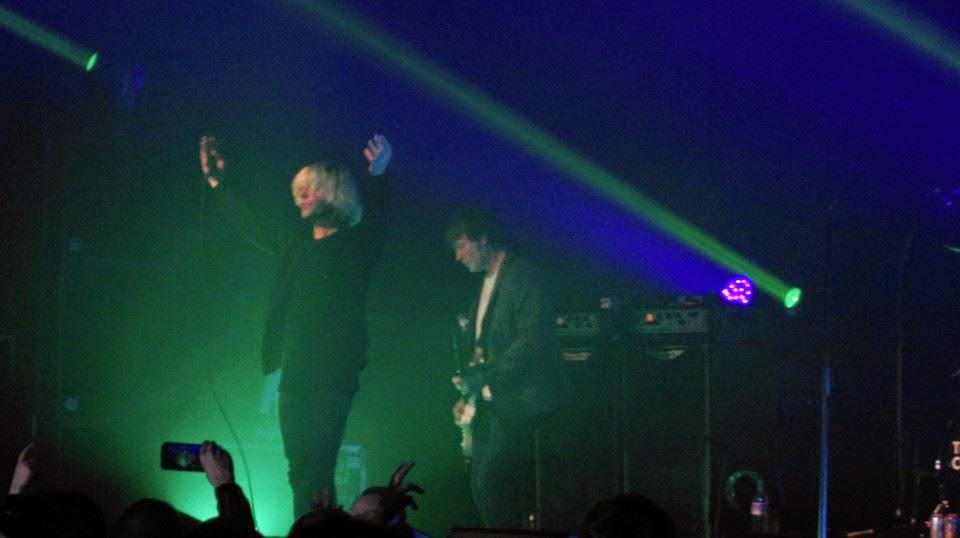 The band ended with Sproston Green, done in 'Glasgow style', Martin Blunt slowly, slowly teasing the band into the groove that erupted into a monster.

The Charlatans play a second night tonight - tickets are still available and I would highly recommend going if you can. This is a special band, still releasing brilliant music and they are one of the best live bands around.
Posted by everythingflows at 02:19

Labels: Barrowland, Glasgow, live review, Modern Nature, music, One To Another, Only One I Know, Sproston Green, the charlatans, tim burgess, Weirdo