I was surprised to read that Celtic Connections has been running since 1994, I knew it had been a while but not quite that long. It seems to be getting stronger every year and 2011 will see 1,500 artists play in 14 venues across the city over 18 jam packed days.
So what is there to look forward to?
Well that answer is going to be different for just about everyone, so I’ll attempt to pick a highlight form each day that may appeal to readers of this site (note I am writing this article for www.glasgowmusic.co.uk ). You can view a complete timetable of all events at www.celticconnections.com

I'll certainly be heading to the BMX Bandits 25th anniversary show, followed by the Dylan birthday celebrations the next night.
It should be noted that the Celtic Connections Late Night Sessions are great fun and are very aptly named, they run every night.
Thursday 13th January, Torchlight procession from George Square
Celtic Connections kicks off with the traditional torchlight parade from George Square to the Royal Concert Hall. You can take part in this if you visit the website, be quick. It starts at 4.45pm and even if you can’t take part you should make the effort to get along and watch. 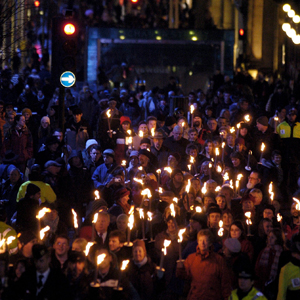 Friday 14th January, Celtic Connections Festival Club, Glasgow School of Art
I had chosen Grant Lee Buffalo at The Old Fruitmarket, but that is now cancelled so head along to the Celtic Connections Festival Club at one of Glasgow’s coolest venues – the Art School. On from 10pm. £8 to get in.
Saturday 15th January, Giant Sand and The Boy Who Trapped The Sun, ABC
TBWTTS is tipped for big things in 2011, catch him along with the cult legend that is Howe Gelb. Better known as Giant Sand. According to the Boston Globe he is ‘the mythical American cowboy spray-painted in strange, muted shades. Think art-school Neil Young, or Lou Reed wandering the Mojave Desert.”
Sunday 16th January, The Burns Unit and Broken Records, The Old Fruitmarket
The Burns Unit are a supergroup with no-one that is famous, however Scottish indie music fans will be aware of King Creosote, Karine Polwart, Emma Pollock and Future Pilot AKA. Their latest album is gathering amazing reviews, expect the show to be just as good. Support comes from Broken Records who are well worth catching. 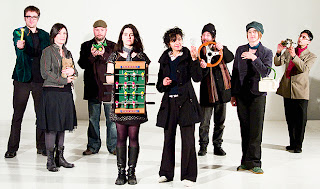 Monday 17th January, Tom Jones at the Royal Concert Hall
The legend that is Tom Jones will be performing his latest ‘grown-up’ album, so you might want to leave your best knickers at home. However he may well drop in one of his hits if you are good. Support comes from the Glasgow Gospel Choir.
Tuesday 18th January, Danny Kyles Open Stage at the Royal Concert Hall
You never know who will turn up so pop along at 5pm to see who is on today.
Wednesday 19th January, Alasdair Roberts at The Tron Theatre
It would have been easy for me to plump for The Walkmen at Oran Mor, however get down the lovely Tron and be pleasantly surprised at the range and depth of Alasdair Roberts songs. He is also a little more 'celtic'. The support act sounds pretty cool too, a young Cameroonian by the name of Muntu Valdo who loops loads of instruments to create his sound. 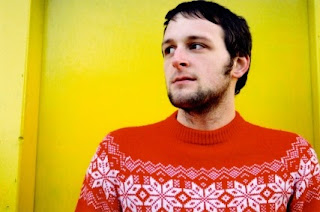 Thursday 20th January, Ani Di Franco, ABC
The ABC continues its run of great gigs with the prolific Ani DI Franco. I used to fancy her, just so you know! 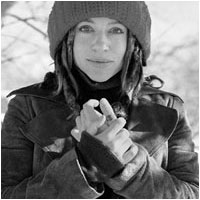 Friday 21st January, Celtic Connections Late Night Sessions, Royal Concert Hall from 10pm
Friday night late night sessions are a bit legendary, get down for the craic!
Saturday 22nd January, Jah Wobble at The Arches
That master of bass Jah Wobble, who has played with PiL, The Orb and Primal Scream amongst others, brings his sound to The Arches. Working with a variety of musicians ensures that this will be an interesting night.
Sunday 23rd January, BMX Bandits at Oran Mor
Duglas T Stewart celebrates 25-years of writing and singing songs of love and hope with a special gig. Past members of the Bandits have been Norman Blake, Eugene Kelly and Sean Dickson, so keep your eyes peeled for special guests. Get in early for support from Randolphs Leap. 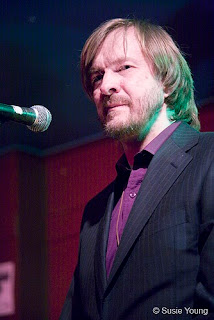 (Duglas T Stewart, BMX Bandits)
Monday 24th January, Bob Dylan’s 70th birthday at the Royal Concert Hall
I did hear a rumour that Bob may turn up, you never know with Dylan. However you will be treated to highlights from Dylan’s extensive back catalogue from a wide range of artists including the fantastic Roddy Hart and Roseanne Cash. 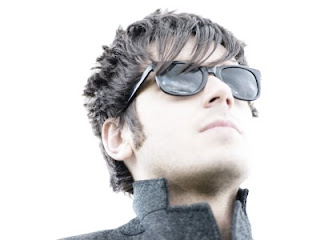 (Roddy Hart)
Tuesday 25th January, Red Hot Chilli Pipers at ABC
The well names Chilli Pipers are in demand throughout the world for their energetic performances. So this gig at the ABC is sure to be jam packed by locals and tourists alike. This is sure to be good fun.
Roseanne Cash is playing City Halls – also worth considering.
Wednesday 26th January, Seth Lakeman and Fisherman’s Friends, Glasgow Royal Concert Hall
Seth Lakeman goes from strength to strength, described in the programme as the poster boy for the Britfolk generation. Support comes from The Fisherman’s Friends who have apparently just signed a £1 million record deal after a 15-year career! 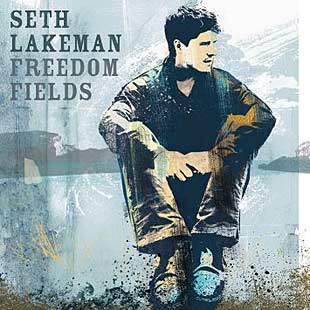 Thursday 27th January, Aerials Up at The Arches
I recently caught Aerials Up while I was in London and as I have yet to catch them on their home turf I may well venture down to The Arches on my birthday. The band have already supported Paul Nutini at the Royal Albert Hall and won praise from Gary Lightbody of Snow Patrol fame.
Friday 28th January, A night of Celtronica at The Old Fruitmarket
This should be an interesting one, with award winning composer Craig Armstrong, PJ Moore from the Blue Nile and Future Pilot AKA and new Chemikal Underground signings FOUND.
Saturday 29th January, Roddy Woomble and Amelia Curran, St Andrews In The Square
Idlewild’s Roddy Woomble has been playing at Celtic Connections for the last few years in various guises, here he will be playing material from his second solo album but I would imagine he’ll play a few songs from Idlewild’s extensive back catalogue. St Andrews In The Square is a stunning venue, so if you haven’t been before, this could be the perfect excuse. Treat yourself to dinner downstairs in Cafe Source if you do go. 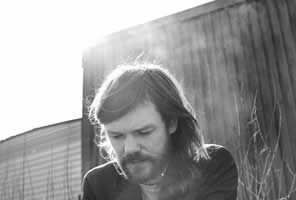 (Roddy Woomble)
Sunday 30th January, Fran Healy at The Old Fruitmarket
Fran Healy has achieved tremendous success with his band Travis, selling millions of albums around the globe. He is now branching out and going solo. His solo show at Oran Mor last year resulted in mass sing-a-longs of Travis faves, so expect more of the same here. 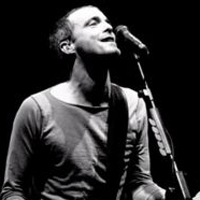