Next weekend The Jesus and Marychain return to Glasgow to play 2-nights at the Barrowland Ballroom. They will be playing their legendary Psychocandy LP, originally released back in 1985.

The title captures the music contained on the record perfectly - gorgeous sugar candy pop melodies drenched in psycho white noise feedback; bringing something new, raw and exciting to students, bedsits and music fans across the country at the time. Their live shows were short and sharp; 20-minutes long and they sparked an infamous riot at the North London Polytechnic in March 1985 - see footage HERE 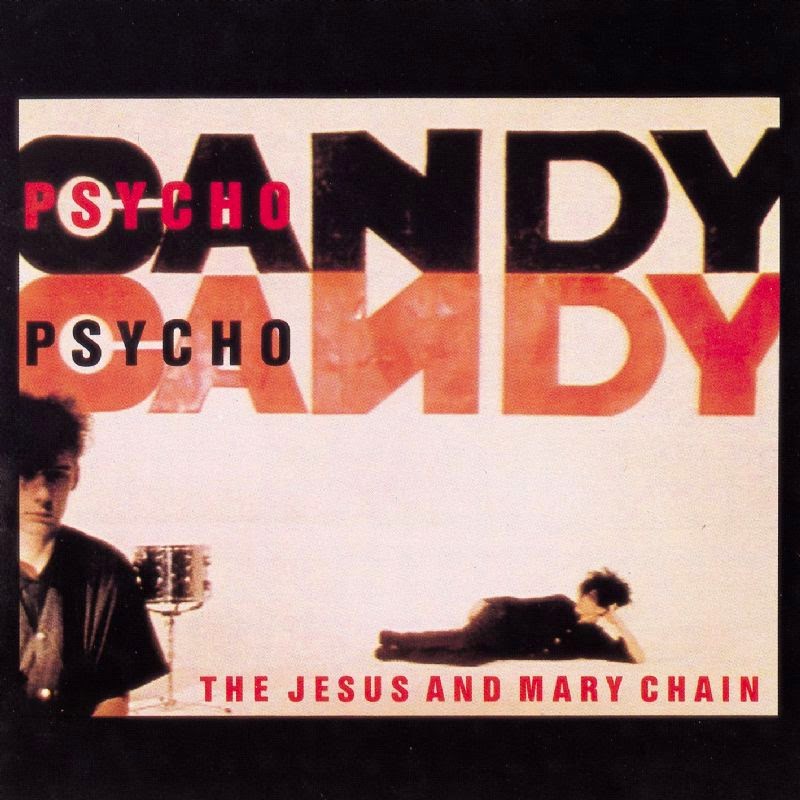 Psychocandy is one of those landmark albums that inspired kids across the country to pick up guitars and form bands. There are gushing melodies; Cut Dead is pure and true, hard to believe it was written in an East Kilbride council estate. Sowing Seeds flows superbly, the guitars are lovely and raw.

Just Like Honey is the opening song - Spector-esque drums usher the song in, the warm, fuzzy guitars and vocals sound like they are dipped in honey. The way the song builds and then slows down before the big climax is superb; the widescreen potential was used exquisitely in the film Lost In Translation.


Never Understand is brutal white noise feedback while the vocals and melody are pure Ramones. Something's Wrong could be considered an epic at just over 4-minutes long, the majority of songs are under 3-minutes.

Taste Of Cindy is only 1 minute and 42 seconds long - yet the Marychain cram in all kinds of guitar pop wonder and goodness.

Some Candy Talking is just sublime - not on the original vinyl release but added to the CD reissue. It is the sound of the Velvet Underground transported to the West of Scotland in the mid-80's.

You Trip Me Up is brilliant, capturing exactly what the band were about. Alan McGee speaks exceptionally fondly of the Marychain in the incredible Creation Records book My Magpie Eyes Are Hungry For The Prize. Recognising that the band were still learning how to play and record, but also that they needed to capture a moment in time on records. That rawness is what has kept Psychocandy fresh almost 30-years on. 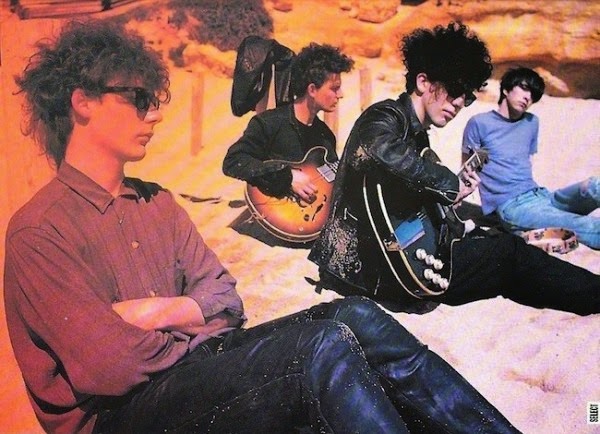