TeenCanteen brought their blend of melodies, harmonies and catchy choruses to Broadcast in Glasgow last night. A summer single that featured regularly on 6music (championed by Marc Riley) and festival appearances at T in the Park, Wickerman and Indie Tracks has led to a real buzz about the band.

They played a brilliant set, starting with glorious 3-part harmonies that led into Analogue. A modern day love song that led straight into the brilliant pop of How We Met (Cherry Pie).

Debut single Honey was a delight, highlighting the sense of melody and the song structures that allow   lead and backing vocals to combine so beautifully. The band were looking and sounding good. 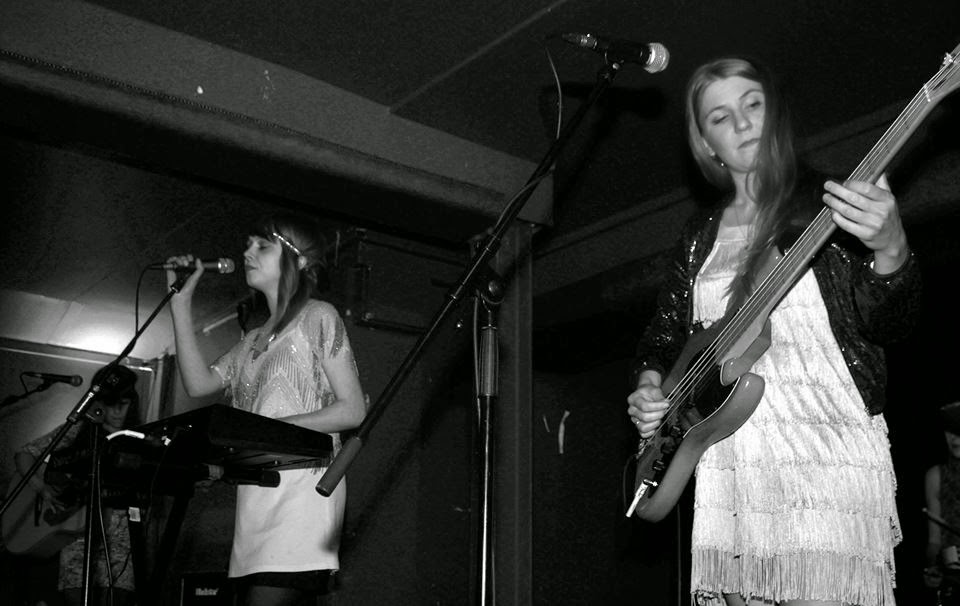 Friends is one of their best songs, the combined synth and bass riff at the start has a sense of power and drama, the heartfelt vocals tell of love that is coming to an end. The closing section is tremendous, the drum rolls are pure Spector-esque. I can't wait to hear this recorded.

Vagabond is the b-side of TeenCanteen's current single and it is absolutely gorgeous. Amanda and Sita dropped their guitar and bass and sung their hearts out along with Carla on stunning 3-part harmonies. This is a real heartburner of a song.

You're Still Mine is the a-side and it brought a huge cheer. The New Order-esque bass line got people dancing down the front and the band jammed along at the end.

The band made reference to the forthcoming referendum when introducing Coming Up Roses as the punchy chorus references YES several times. It's driving Motown beat made and the chorus made it a stand out.

TeenCanteen are planning to record an album over the next few months and had the confidence to end  the set with a brand new song called Sirens. It was brilliant, another song I can't wait to hear recorded. 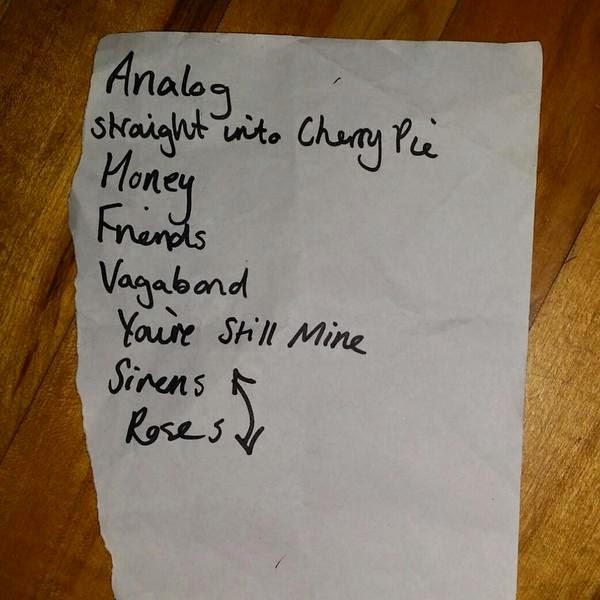 Do you have an e-mail address/twitter/fb page you could link me to?

It's with regards to reviewing a gig.