Talking in Tones by The Charlatans

Talking In Tones is to be released on a limited edition run of 500 7-inch singles via The Quietus.

As a huge fan of the band I am excited by the prospect of a new album and Talking In Tones is a stimulating single to usher in the next phase of the band.

Tim Burgess seems to have embraced middle age with a spring in his step. Despite the lack of new Charlatans material, Burgess has released a book, a solo album, founded his own label, curated festival tents and launched Tim Peaks coffee over the last few years - as well as touring with The Charlatans and re-releasing some classic albums. Tim is also prolific on Twitter and well worth a follow for his insights into The Charlatans and for his fantastic taste in music.

So there has always been something for fans of Tim and the band to look forward to. Although it is safe to say that it is new music and gigs from The Charlatans that most fans look forward to the most. Personally speaking, this is a band I've been following since I started hearing songs like White Shirt and Sproston Green on mix tapes in the 5th year common room back in 1991. 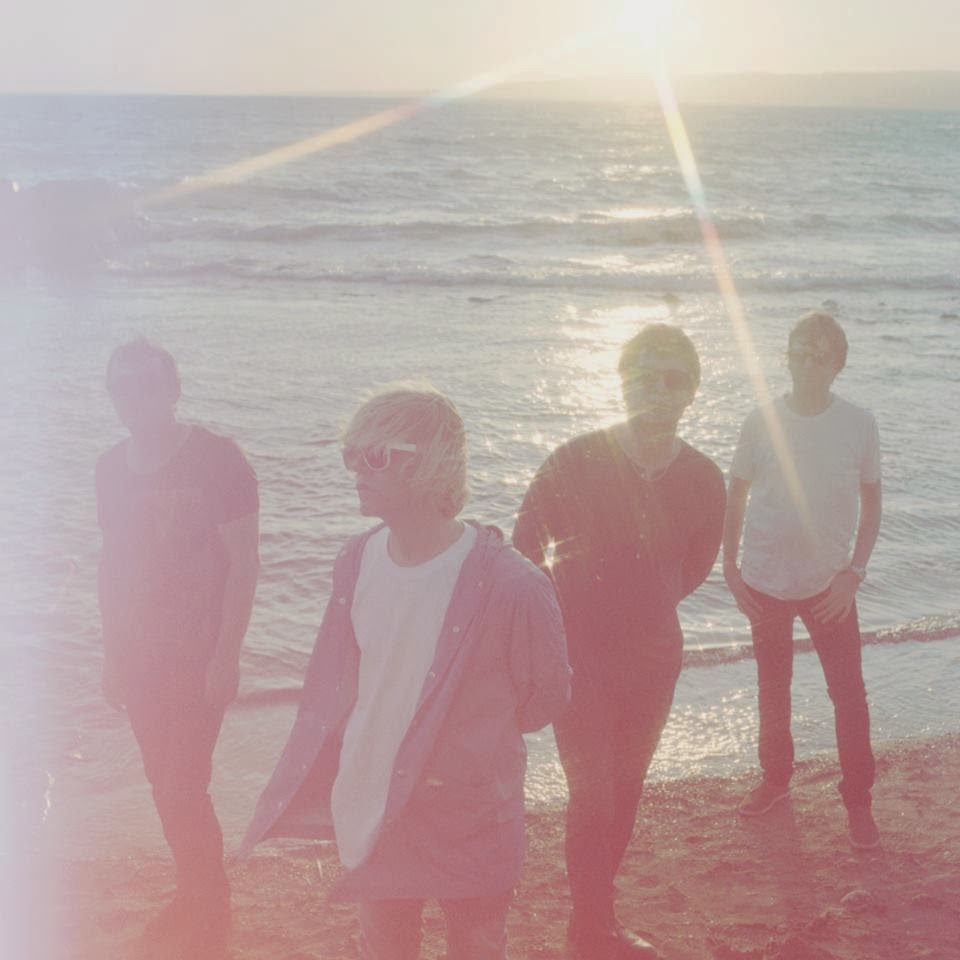 Tim himself has said on The Quietus website that he always thought this should be the first track people should hear and I can understand why.

There is an edge and a mood to the single. Martin Blunt's bass is dark, the percussion has a middle eastern feel to it, Collins guitar is sparse until the chorus.

Burgess sounds distant, cold, matter of fact, his voice fitting in with the lyrics and mood of the song.

Collins guitar bursts into life, the pace picks up and the band hit a real groove for the chorus. I'm looking forward to hearing this song live.

Talking In Tones is released on 29th September and can be pre-ordered via Norman Records.

The Charlatans are playing The Garage in London on 20th October. Fingers crossed they come back to Glasgow soon. 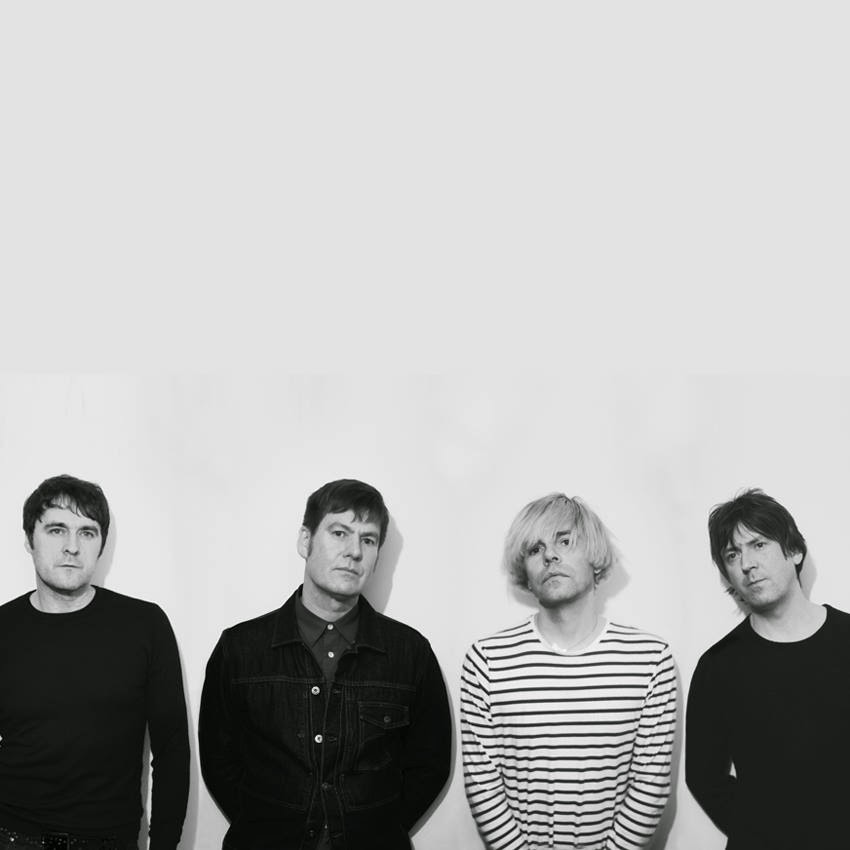