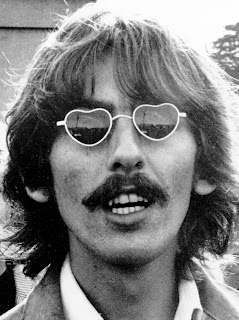 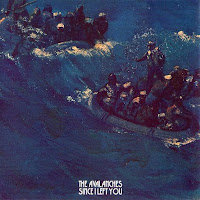 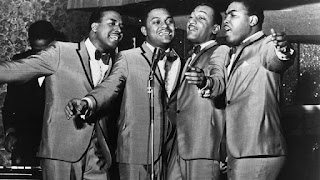 I listened to loads of great music through July, so stand by for the largest monthly addition to the Never Ending Mixtape on Spotify to date..... a whopping 36 songs are added, so the total tunes on the playlist has reached 193 - 13 hours and 33-minutes of music!!!!

We begin with 6-songs posted by Gerry Love from Teenage Fanclub on his Facebook page. I had only previously heard one of them. I'm very fortunate that bands I have loved for so long have members who regularly share their fantastic taste in music - Gerry Love, Tim Burgess and Duglas T Stewart regularly post/tweet links to brilliant music.

Scotland is represented by Remember Remember with the epic flowing John Candy instrumental. There is rock n roll as raw and loud as it gets courtesy of the New York Dolls, a psychedelic beauty hidden away on The Beatles Yellow Submarine album, a couple of incredible modern pop tunes by Prince, 6 sunshine tunes from The Go! Team and The Avalanches that were all added on Monday 24th July when Scotland basked in glorious sunshine, and tons of mod and northern soul songs that I was listening to in the lead up to Somethin's Cookin' in Uddingston at the weekend.

Dig in. More songs will be added throughout August and collected in my Never Ending Mixtape update at the start of September.

Play from the start, from where you left off or on shuffle.


(I Thought) You Wanted To Know - Chris Stamey

How The West Was Won - Peter Perrett

Come Live With Me - Dorothy Ashby

It's All Too Much - The Beatles

I Wanna Be Your Lover - Prince
Controversy

I'm The Face - The High Numbers

Wat'cha Gonna Do About It - Doris Troy

You're Gonna Make Me Love You - Sandi Sheldon

The Night - Franki Valli and the Four Seasons

Be Young, Be Foolish, Be Happy - The Tams

Do I Love You (Indeed I Do) - Frank Wilson

I Got The Fever - The Prophets

Ain't That A Lot Of Love - Taj Mahal