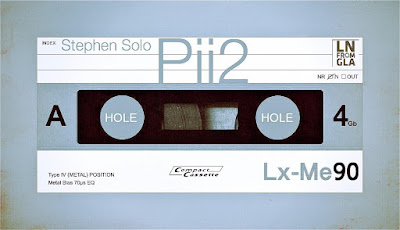 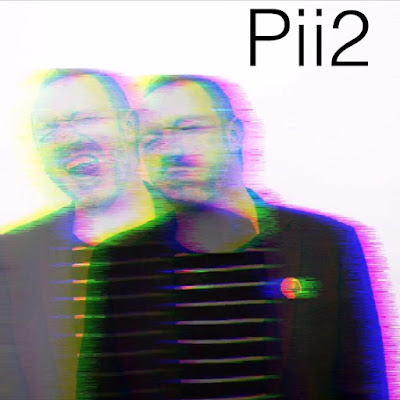 2016 was a good year for albums, I had a number of contenders vying for the 'accolade' of my favourite album of the year - in the end it was Pii by Stephen Solo that won through. An eclectic eccentric album recorded on an iPhone 6 taking in sublime Albarn-esque melodies, Boards of Canada soundscapes, a song that was like a Limmy sketch, imagination and experiments.

Pii 2 has also been recorded completely on an iPhone and it is a psychedelic, melodic, imaginative, crazy, melancholic beauty.

Check it out for yourself on Spotify.

The freedom of being able to record on the hop, not having to book or finance a recording studio and having a supportive label that has a ready made audience and is as interested in the people they work with as the music they release, allows experimentation and creativity - something sadly lacking from a lot of music these days.

Songs were recorded in the work car park, the living room, the laundry cupboard and one - the stunning No Pill For What I've Got in the bath. 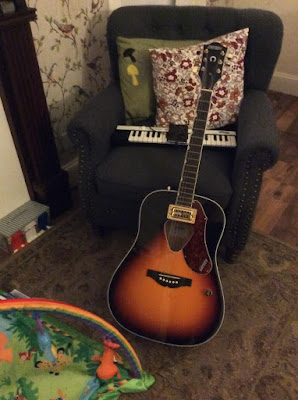 Other standouts for me include LocoCoco, the sublime Think Strange, the fragile Secrets You Keep and the glorious flowing Slipstream. Then the closing quartet of David Bowie Never Had To (more on this later), iPhone psychedelia on Can't Wait, the aforementioned No Pill For What I've Got and the beautiful touching Bye Bye Song featuring Stephen's son. 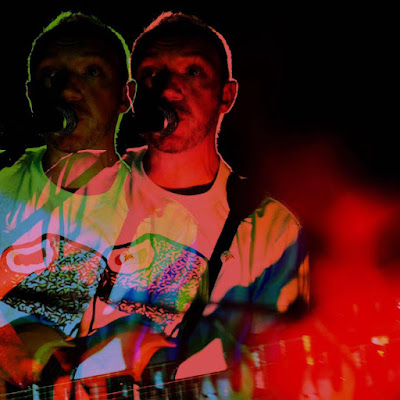 The debut album was released on a USB credit card, the follow up is out today on a USB cassette tape! You can also download from iTunes or stream on Spotify. If you like it, then buy a super cool USB cassette via www.lastnightfromglasgow.com

Internet Song starts off with a mood of clever insanity before verging off into dreamy gorgeousness. Solo (real name Farrell) can seemingly pluck a melody from thin air and when the chorus comes in it can take you somewhere special.

How does he do it? LocoCoco captures attention immediately, the melody, the voice, the backing vocals, the hooks - it does all seem effortless. Check the switch into this section of the song - sensational!!!!! 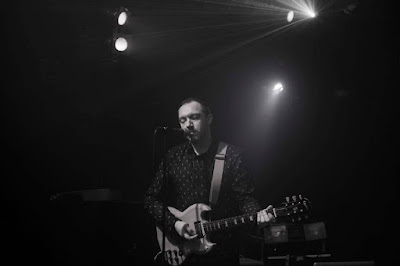 A psychedelic guitar riff picked out over lush warm synth ushers in Think Strange. It is a gem. All of Stephen Solo's material is interesting and imaginative, but when it all really comes together it is incredibly special.

For a fleeting second I think of the bands selling their souls without a hope in hell of producing anything as gorgeous at this....and I laugh.... cause this guy is producing something as good as this on his iPhone 6! I've just listened to it 4 times in a row.


It's hard to admit when you're wrong about somebody

Farrell's love of being able to freely experiment when he has a moment to himself with his phone is joyfully expressed throughout the album. Mini Metal Girl is one of those moments where you think what goes on in this guys head? But in a good way. 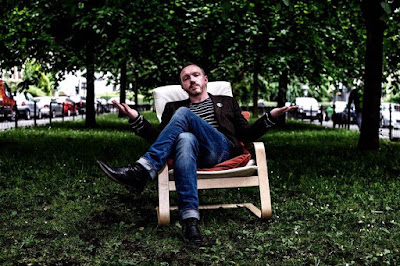 I mentioned that Secrets You Keep is a highlight; Stephen singing over an acoustic guitar with just the odd little synth bubbling in the background is just gorgeous. And when he harmonises with himself it is pure Beatles.

David Bowie Never Had To is madcap genius. Farrell takes us into his world by comparing it to David Bowie's. I laughed out loud on first listen and then promptly listened a further 6 times to appreciate the humour, imagination, reality, songwriting and melodies.

The song has a great twist at the end where Bowie joins in the conversation from the other side. Just listen to this - please. It is genius.

Can't Wait is home made psychedelia and then Farrell introduces another one of those magical moments from 2-minutes onwards. Flowing melodies and harmonies - sheer beauty.

I have friends who I always trust when it comes to music. So when my friend Craig asked me if I had heard Stephen's song No Pill For What I've Got then I knew it was going to be special. And it is. Recorded from the bath (which you can hear at the start). It has a sleep, dreamy, melancholy vibe with a beautiful melody and soulful reflective lyrics.

The album closes with Solo playing ukulele and singing to his eldest son about the colours of the planets of the solar system. It is a captivating insight into how music plays such a part of his life and evidence of how he can just come up with ideas and melodies with ease.

Order the incredibly cool cassette USB album from the online store (click just the album) or head to iTunes to download or Spotify to stream. Enjoy. 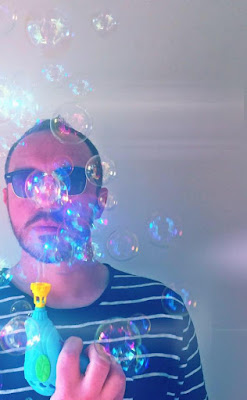