How The West Was Won by Peter Perrett

A post by Teenage Fanclub's Gerry Love led me to check out the title track of How The West Was Won by Peter Perrett. The slow guitar groove is reminiscent of the Velvets and Perrett's voice sounds like an anglicised Lou Reed; scheming about dirty bombs on Wall Street, gatecrashing a Rothschild party and dreaming about J Lo and Kim Kardashian. The humour, style and delivery is just spot on, the slide guitar is glorious.

I read a couple of reviews and they were very complimentary, so I dove in to the album....and really fell for it. How The West Was Won is chiming guitars, a tight rhythm section and the sound of Perrett pouring his heart out, it is pure, soulful and true. 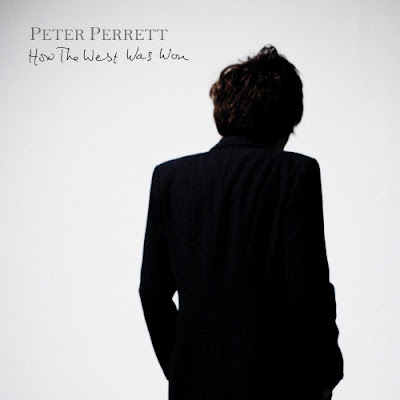 Perrett was lead singer for The Only Ones, author of the brilliant Another Girl, Another Planet single, a thrilling slice of energetic punk pop that was released in 1978 and somehow flopped.

The Only Ones split and Perrett vanished into a world of heroin and crack addiction. Perrett's work is often autobiographical - especially on songs like Hard To Say No and Living In My Head.

Troika is the kind of song The Libertines would kill for, jangly guitars and a catchy melancholic lovelorn vocal.

Right from the start
When you captured my heart

An Epic Story is the sound of someone happy and the guitars sound glorious on Man Of Extremes with Perrett pouring his heart out - half singing, half talking. It's beautiful, soulful and pure. Under 3-minutes of guitar pop brilliance.

It doesn't last forever, it took you for a ride
Life's sweet endeavour, you never even tried
You never grabbed the moment, you never crossed that bridge 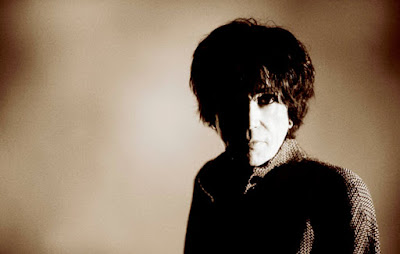 The beauty in this album lies with it's simplicity, much of it sounds like the band are jamming and Perrett is singing or talking at random about whatever is on his mind and it is largely about love. It is a stunning album, raw emotion is pouring out of Perrett and he makes it sound

Perret is at his best on C Voyurger

This is such a refreshing album - the directness, humour and sense of purpose is quite unique. Just listen to Something In My Brain as Perrett compares his life to that of a rat. This is a guy who played shows with The Only Ones 10-years ago with the aid of an oxygen mask, his lungs were so ruined by crack. He is now 5-years clean.

Just like the experiment with a rat
He could choose food or he could choose crap
The rat he starved to death
But I didn't die, at least not yet
I'm still just about capable of one last defiant breath

Take Me Home closes an exceptional album, one with a real purpose, you feel that this is something Perrett had to get out of his system. The album is remarkable, Perrett follow it by playing some shows including one at King Tut's Wah Wah Hut in Glasgow on 30th October. TICKETS HERE