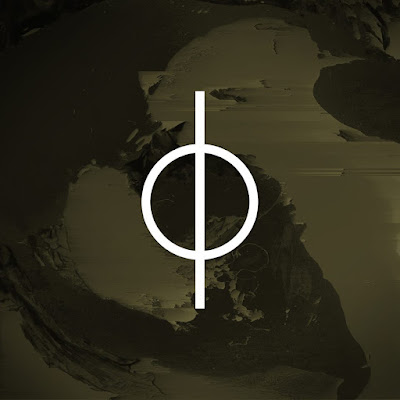 On Sunday night Saint PHNX released their first music and video. The powerful video with images of war, politics and propaganda is interspersed with silhouettes of the two piece band - Stevie and Alan Jukes. Two brothers, Stevie on vocals and guitar, Alan on drums.

Well they will be if you are a long time reader of this blog. Stevie and Alan were in Vigo Thieves.

Vigo Thieves disappeared; Stevie wrote a whole bunch of new songs, they recorded them at the excellent Rocket Science Studio in Glasgow, sent them around and people sat up and took notice.

Power, soul, emotion, big choruses and no messing about has been Stevie Jukes calling card for some time. Songs like Heartbeats, Believe, Steal Your Heart and This Love took them far....packing tents at T in the Park, selling out The Arches and the ABC in Glasgow.....

However they cut their teeth with the Vigo's. Saint PHNX are leaner, meaner and ready for business from the off. As I mentioned before - no messing. 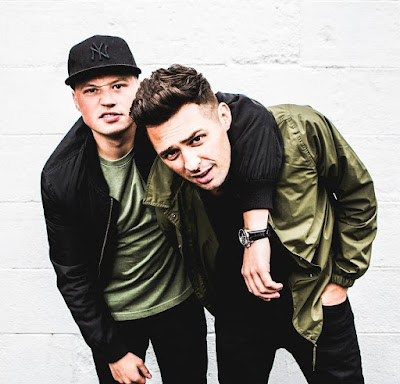 
Reload is the first song released. There is a sense of urgency from the off; the pounding drums, menacing synth, raw guitars and soulful vocals pleading

Saint PHNX definitely want to touch the sky and kiss the sun. They play their debut show at the legendary Nice n Sleazys on Thursday 21st July. TICKETS HERE

As someone who has heard over an albums worth of tracks that the duo have recorded - Sleazys better bolt on the roof. Saint PHNX are armed with sky scraping anthems.

The Jukes brothers took aim before with Vigo Thieves, they have reloaded and they will not miss.