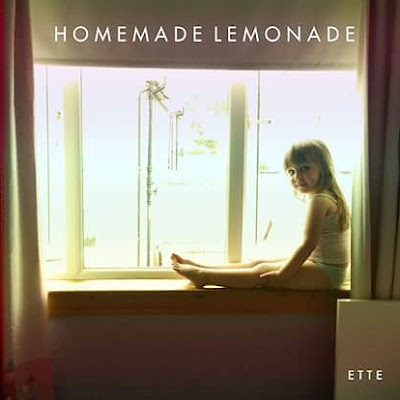 Homemade Lemonade is the debut album by Ette, the solo project of Carla J Easton (my sister) from TeenCanteen. It has just been released on lovely bubblegum pink vinyl via Olive Grove Records. My daughter Zoe (Carla's niece) features on the cover.

It seems to be hitting a mark; the band had a 6Music session with Marc Riley on Monday night, host a launch party at the Old Hairdressers on Thursday and then have another session with Vic Galloway on BBC Radio Scotland the following week.

Naturally, I'm a big fan, but also Carla's fiercest critic. Thankfully she never really gives me any cause to do that....at least not with her music!

I'm not the only fan of the album. The Skinny have described Homemade Lemonade as 'FAN. FUCKING. TASTIC; rage pop, exhilarating psychedelia and a treasure trove of sonic surprises', while Scots Whay Hae have described it as 'pop music at its very best' and Last Years Girl have talked of 'sunny melodies being put through a psychedelic meat grinder.' 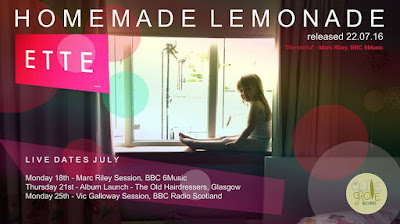 Written and recorded in the summer and autumn of 2015, it is a rich, raw, diverse, clever and beautiful album. Carla recorded the songs with Joe Kane from Dr Cosmos Tape Lab at his garage studio - it was a chance for them to explore, experiment and have fun with the songs that Carla brought to the table. The album was recorded in only 5-days.

Joe produced the album, plays on every song (multi-instruments) and also co-wrote the disco groove summer tune Heaven Knows. The two hit it off - big time! 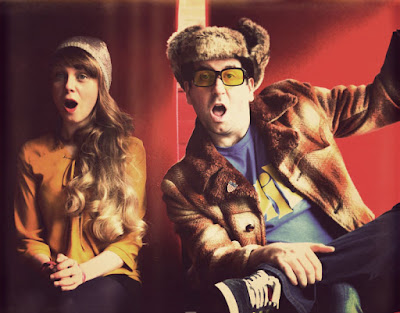 Lead single Attack of the Glam Soul Cheerleaders (Parts 1 and 2) opens the album and in 2 minutes 45 seconds we are introduced to the Ette sound (which varies from song to song but is definitely POP). Handclaps, motown-esque beats, backing vocals, urgency, hooks, choruses and a brilliant false ending/slight return.

There were no rules and experimentation was encouraged by both parties. At this point it was all about recording - no thoughts of an album or band. Carla remembers arriving at Joe's studios in glorious sunshine to hear him experimenting with dub reggae beats and grooves and asking if Carla might have anything to go with them. Bonfires is experimental dub reggae pop psychedelia and it is brilliant. An inspired raga rap by Leroy 'Shines' Moncrieffe gives the song an extra edge. 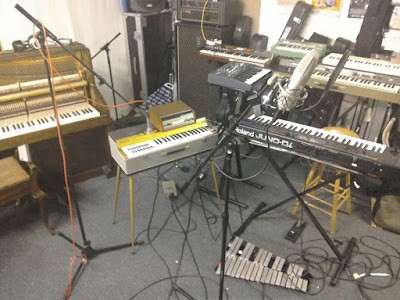 The studio set up - synths, keys and effects!

Bird In The Sky has a glorious free flowng melody, all kinds of instruments combine to create a beautiful psychedelic euphoria.

Carla's ability to create a melody from nowhere combines with her clever use of humour and reflection on I Hate You Song. It's a ferocious stomper, the music matching the fire and anger in the lyrics and vocals.


Fireworks is the oldest song on the album, originally written away back in 2011 and BMX Bandits recorded and released the song on their In Space album. Duglas from BMX Bandits is a tremendous friend to Carla and an amazing supporter of her songwriting.

Carla revisits the song on Homemade Lemonade and produces a beautiful version complete with a trombone solo that melts the heart. 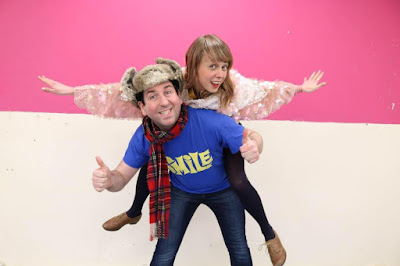 If Carla was going through a tough time and reflecting on I Hate You Song, then the heady rush of falling in love is perfectly captured on Heaven Knows. I fell in love with it from the moment I heard the first raw version that Carla sent me. I hope the piano, Harrison-esque guitar/synth, the strings, melody, lyrics, disco beat, hooks, chorus, outdo (very Jackson 5) and the stunning vocals will win you over too. This was a real highlight when they played live at Oran Mor in June. The song has space to breath, it flows, soars and is full of fun, love and urgency.

Joe Kane and Carla are a pop match made in heaven. Joe's musical and production skills are incredible, check his work with Dr Cosmos Tape Lab; Beyond The Silver Seas was my album of 2015. 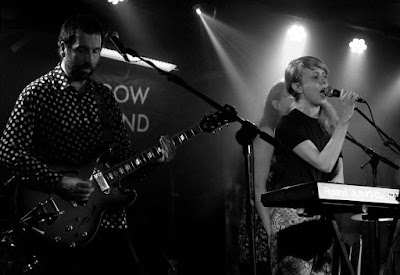 The vast majority of this album was written in a very short space of time; there is anger, reflection, love and memories.

I guess that when you're hurt then your Mum is someone you naturally turn to. My Mother Said has Carla singing her heart about phoning her (our) Mum and her telling her to come home and stay with her. She did and subsequently wrote this album and moved on.

The homemade psychedelic pop feel to the album comes across on Birthdays. A playful melody and more reflection.

I love the whole album but if I was asked to choose one highlight then I would go for Bones. Carla's voice is beautiful, the production again allows the song to breath, the melody flows superbly, the harmonies are glorious and the experimental music and performance is sublime. The lyrics are clever, stream of consciousness,

Spending Every Christmas Day With My Boy is another reflective song....this time it's not about a boy....but a cat!  Joe and Carla go into full on Spector mode with the beats, bells and jingles

Homemade Lemonade is an inventive and eclectic album with loads to offer. It has led to Carla and Joe forming a band and I really hope it leads them back to the studio again. 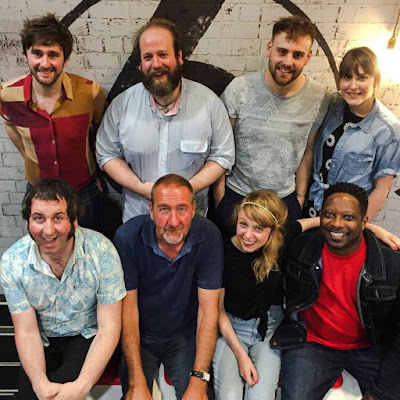 Ette - with Marc Riley from 6Music

AHHHHH I was so sure that was a young Carla on the cover! Loving the family connection <3

And I love Spending Christmas With My Boy about fifteen thousand times more now I know it's about a cat...