Here are 3 young Scottish acts I've been keeping an eye on recently. I expect them all to make real progress in 2023. I've yet to catch any of them live, so I hope to change that in the very near future. 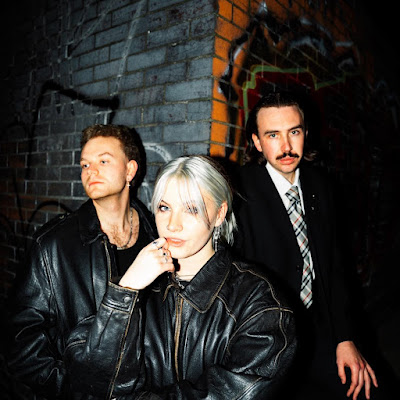 Hailing from Edinburgh, I fell for Swim School within seconds of listening to Kill You, their recent single and first on LAB Records. I've now listened to it about a dozen times. LISTEN HERE

Kill You is rather gorgeous, the opening guitar riff is super dreamy, as is singer Alice Johnson's voice as she sings;

I've called you about a million times

You're all I think of, is that alright?

Johnson says; Kill You is about being in love and wanting to spend the rest of your life with someone ... It's about the confidence you feel when you are in a good relationship and you feel comfortable enough to show your true self. I didn't want it to be your stereotypical love song, which is why I chose the title Kill You. It's funny feeling vulnerable whilst writing a song about vulnerability.

The chorus is a beauty and it's hammered home in all the right ways, firstly as the song bursts into life, then everything drops out to leave Johnson singing;

I wanna have you with me

When days are old and looks have faded

If you're not there, well I'll be waiting

A glorious explosion of psychedelic shoegazey wonder leads to a final couple of runs through the chorus and that's it. Just over 3-minutes of blissful dreamy guitar pop.

Kill You was recorded with Iain Berryman, who has produced Wolf Alice, Florence and the Machine and Beabadoobee, in London's Narcissus Studios. On this evidence, I hope the band go on to record an album with him. Swim School self released a couple of EP's before their latest single. They hint that the band can swing from dreamy guitar pop like How It Should Be, to songs with a slightly punkier edge like the chorus of Too Young To Know (check a live session below).

Swim School are playing a string of dates in early 2023 for the 10th anniversary of Independent Venue Week. Hopefully a Scottish date or 2 is in the pipeline. 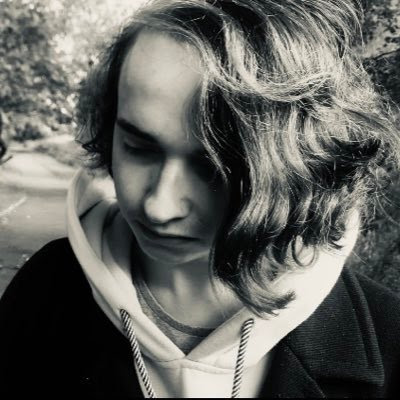 I stumbled across Goliath via an interview he did with film director Grant McPhee for Into Creative. I find myself drawn to Grant's taste and style, so I was intrigued to read him describe Goliath as one of the most incredible music talents to emerge from Scotland in years.

There is already a good catalogue of music to explore thanks to a steady stream of singles that Goliath has been releasing. Everybody Cries, released back in the summer, has flowing melodies flow and there is a beautiful vulnerability to the song. The chorus is infectious.

Ghost Town sounds so natural, Goliath's voice is so fragile at times, the song builds around it and the vocals are then layered brilliantly to match, falling to close the song. Eyes Unblinking is also a gem.

Goliath's videos are lovingly DIY, made with creativity and care, much like his music. I do intend to pursue an interview for a follow up blog, so I'm keen to find out if Goliath records everything on his own at home, or if he has friends who help, or if he uses a studio and producer. If he is producing all this himself then he is an exceptional talent.

Fingers crossed for some live shows. 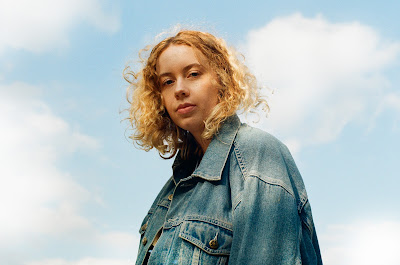 Lizzie Reid released Cubicle, her debut mini-album, in August 2021, following that up in August 2022 with the Mooching EP. The releases have left a mark, leading to airplay, festival appearances and support slots. Reid ended 2022 with a headline show at Oran Mor and supporting Paolo Nutini at The Hydro!
Reid's sound is personal, natural, melodic and catchy, with just the right edge to it. Warpaint (from the Mooching EP) is a fine example. But at other times Reid can strip things right back, like on the exquisit How Do I Show My Love to just her voice and piano
How does that go?
How do I show my love
In these times of dust that seem to be harbouring us?
I imagine that Reid will have a couple of other releases up her sleeve. I definitely intend to catch her live in 2023. Hopefully I won't have too long to wait.
Check the Warpaint video below which has some delightful crashing guitars around the chorus.
New shirts
Team work
But the truth hurts
Posted by everythingflows at 05:18