I'm still catching up with all the songs I have recently added to my Never Ending Mixtape on Spotify.

Greg Gilbert of The Delays recently died after a very brave fight against cancer. Some people don't like using the word 'fight' when talking about cancer. But as someone who has worked for cancer support and terminal care charity, it is a word I have heard a lot. Greg tweeted about his illness, health and treatment regularly. He was a very talented young man, light shone from him and on him and very sadly he leaves a young family behind. I have fond memories of catching his band The Delays at King Tuts many moons ago. Rest In Peace. 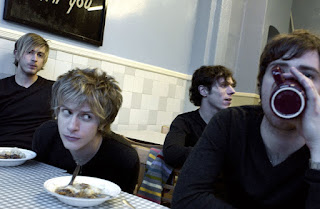 Elsewhere Primal Scream feature heavily following the release of their 12-inch singles boxset and Demodelica album. Paul Heaton is in with The Housemartins and Beautiful South after I kicked myself for not going to his gig and seeing loads of great tweets about it. 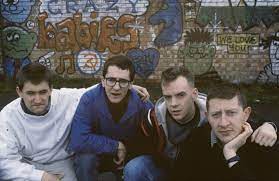 There is a great Simon & Garfunkel documentary on the iPlayer, so that prompted me to add a couple of songs, then we have some cool soul from Curtis Mayfield, The Meters and modern day soul from Gabriels. A new song from Phoebe Bridgers, Young Fathers at their best and a couple of vintage songs by The Pastels.

The Warhol Me - Tim Burgess

Yours. To Be - Tim Burgess

If You Tolerate This, Then Your Children Will Be Next - Manic St Preachers

You Stole The Sun From My Heart - Manic St Preachers

Holdin' On To Black Metal - My Morning Jacket

Caravan of Love - The Housemartins

You Keep It All In - The Beautiful South

A Little Time - The Beautiful South

The Only Living Boy In New York - Simon and Garfunkel

No Thing On Me (Cocaine Song) - Curtis Mayfield

Stay Away - The Meters

Thru' Your Heart - The Pastels

Not Unloved - The Pastels

Beatles & Stones - The House of Love 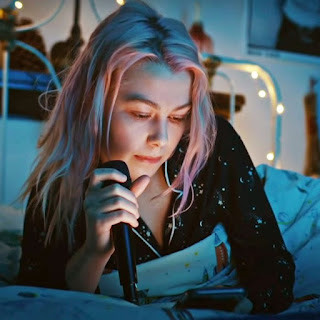