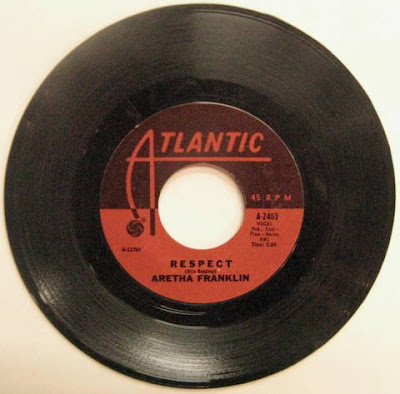 Aretha Franklin's barnstorming stomp through Otis Redding's Respect must surely be a candidate for the best cover version ever.

The original, released in 1965, has pounding drums and a pleading vocal by Otis who doesn't really care what his girl gets up to, a long as he gets that respect when he gets home.

And it's all over in just 2 minutes and 9 seconds. Sensational. If you don't own it, or if you haven't checked it out, then please do search for Otis Blue, the incredible album that this features on. 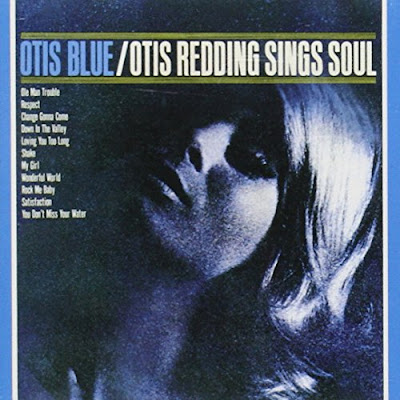 And then over to Aretha in 1967. Dear doctor, listen to her voice. The temp is higher, so is Aretha's voice and she twist the lyrics ever so slightly so there is no doubt that she is in charge. The song became an anthem for Civil Rights and Women's Rights and Redding was so impressed with Aretha's version that he introduced it as the famed Monterey Pop Festival as 'the song a girl took from me, a friend of mine, this girl, she just took this song.' Check it out below - what a performance!


Franklin certainly did. Backed by sisters Erma and Carolyn, she flies and soars through the song, barely pausing for breath. Listen to the way she sings Oooooh your kisses are sweeter than honey and then all I want you to DO for me 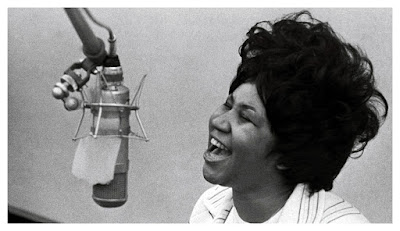 Franklin demands attention, demands respect, she is on fire, ripping through the song. The  R E S P E C T section is sublime, leading to the brilliant sock it to me, sock it to me backing vocals.

What a song, what a singer, what a cover version. One of the very, very best.