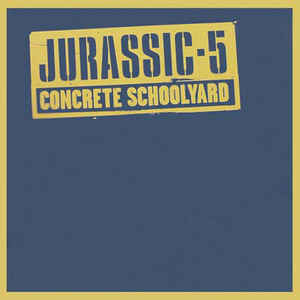 This month, I decided to add a few more songs than usual to the Never Ending Mixtape on Spotify, taking the total number of songs up to 100.


Don't Leave Me This Way - Harold Melvin and the Bluenoses
An all time fave, the way this flows and soars and grooves is simply impeccable.  A dancefloor filler.


If You Want Me To Stay - Sly and the Family Stone
Another groover, the vocal is sensational.


Concrete Schoolyard - Jurassic 5
A tune that reminds me of my mate Reddy.


Temptation - New Order
One of my top 3 songs of all time.

Getting Away With It - Electronic
The perfect pop song for me. Love the lyrics, melody, beats, strings....


No Tears To Cry (Leo Zero remix) - Paul Weller
Sublime, first heard this when Greg Wilson dropped it into one of his mixes.


Miss You - The Rolling Stones
I didn't believe this was the Stones when I first heard it! Jagger is pretty unmistakable though!


Till The End Of The Day - The Kinks
Ferocious!


Oh Vanity! - The Charlatans
A stomper by one of my all time fave bands.


North Country Boy - The Charlatans
This was my favourite song through the summer of 1997, 20-years ago.


Wide Open - Chemical Brothers featuring Beck
Absolutely gorgeous. They should do an album together.


Brother's Gonna Work It Out - Willie Hutch
First heard this in a Chemical Brothers mix, just wait till the beats and strings come in!


Stoned Love - The Supremes
This will always remind me of the summer of 2012 and seeing the Roses for the first time in Amsterdam and Heaton Park.

Memphis Soul Stew - King Curtis
How good is this? Sounds like it was constructed live in the studio, like it is a jam.