2017 Scottish Album of the Year Award - the nominations 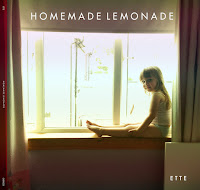 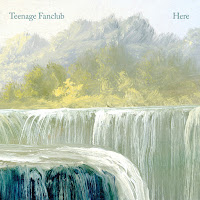 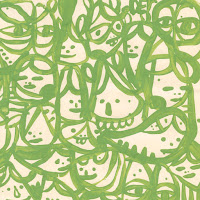 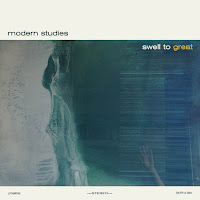 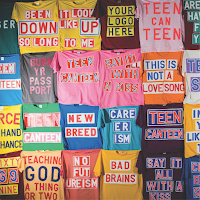 The chance to nominate an eligible album for Scottish Album of the Year was open throughout March and the list of nominees is quite incredible; truly highlighting the incredible artistic talent that graces and enhances our small nation. Bands and artists from all kinds of genres are there, we have old bands, brand new bands, DIY releases, major label releases and DIY label releases. 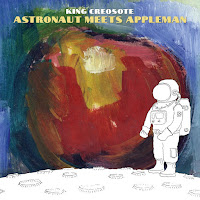 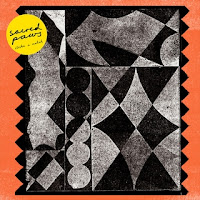 Scottish indie/DIY labels (and self releases) are well represented by the likes of Randolphs Leap. Hector Bizerk, TeenCanteen, Ette (Bandcamps number 4 album of 2016), Little Kicks, Machines In Heaven, HQFU, Modern Studies, Mt. Doubt, Rick Redbeard, Sacred Paws.....and much, much more. This is a growing scene and one that offers a real treasure trove of talent.

Scottish hip-hop is represented, folk, country, electronica, classical, avant garde.....there is something for everyone, so much to explore and treasures to discover.


Just 20 albums will make the longlist, that is then whittled down to 10 for the shortlist and they go 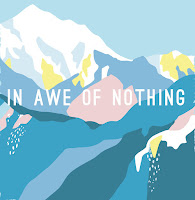 through to the SAY Award ceremony in Paisley on 28th June.

The SAY Award has been a welcome and exciting addition to the Scottish music calendar since inception; previous winners are Bill Wells and Aidan Moffat (2012), RM Hubbert (2013), Young Fathers (2014), Kathryn Joseph (2015) and Anna Meredith (2016).

The format of nominees, longlist and shortlist maintains interest and builds excitement and anticipation. The 4-month run from the start of March to the end of June offers music fans around the world ample time to explore Scottish artists from all backgrounds.

However, it is impossible (at least for me) to listen to every single album that has been nominated. That is probably why the SAY Award have 100 judges to start with!

Here is a list of some of the albums I've enjoyed, it will be interesting to see how many make it through to the longlist and the shortlist. Could the winner be among them? Those marked with an * are my own top 10/shortlist, but I look forward to discovering albums as things progress towards the ceremony in Paisley on 28th June.


The Jesus and Mary Chain - Damage and Joy


Mt. Doubt - In Awe Of Nothing


* TeenCanteen - Say It All With A Kiss


The Little Kicks - Shake Off Your Troubles


The SAY Award is a prestigious and exciting arts prize produced by the Scottish Music Industry Association (SMIA), with confirmed partners for 2017 including Paisley for UK City of Culture 2021, Creative Scotland, TicketWeb and PPL. Boasting a lucrative £20,000 prize for the winner and nine runner up prizes of £1,000 each, the award celebrates, promotes and rewards the most outstanding Scottish albums released each year. Respected by artists and valued by the industry, The SAY Award is responsible for a surge in musical discovery and an explosion of impassioned debate on social media. The SMIA is encouraging artists, labels and the general public to submit eligible albums released between 1 April 2016 and 31 March 2017. #SAYAward #SAYeligible17
Posted by everythingflows at 11:09