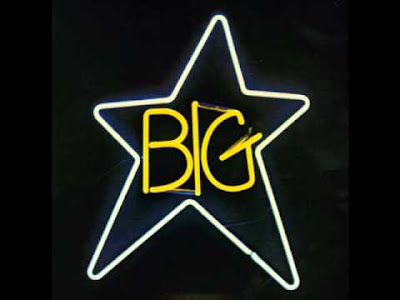 Spotify is handy, I'll always treasure vinyl and my CD's are unlikely never to be thrown out, only taken from boxes in the loft if I go to play something on iTunes and realise I haven't exported it. Although with Spotify I don't even have to do that anymore. In fact, I haven't used iTunes since getting Spotify.

I'm enjoying making mixes. Or playlists as the kids call it in 2016.

So I thought I would start a mixtape and add to it every month, becoming a regular blog. So here is the first instalment on what may well become - The Never Ending Mixtape..... CLICK HERE TO LISTEN


Watch The Sunrise - Big Star
Starting the never ending mixtape with a song I discovered via a mixtape by The Chemical Brothers a long, long time ago in the 90's. This is beautiful.

Rock and Roll - The Velvet Underground
The Velvets are always a good and cool band to feature on any mixtape ad I am pretty sure they will feature again.

Feel so Sad (Glides and Chimes) - Spiritualized
A band that can really take you on a journey. See previous blog.

Makes Me Wanna Die - Tricky
Safe From Harm - Massive Attack
Killing Smile - Death In Vegas
Hey Lisa - David Holmes
Little Fluffy Clouds - The Orb
Tricky, Massive Attack, Death In Vegas, David Holmes and The Orb are all bands I discovered through my best mate Reddy. We had so many incredible nights in and out in our late teens discovering, listening to and talking about music. Reddy had such a cool and eclectic taste. He still does. One night we listened to Screamadelica non-stop until dawn. Reddy really feel for the Bristol scene led by Massive Attack and Tricky and The Orb's Little Fluffy Clouds is a song I can't listen to without thinking of times together. Good times.

Kathleen Sat On The Arm Of Her Favourite Chair - Hooton Tennis Club
Indie guitar bands are still alive and kicking - thank God. Two guitars, bass and drums, a sense of humour, some hooks...sublime

Feed The Tree - Belly
OK i had an indie crush on Tanya Donnelly....and still do. This is brilliant.

Shaky Ground - The Lemonheads
Nic Dalton and Tom Morgan played a HUGE part in The Lemonheads by writing some incredible songs for Evan Dando that fitted him like a glove. This is songwriting at its best for me.

Fade Into You - Mazzy Star
Just sublime, Hope Sandoval is also on the Death In Vegas track. 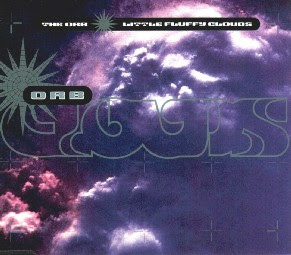