I Wish I Never Saw The Sunshine

Cover version of the month #15


I Wish I Never Saw The Sunshine by Beth Orion 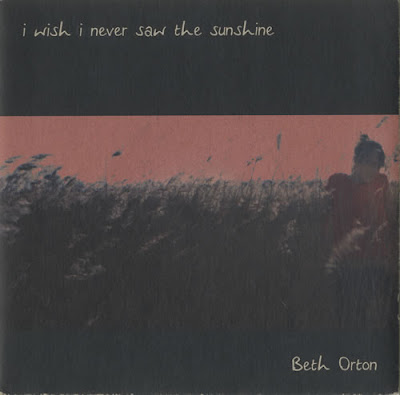 For I Wish I Never Saw The Sunshine, as with many songs featured in my monthly Cover of the Month blog, I heard the cover version before I heard the original. In 1996 Beth Orton released Trailer Park, a stunning album, recorded with seminal producer William Orbit. The album earned Orton the tag of 'Comedown Queen' due to its popularity at post club parties in the small hours of the morning.

Orton's wistful voice and the organic nature of acoustic guitars and strings mixed superbly with electronica to create something special. The standard of the songwriting was exceptional; She Cries Your Name, Sugar Boy and Someone's Daughter being particular favourites of mine. 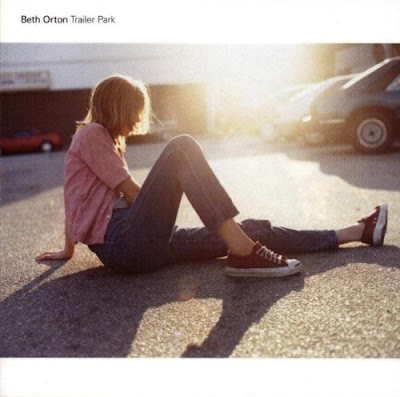 I Wish I Never Saw The Sunshine was the penultimate song on the album and it absolutely melted my heart. I quickly discovered that this song was written by Jeff Barry, Ellie Greenwich and Phil Spector and originally released by The Ronettes. Orton actually released her version on a limited edition 7-inch before it appeared on the album.

Upon hearing the original, this swiftly became my favourite song by The Ronettes. I think the lyrics, performance and production are spellbinding. I had the good fortune to see Ronnie Spector at The Arches a number of years ago and I Wish I Never Saw The Sunshine was my personal highlight from a very memorable night.

The Ronettes version starts with a heart tugging vocal over gorgeous strings and horns.

Spector's Wall of Sound kicks in for the bridge to the chorus, the drums really go for it.

The simplicity of the lyrics is incredible; look how many mentions there are of baby and the repetition in the first two lines and the chorus. Yet look at how much we learn in the first verse and the poetry involved in the line 'you took the blue out of the sky' and in the chorus.


The Orton version begins with a fragile riff being picked out on acoustic guitar and Orton's voice is beautifully fragile and soulful. When she sings 'I keep crying' you can almost feel the tears.

The chorus doesn't have the dramatic Wall of Sound that The Ronettes version has, yet it is powerful in a different way. The delicate guitar riffs sound exquisite, yet everything is secondary to Orton's voice.

The second verse is heartbreaking with the lyrcs emphasising the pain and isolation being felt post break up. Ronnie Spector's voice soars at the end of the second line and into the chorus with crashing drums and everything taking off.

Every day is just like the day before
All alone a million miles from shore
All of my dreams, I dreamed with you
Now they will die and never come true

After a second chorus there is a slight reflection before going straight into another chorus and then an extra bit at the end with the line Oh this pain, I wouldn't mind the rain, there wouldn't be this pain for extra effect.

A truly beautiful song. Both versions are spectacular in their own way.