Bobby Womack rolled into Glasgow last night, looking resplendent in a red leather pimp style outfit. Womack was backed by a 13-piece band and despite obvious physical frailties, his voice was strong, true and soulful. 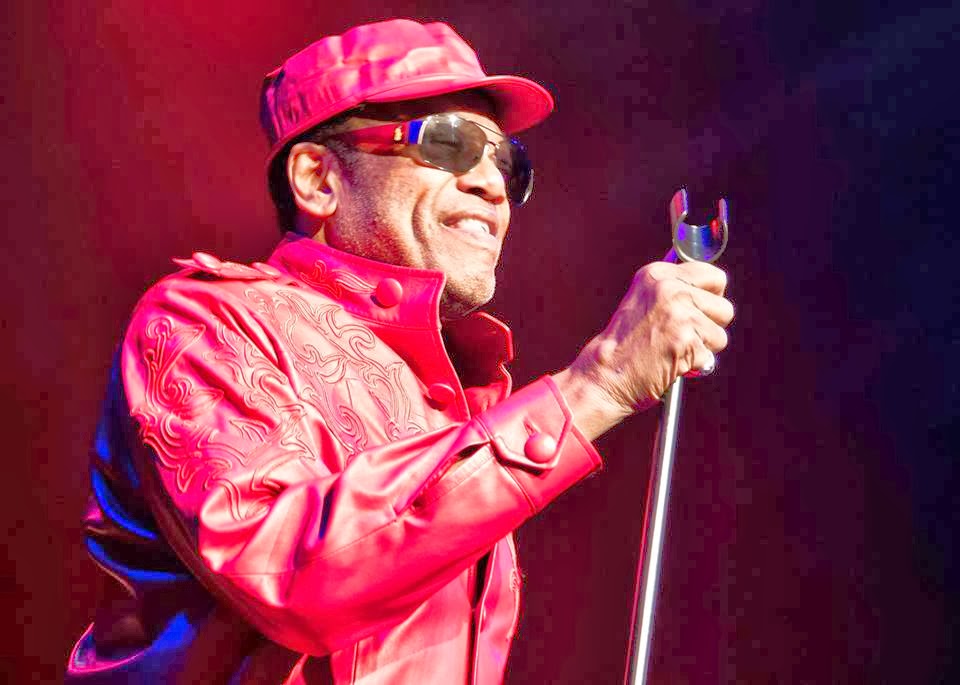 The band took to the stage and launched into an instrumental before Bobby was helped on to the stage to a huge ovation.

He had launched into 'Across 110 Street' within minutes, taking a few by surprise with his decision to play such a popular song so early. If anything it caught the sound engineer on the hop as well as to my ears it took a couple of songs until the sound was as it should be, the bassist made several gestures to turn things up.

Other than that the show was outstanding. The 13-piece band consisted of 3 female backing singers, one of whom regularly came to the front to join in with Bobby and she sounded like heaven on earth with an exceptional range. There was guitar, bass, drums, 2 keyboard players and a 4-piece horn section. 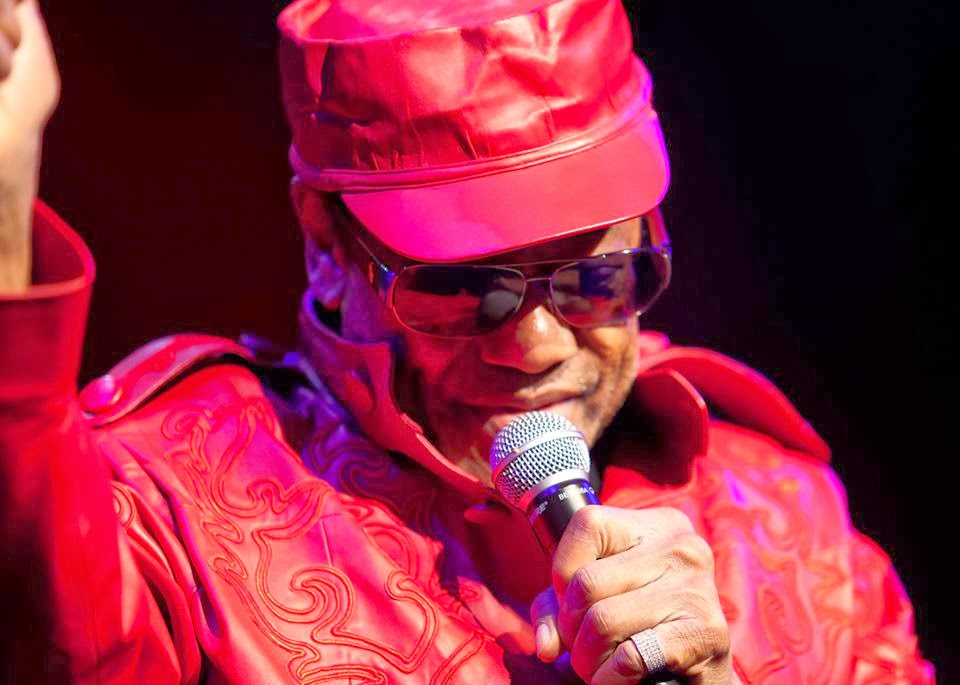 Highlights? Well the whole show was very memorable and Womack's voice was one of the best I have ever heard. Sadly I doubt that I'll get to see Mr Womack again, but the following were particularly stupendous.

'That's The Way I Feel About Cha' was a slow groove, Womack stretched his vocals and conducted the band along, slowing things down when he wanted, picking up the pace when required.

A cover of Sam Cooke's 'A Change Is Gonna Come' was another slow burner that allowed Womack to let loose when he wanted. This was soul personified.

'Deep River' was gospel style soul, 'It's All Over Now' got the crowd going. 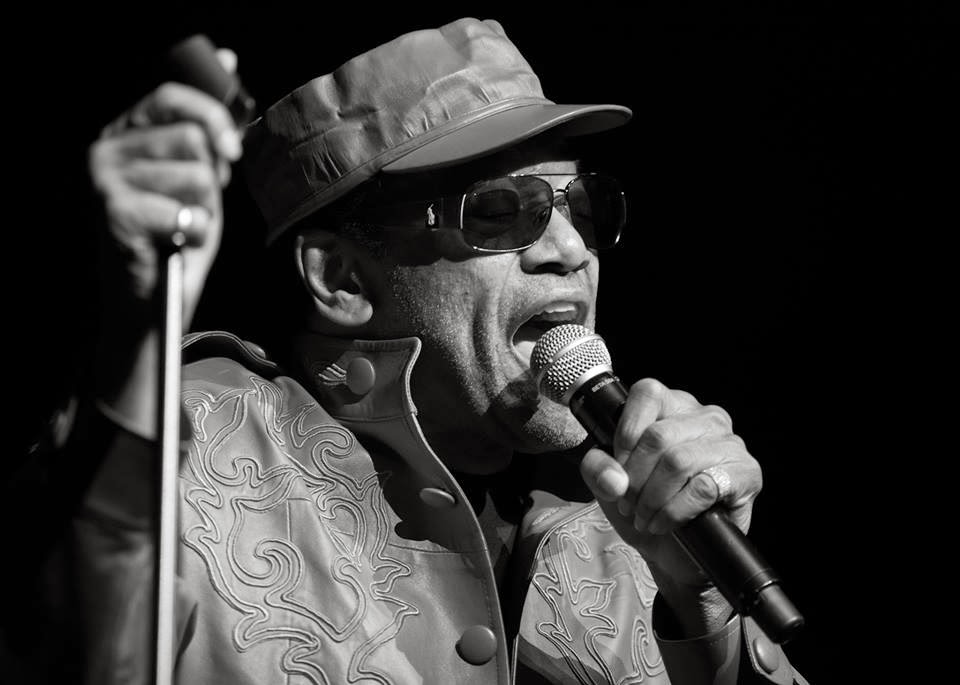 Womack stood for most of the show but did have a seat for a few songs and the backing singers and his right hand man were never far away, making sure he didn't miss the chair and giving him sips of water.

The title track of Womack's latest album 'The Bravest Man In The Universe' was brilliant, I personally would have loved to hear a little more from this album.

The real highlight was the last song the impeccable groove of 'I Can Understand It' that was extended to allow the band and audience to really get in the groove.

There was no encore, Womack was escorted off stage by his two helpers, stopping to wave to the crowd. Despite huge cheers for more, the lights came on and it was time to go home.