Into the Lime by The New Mendicants

The New Mendicants are Norman Blake and Joe Pernice, two long term friends who suddenly found themselves neighbours after Blake moved to Canada with his family.

The story behind their album is that Nick Hornby asked them to record an album to soundtrack a film that was being made based on one of his books - A Long Way Down. The music the duo created never made it to the big screen (yet), however it has been released in the form of 'Into the Lime' on One Little Indian Records.

10-tracks come in at just over 30-minutes, during that time we are treated to some fine examples of songwriting, gorgeous harmonies and the sound of two friends enjoying making music together, clearly bouncing off and inspiring each other.

Blake has been pretty productive during the down time after the last Fanclub album, already gifting us an album with Euros Childs under the guise of Jonny that contained gems like 'Never Alone'; as good as anything he has produced throughout his career. So I couldn't wait to get stuck into 'Into the Lime' to see what was on offer. 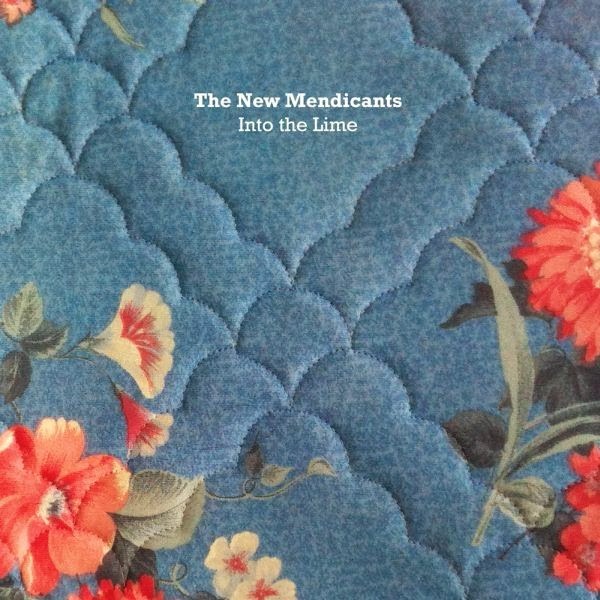 'Sarasota' opens the album; Harrison/Beatles-esque guitar and handclaps greet the listener in a friendly and warm manner. The song flows with ease, the 'it's free, it's free' chant/chorus sinks in on first listen.

'A Very Sorry Christmas' ticks a lot of boxes for Fanclub fans like myself. Harmonies sent from heaven and some cracking warm electric guitar.

Pernice and Blake sound like they are having fun on 'Cruel Annette' that has a real McCartney vibe to it. Playful melodies and lyrics combine for a bit of a jaunt.

Having read Hornby's 'A Long Way Down' then 'Follow You Down' would be perfect for a film adaption. Gentle vocals, guitar and glockenspiel combine in lovely fashion.

The guitars are cranked up for 'Shouting Match' with glorious results. 'If You Only Knew Her' slows it back down a little with one of the best choruses on the album. McCartney-esque sprung to mind again on first listen. 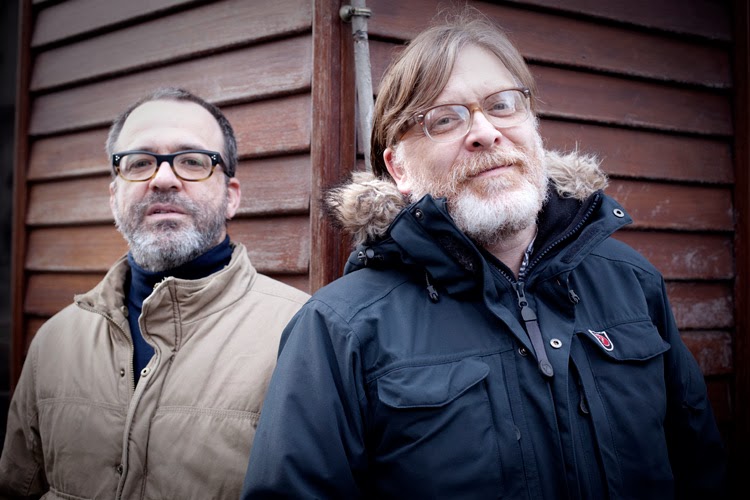 'High On The Skyline' is another song that would certainly have fitted in with the film. The chorus is repeated regularly to make you think that it would have been the real standout song in the film; maybe at the climax? Pernice and Blake gel effortlessly throughout the album

'By the Time It Gets Dark' is probably my favourite on the album. Starting with Pernice and acoustic guitar before Norman joins in with glorious harmonies and a sprinkling of piano. Gentle percussion takes the song on further, flowing superbly. This is beautiful.


Maybe, by the evening, we'll be laughing
Just wait and see, all the changes there'll be
By the time it gets dark

'Out of the Lime' rubber stamps how well Joe and Norman work together. Two kindred spirits indeed. I'm looking forward to the next Teenage Fanclub album, but I suspect that this won't be the last record by The New Mendicants. I get the impression that the two could knock out albums on a regular basis - coming together to write in each others house over a few beers - sounds good!

'Lifelike Hair' is….a little weird, certainly in comparison to the rest of the album. Garage-psych. It has been a while since I read the book so I have no idea if this is a specific reference to it or not.

'Into the Lime' contains plenty examples of all that is great about Norman Blake and Joe Pernice -harmonies, chiming guitars, top class songwriting, a dash of humour and some beautiful melodies. I hope they record together again.