A Ton Of Bricks 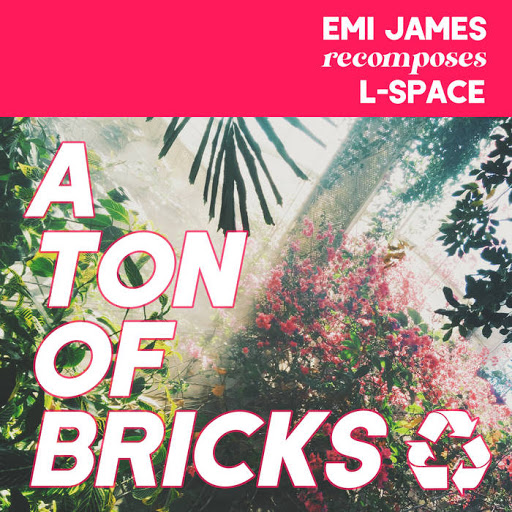 I first blogged about Emi James, the side project of Gordon Johnstone from L-Space / Post Coal Prom Queen, in August 2019. L-Space is a band I have thoroughly enjoyed following since I first discovered them back in 2017. Their music, style, creativity and work-rate ensure that they always have something on the go.

Gordon has blurred the lines between his band and his solo classical work by reimagining 4 L-Space songs in an EP of real widescreen cinematic wonder. Stick your headphones on and press play and this is what you'll discover.

Karoshi (Too Tired For A Revolution) opens with a frantic burst of strings for one minute, before easing into a relaxing, dreamy sequence that is just beautiful to listen to. There is a real melancholic under current through the song with gentle flourishes on top. Gorgeous.

Blue Flowers is my favourite L Space song. As Emi James, Johnstone transforms it into the title track A Ton of Bricks with sweeping strings over a bubbling synth.

The recompositions show a different facet of the songs; how the chords and melodies Lily and I wrote could be reinterpreted into something far removed from pop music; something expansive and cinematic that the listener can get lost in. Gordon Johnstone (Emi James)

Float Through Wires (Weight Of Your Bones) is just heavenly, delicate and sublime, this is my favourite on the EP. The gentleness and care Johnstone takes in his art comes across beautifully.

Bloom Rapids (A Boat To Safety) has all kinds of thing going on that probably shouldn't work together - but they do! 4 notes are at the heart of the song, but Johnstone brings things to the boil with all kinds of other instruments and noises.

I would love to see and hear Gordon perform his compositions in a live environment.

L Space have had 2 albums nominated for the Scottish Album Of The Year Award. Gordon and Lily also produce and create under the guise of Post Coal Prom Queen.

Within the space of a few years they have created and released a fantastic body of work. Keep an eye and an ear on them.

For now, enjoy A Ton of Bricks on Bandcamp or Spotify. 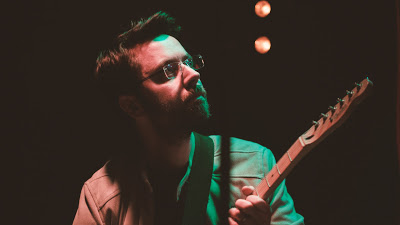