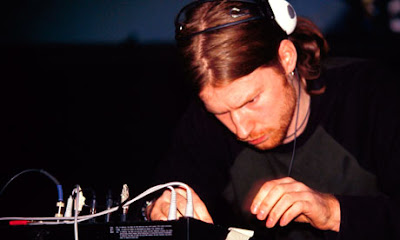 
Aphex Twin begins the latest additions to the Never Ending Mixtape with the stunning Aisatsana. It is a truly mesmerising piece of music. Donovan, Air and John Lennon lead a relatively mellow way before O-O-H Child by The Five Stairsteps lifts things up and then it doesn't stop with outstanding tunes from The Flirtations, The Jackson Sisters, Marlena Shaw, Bobby Womack and Curtis Mayfield.


Colours - Donovan
One of the first songs I learned to play on acoustic guitar. Easy and lovely.


Oh Yoko - John Lennon
Lennon wrote so many love songs about Yoko but is any as melodic as this one?


O-O-H Child - The Five Stairsteps
Pete Paphides tweeted that he was thinking this might be the greatest single of all time.... it's pretty god damn good


I Believe In Miracles - The Jackson Sisters
Another outrageously good track - this is uplifting and ecstatic - I believe in miracles, I believe in you


California Soul - Marlena Shaw
An all-time fave of mine, had the pleasure of seeing Marlena live a couple of times, the first time was way back when The Renfrew Ferry was on the other side of the river and practically sinking. The ovation after this song must have gone on for 10-minutes! That good.


Move On Up - Curtis Mayfield
It doesn't get any better than this. Sublime. Bite the lip and take the trip