Last year I vowed to write a blog review on every album I bought or listened to. That didn't happen!

So rather than attempt to write my usual length features on albums, I'm going to condense some of them into an end of month feature. So here are five albums that I have enjoyed in January 2017; 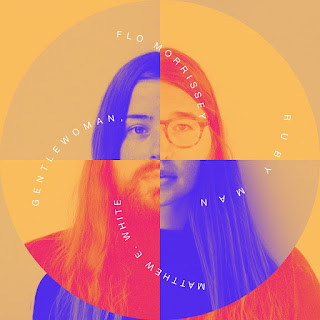 Gentlewoman and Ruby Man is an album of covers by Matthew E White (check his debut reviewed HERE) - my album of the year in 2013) and 21-year old Flo Morrissey. They met at a Lee Hazelwood tribute concert where they were both playing; White was already aware of Morrissey after her single was reviewed next to his in The Guardian.

Some Velvet Morning was the song they duetted on at the Hazelwood show and the duo continued to bond over emails and across the ocean - leading to this album.

Gentlewoman and Ruby Man is stunning soulful covers album; the two gel effortlessly, White's gentle voice and exceptional band of musicians that he has on call at his studio are complimented and enhanced by Morrissey who has the voice of an angel, capable of soaring high with ease.

Songs by Leonard Cohen, James Blake, Frank Ocean, Frankie Valli, Little Wings and Feist, Nino Ferrer, Radha Krishna Temple, The Velvet Underground, Charlotte Gainsbourg and Beck and Roy Ayers Ubiquity are covered - a rich and eclectic selection in anyone's book. It all works! Even Grease which White claims he had never heard before, whereas it was forever part of Morrissey's youth. 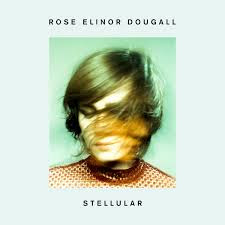 Only released on 27th January, but I fell for Stellular instantly. Why? Well the driving guitar/synth pop of Colour Of Water,  the riffs and flow are beautiful. And the quality level doesn't drop throughout the album. Dougall's voice can soar, hold the notes, grab your attention and wind its way into your soul. She plays King Tut's in Glasgow on April 8th. 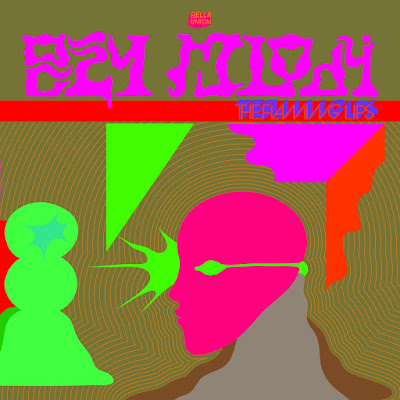 We are ushered into Oczy Mlody with the beautiful title track; a stones, lysergic instrumental that bubbles, flows and breaks us gently into the psychedelic universe of The Flaming Lips. Welcome back.

That universe can take us on wonderful and weird trips; think of the life affirming Do You Realise?, the glorious Race For The Prize and the euphoric pop of She Don't Use Jelly - all wonderful. Lately it has been a little weird with entire albums covering the Stone Roses and Sgt Peppers and flirting and collaborating with Miley Cyrus; not to mention crazy films and albums.

The Lips get the pH balance almost perfect - the peak of a trip; there is a sense of floating, questions are asked, philosophies, thoughts and dreams flow effortlessly and with no logic from Wayne Coyne.

The trip continues with another slow, dreamy, stream of consciousness gem - There Should Be Unicorns.


It is meant to be a kind of wish list that someone is reading off to a party planner....as if unicorns are something you can just order to have at your party.

We felt like maybe it needed an emotional hook i it and we put in the part that is now like a chorus - yeah there should be the unicorns, the ones with the purple eyes...not the green eyes. The lyrics implying that you can choose which unicorn you prefer!

The Flaming Lips are capable of moments of sheer fragile brilliance and beauty. Coyne's voice strains with emotion on Sunrise (Eyes of the Young).

The sunrise insists on gladness
But how can I be glad now my flower is dead
Oh, sun I see you happy
Now you're showing me the truth but I don't want to believe you

Nigdy Nie (Never No) is another gem that takes an expectedly brilliant turn at 2 minutes 20 as a distorted and funky bass comes in before a shimmering synth helps to add another dimension.

I hope Wayne and co can bring their life affirming party to Glasgow. 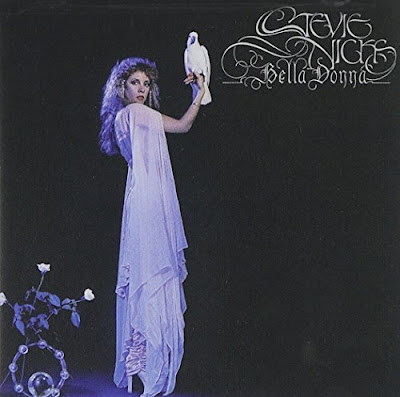 An article in The Sunday Times led to be going online to check out some of Stevie Nicks solo career. Over the weekend of January 21st and 22nd I must have played this half a dozen times. Stop Draggin' My Heart Around with Tom Petty and The Heartbreakers sounds even better than you thought and hoped it might; Edge of Seventeen is utterly brilliant - the guitar and vocals are sensational; Leather and Lace with Don Henley is my favourite track on the album and the alternate version on the deluxe edition is probably even better. A stunning album that I will continue to return to regularly. The deluxe version also contains a real gem in Gold And Braid (Unreleased version). Sit back and listen to one of rock n roll's best ever singers with a sh*t hot band backing her up - listen to them flow and soar. 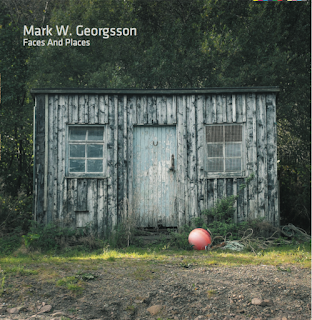 This is one album I did find time to devote a full blog to. You can read that review HERE and stream it above; but do me a favour and order the vinyl online via the Last Night From Glasgow online store if you like it. Support young and emerging artists - this one deserves it. This gets better with every listen.