The rise of Vigo Thieves

Vigo Thieves, an unsigned band from Wishaw on the outskirts of Glasgow, have announced their biggest and most ambitious headline show to date - the ABC in Glasgow on Saturday 29th March as part of their 'This Love' tour for their forthcoming single.

It's been coming. The band have progressed at incredible pace over the last two years.

Back in February 2012 they released the 'Heart & Soul Pt I' EP with lead single 'Heartbeats' delivering a statement of intent, packing out Nice 'n' Sleazy's and handing out glowsticks to fans to create a stadium style atmosphere. 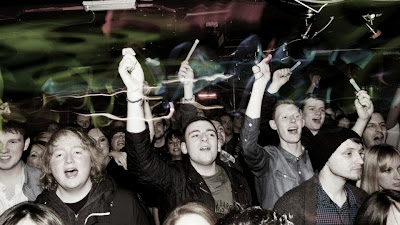 By the summer the band were ramming the BBC Introducing Tent at T in the Park, delivering a blistering performance full of anthems that were being sung back at them with gusto.

They followed that up with a support slot to The View at the O2 Academy and they took to the huge
venue with ease. 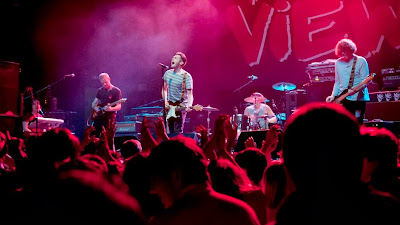 A sold out show at the Classic Grand in the Autumn to promote the stunning 'Forever' single ended with a stage invasion. The band then announced a date at King Tut's Wah Wah Hut for February 2013.

The date sold out in a week and a second show was added, that also sold out. The word was out.

The two shows at King Tut's were absolutely sensational, launching the epic 'Heart & Soul Pt II' EP. The first was a dream that ended with Stevie surfing across the crowd, being carried on the shoulders of the adoring masses. The second, if possible, was even better. Perhaps due to the fact that the first night contained a lot of old fans and friends, on the second night the band gave it that little bit extra to welcome new fans to the fold. 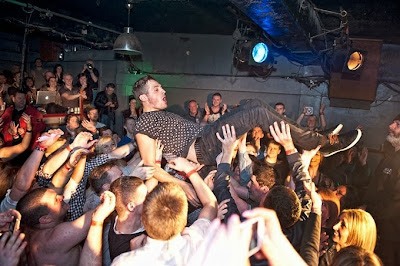 Onwards and upwards. There was a support slot to The Fratelli's at the Barrowland and then back to T in the Park, becoming the first unsigned band to play the Transmission Stage. It was rammed and the buzz for band and fans was incredible. The Solus Tent at Wickerman was even better with the tent bursting at the seams. 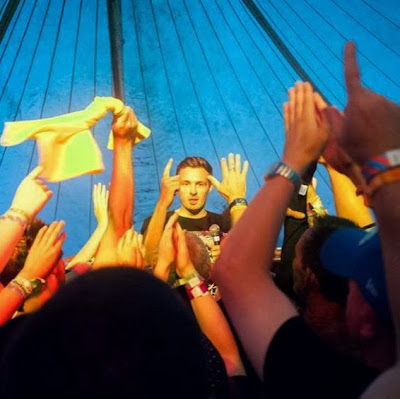 What next - well it was a show at the 800 capacity Arches in town. It sold out as well, the bands songs, performances, desire and belief were spreading through the best form of advertisement - word of mouth. This was a band you had to go and see. The band released the 'Believe' single. That word has been their motto from the word go and more and more people were believing. 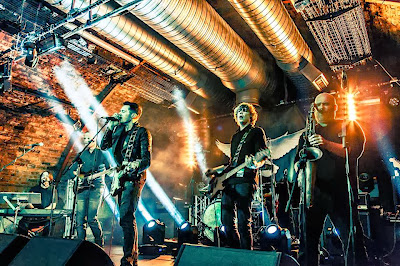 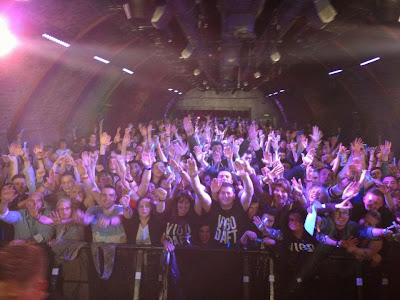 The Arches show was epic, the sound, the lighting, the songs, band and fans all coming together as one. Two new songs were played, including 'This Love'.

The stuff listed above isn't half of it. There were shows in London, Dunfermline, Stirling, Inverness, Elgin.....radio sessions, STV sessions, radio play, great reviews and lots of hard work....and play!

This is a band reaching for the stars, come along for the ride.

Get your tickets for Scotland's hottest band HERE