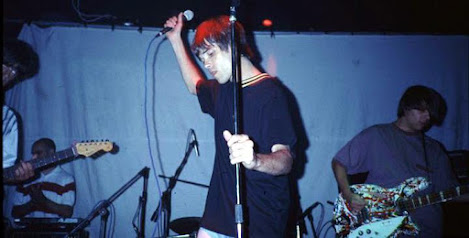 The Stone Roses first gig in Glasgow was at Rooftops in June 1989. Following a recent blog post on my 10 favourite Roses songs I got talking to my friend Tam Coyle, the promoter for this show. I thought discussing his memories might make for a good podcast, we also invited Stevie Watt who DJ'd before the show and Craig McAllister, a fan who travelled up from Irvine for the show.

So I was keen to discuss what it was like to see The Roses as they were really starting to break.

Hear about Tam worrying about a band called Birdland playing the same night, queues down the street, anticipation, Stevie taking The Roses to his parents so they could do a phone interview with an American magazine, a support band (that Tam had forgotten about!), Craig's friend having the handwritten setlist, the atmosphere, the clothes ... a happening...

The podcast is available now on Spotify - Stone Roses at Rooftops, Glasgow, 1989, Memories

Bootlegs exist of the show, capturing a band in sensational form, Reni in particular sounds incredible. Thanks to Neil Carmichael for sending me this picture of his signed setlist from the night after he checked out the podcast. 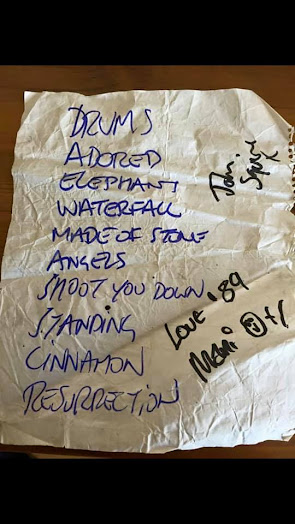