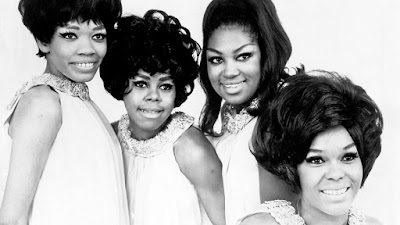 Welcome to the latest addition to the Everything Flows Never Ending Mixtape. We begin with a stomper by Shirley and the Shirelles, before a few from the time they were simply known as The Shirelles. The group formed away back in 1957 and described as having a naive schoolgirl sound. The Beatles were among their fans and covered Baby It's You which is added to the playlist.

We then delve into pop perfection courtesy of Pet Shop Boys who have announced a Greatest Hits tour for next summer, including a Glasgow date. We then have punk pop from Buzzcocks and The Undertones, a rare one from Belle and Sebastian, Boards of Canada, one of my favourites from Teenage Fanclub and a cover version of it by Mark Morriss, Reed, Bowie, The Lemonheads and the late Daniel Johnstone feature alongside gems from Edwyn Collins, New Order, Marlena Shaw and The Exciters. And I've just discovered Australian group The Stroppies - there seems to be so much good music coming from down under at present.

As always - delve in and enjoy. The full list of new additions is below. 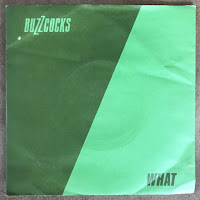 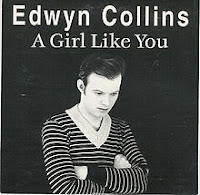