Cover version of the month #7

Time for Livin' - The Charlatans and The Chemical Brothers Time for changin', rearrangin'
No time for peace, just pass the buck
Rearrangin', leaders changin'
Pretty soon you might not give a f**k

At the height of Britpop, forward thinking charity War Child managed to bring the cream of British musical talent together to record an album,Help, to raise funds and awareness to help the charity in areas like Bosnia and Herzegovina. 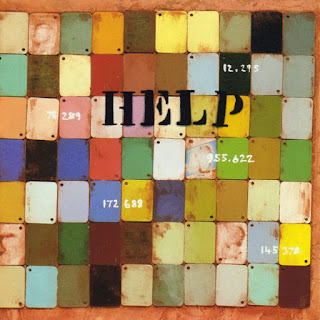 The concept was to do a 'Lennon' - for artists to record, mix and release a song in one week as Lennon did with Instant Karma all those years ago. Only this time there would be an album.

McCartney, Weller and N.Gallagher came together under the guise of The Smokin' Mojo Filters to cover The Beatles Come Together, Radiohead delivered the magnificent Lucky, Suede did a superb job on Costello's Shipbuilding, The Manics displayed taste and talent with a cover of Raindrops Keep Fall, the Roses were typically lazy and re-recorded their own Love Spreads and Orbital, Massive Attack and Blur all featured.....so did Salad, Terrorvision and The Levellers!

I jest about those bands - it was a magnificent idea and an incredible feat to pull it all off. I can only imagine the logistics management! 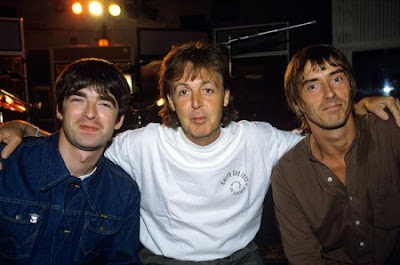 Never mind Blur v Oasis, was this pic the true peak of Britpop?

I could easily have featured the Suede and Manics covers in this blog, instead I have gone for The Charlatans and The Chemical Brothers take on Sly and the Family Stone's Time for Livin' as I think that is a message I want to look to during these troubled times.

Burgess and co are in sensational form, the song is perfect for The Charlatans groove machine to get their teeth into and they are superbly assisted by The Chemical Brothers on production duties.

That collaboration is evident from the funky intro and then the rhythm section are all over this from the off with Tim Burgess on top form backed by a superb harmony. Rob Collins is on fire on the hammond, coaxing superb sounds and riffs and driving the band on.

By the time Burgess is hollering time for changing', rearrangin' over the funky outro with beautiful time, time, time, time backing vocals chant you are well and truly hooked. A perfect choice from The Charlatans; funky, groovy, soulful and poppy and I chose this as my cover version of the month as it is a time for livin' and a time for given'

The Charlatans are on tour, I look forward to seeing them in Edinburgh later this month....and possibly Dundee. 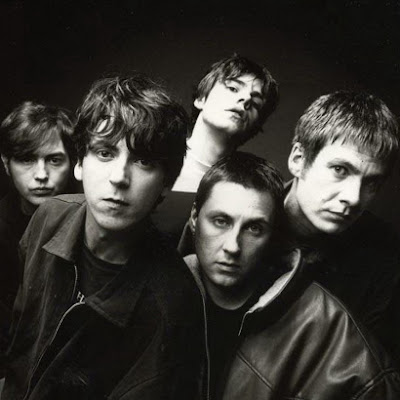