Prince has announced a date at the Hydro on Thursday 22nd May.

I have recently been getting into a lot of Prince's earlier stuff. HIs back catalogue is extensive, eclectic and eccentric.

I was keen to attempt tickets, although slightly put off by the price, ranging from £65-£125. Pretty expensive for a night out when you take a few drinks etc into the equation, especially if you are going as a couple. You're talking £200-£300 for a night out!

That said, Prince doesn't tour very often and he is a bona-fide musical genius.

My own personal debate was solved by the fact that I am actually going to be down in London for 2-days when he is playing. So I'll save money but I will no doubt miss out on a sensational show.

This is my current favourite Prince tune - the 12 inch version of Controversy from the album of the same name that was released away back in 1981. This is incredible.

Good luck to those trying for tickets. 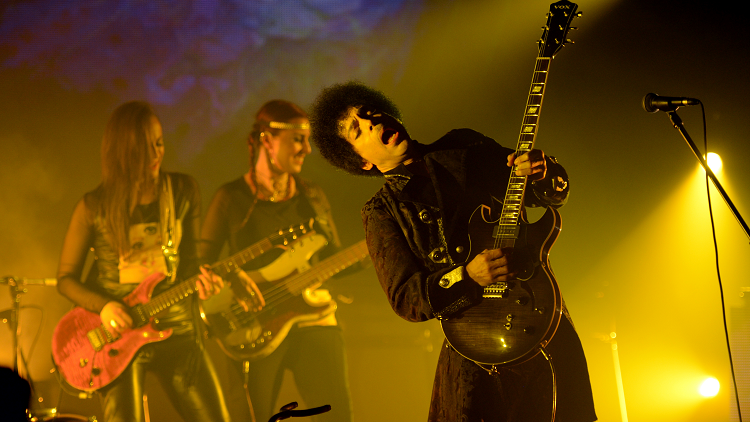