One of my fellow board members at Last Night From Glasgow Records is my friend Joe Judge. We met at parenting classes back in 2011 and quickly found that we shared a love of music and football, as well as the fact that we were about to become Dad’s for the first time.

Earlier this year, Joe emailed me to say he really liked a band called Mt Doubt and that I should check them out.

Mt Doubt currently have a 7-inch single out on Scottish Fiction Records, so I asked Joe if he would consider writing a blog review. It’s gone pretty well and Joe will be writing another future blog on the bands forthcoming album. 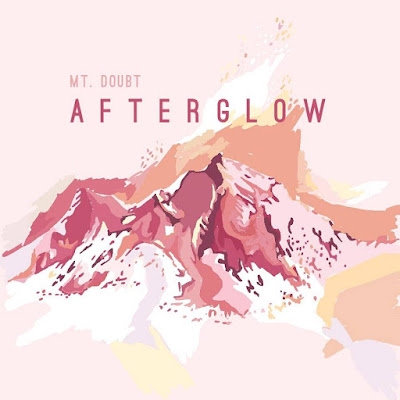 It is a real pleasure to have been asked by Murray to guest write this blog. It is particularly exciting for me as I’ve been asked to review an act that has really caught my attention over the last few months. I first heard Mt. Doubt on the wonderful (but now, sadly, no more) Scottish Fiction radio show. Shortly after this I found out that Neil Wilson, who ran the Scottish Fiction radio show, podcast and blog, had set up a Scottish Fiction record label and planned to put out a Mt. Doubt single. I was really disappointed when I missed the launch event for the single at the end of April due to having too much other stuff going on at the time. It sounded like a great bill. I was delighted when the opportunity to write this blog came along. Cheers Murray!

If you haven’t heard of Mt. Doubt, and I hadn’t until fairly recently, it is the project of Edinburgh based musician, Leo Bargery. Mt. Doubt started life in early 2015 and in that short time has attracted a fair bit of radio airplay and press attention. Vic Galloway identified Mt. Doubt as one of “25 Scottish Acts to watch in 2016”.

What attracted me to Mt. Doubt initially was Leo’s voice. It is complex: deep and rich but it also has a sombre, fragility going on. The songwriting is clever and melancholic and Leo clearly has an ear for a melody. The result is gorgeous, delicate but immediate indie-pop music. I heard Leo describing his material as “fairly depressing songs with occasionally catchy choruses”, and I think he is being very self-deprecating. The songs are a delight to listen to and appreciate over the course of an evening, maybe with a couple of beers. 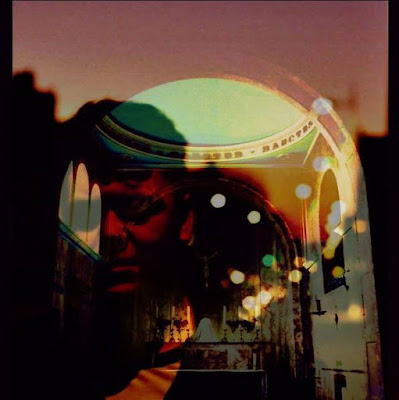 Afterglow pairs Mt. Doubt up with producer Mark Morrow of The Winter Tradition. Leo and Mark have worked together previously on his debut album, My Past is a Quiet Beast. Afterglow kicks off with a gorgeous synthy intro that is both catchy and melancholic. Leo’s vocal comes in and perfectly weaves the narrative of the song, building up to an evocative, emotional chorus.

The chorus really showcases Leo’s vocal and I can see why Vic Galloway, Jim Gellatly and Neil Wilson are so keen on it.

The B side, Hotel Key, slows the pace down a little and is a little more acoustic. The song starts with just guitar and Leo’s vocal and, again, slowly builds as it progresses. The pace quickens when some more instrumentation is added and again, Leo’s voice conveys the emotion of the song delicately and carefully:

Mt. Doubt has that real knack of contrasting quiet and loud, fast and slow, and conveying a rich range of emotions. Both songs really demonstrate this. I think Hotel Key could have worked equally well as an A side.

I am looking forward to more things to come from Mt Doubt. I think they are pretty special. The single is available on 7inch vinyl from Scottish Fiction records and I hear that another album is in the pipeline. I will be keeping an eye out for it.