February 2015 sees King Tut's Wah Wah Hut celebrate its 25th anniversary. The legendary Glasgow venue has witnessed some incredible bands, artists and shows gracing the hallowed stage over those years. You only need to climb the steps to the gig area to look at some of the names. 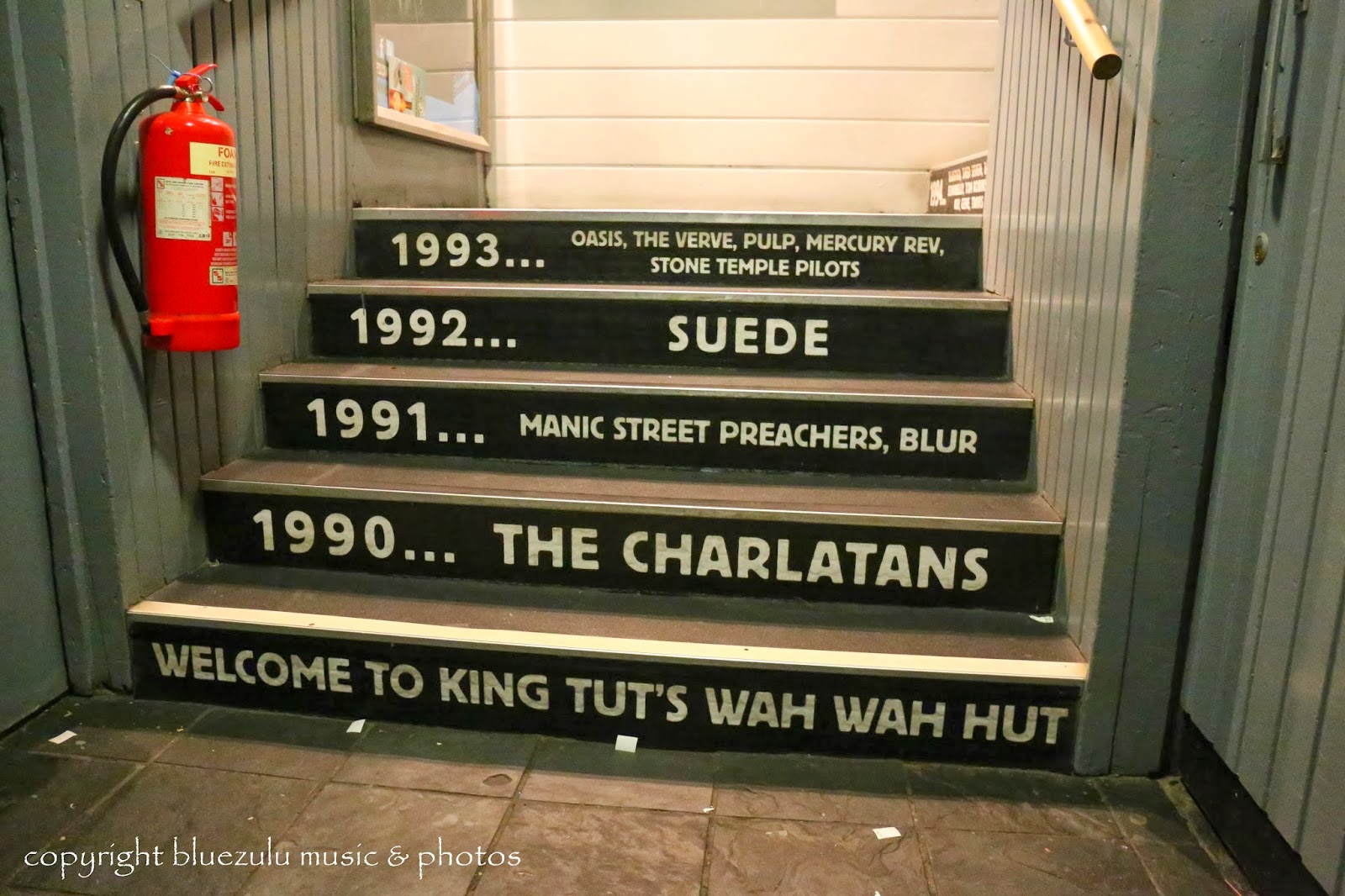 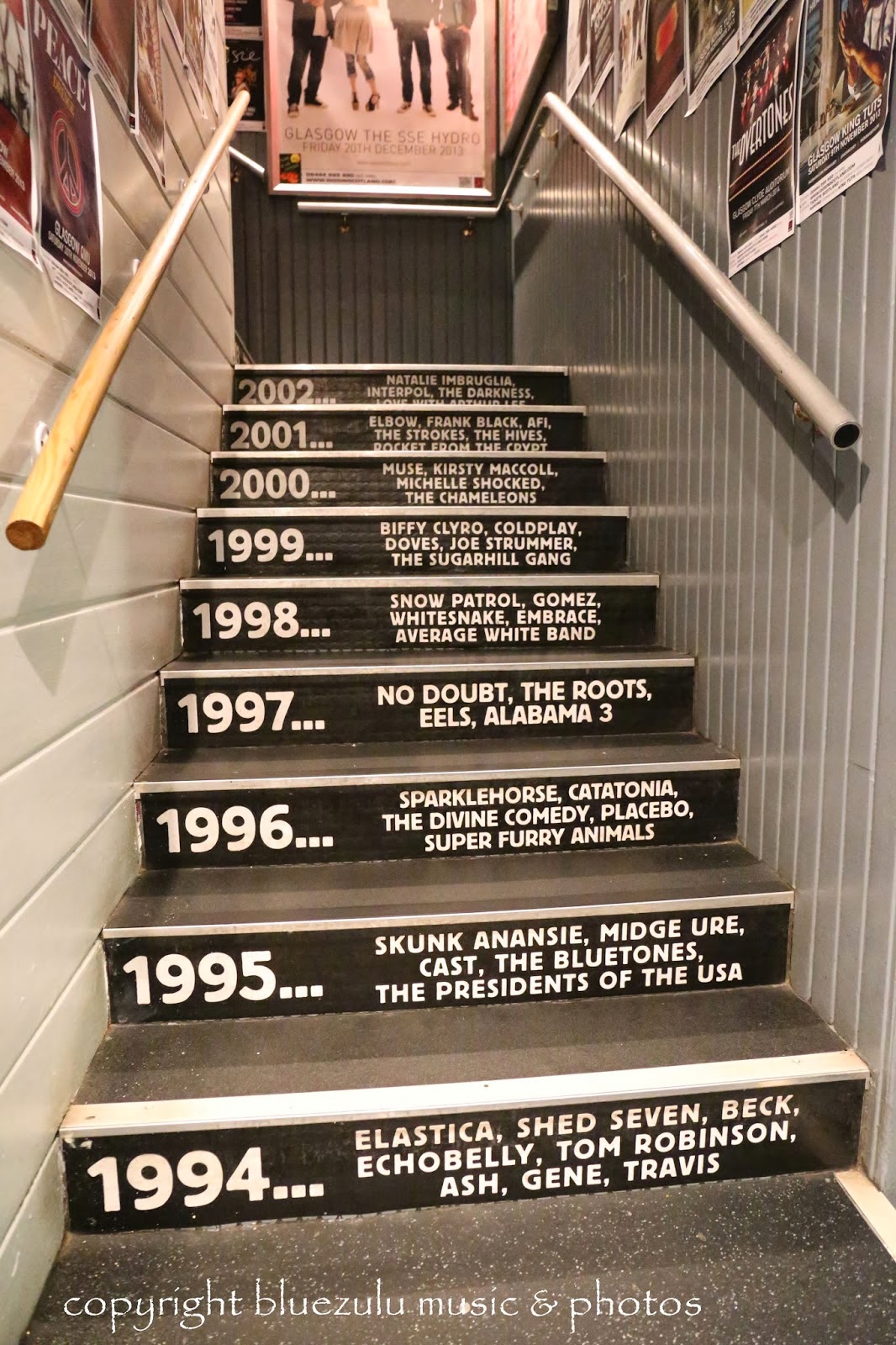 However, there is one gig that is associated with the venue more than any other - the night Oasis crashed a bill and were signed to Creation by Alan McGee.

As luck would have it, thanks to a mutual love of Teenage Fanclub, I have got to know the drummer of a band that were on the bill that night - so here is Derek McKee's story of what happened on that famous night.


Derek - I used to play drums in a band called Boyfriend, we were signed to Creation Records offshoot August Records towards the end of 1992. One of the first things that Creation did was buy us all new music equipment then they put us out on the road on a UK tour with Sub Pop rockers The Afghan Whigs at the end of September 1992. 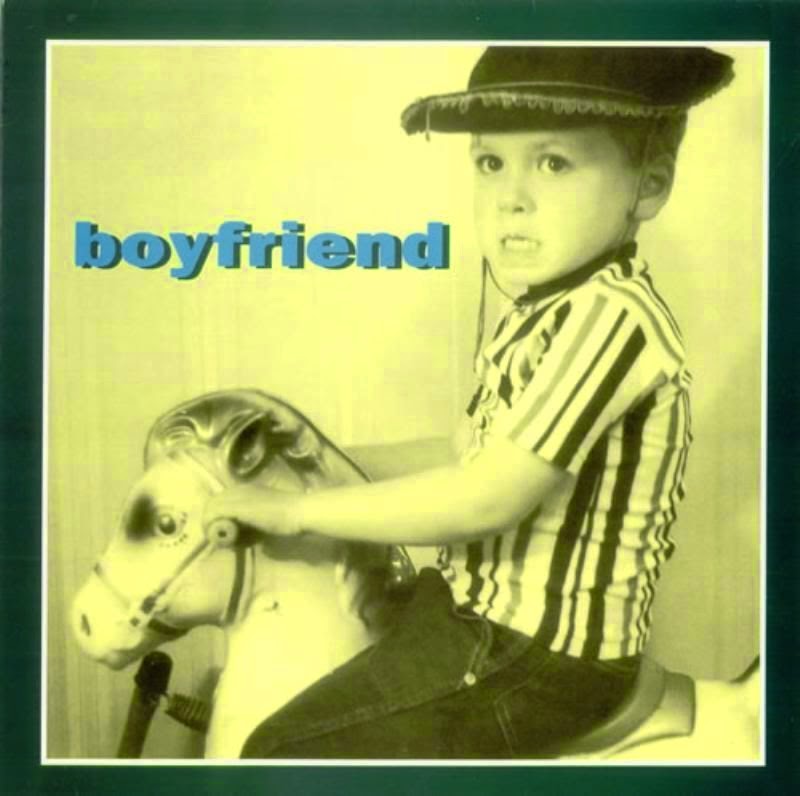 We met up with Debbie Turner and her band Sister Lovers at the Boardwalk, Manchester and promised them a support slot on the next Glasgow gig. We also met up with Mark Coyle who used to be Teenage Fanclub/Inspiral Carpets sound guy. TFC’s guitar tech was our bassist Mark McAvoy, Inspiral Carpets guitar tech was Noel Gallagher. Mark was an old friend and early supporter of our band, he very kindly put us up for the night at his flat after the gig.

Fast forward to May 1993, we were booked to play the last night of Mayfest at King Tuts with fellow label-mates 18 Wheeler. Sister Lovers were booked as the third band on the bill. When Mark Coyle got wind of this, he contacted us to ask if the new group he was working with, his friend Noel’s band could be added to the bill. They were called Oasis. “The more the merrier!” we said but unfortunately we forgot to tell the promoter about the late addition to the night, we didn’t think it would be a big deal!

My memories of the night are that initially the Tuts staff were being a bit arsey about a fourth band on the bill and refused to let them play. Discussions/veiled threats of potential violence and compromise saved the day. Both Boyfriend and Sister Lovers threatened to cancel the gig but after agreeing to cut short their respective sets, this freed up just enough time for Oasis who went on to play their 4 song set (Rock n Roll Star, Bring It On Down, Up In The Sky, I Am The Walrus). Apart from the Manchester posse, the only others who watched Oasis that night numbered no more than about 12 people. I remember they were very loud and was impressed with their guitarist. The tune that stuck in my mind was their cover of I Am The Walrus, it was fantastic! 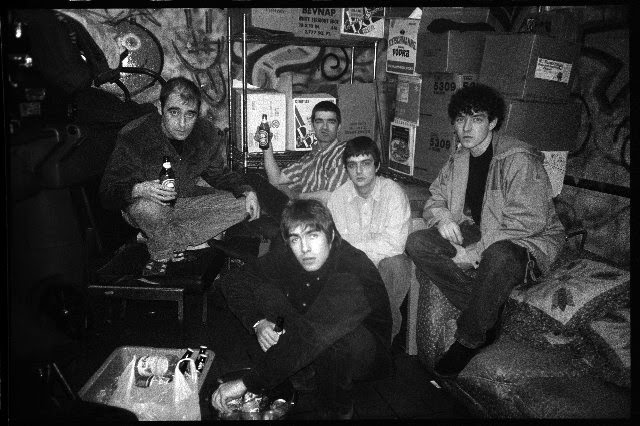 Liam looked like a football casual with Adidas gear on, younger than most of us. Like all the young dudes, we thought he was a loveable rogue, cheeky and cocky. His singing was good, he used to have a sweet melodic voice and could certainly hit the notes.

Noel was the big brother, he was the one pulling the strings and he'd been around the block with the Inspiral Carpets, so he knew the score.

The rest as they say is history! I was given a cassette of their demos, the same one that was given to Alan McGee. I’ve still got it! The Oasis boys were very friendly and appreciative, plans were hatched for Boyfriend to go down to Manchester to play together again. 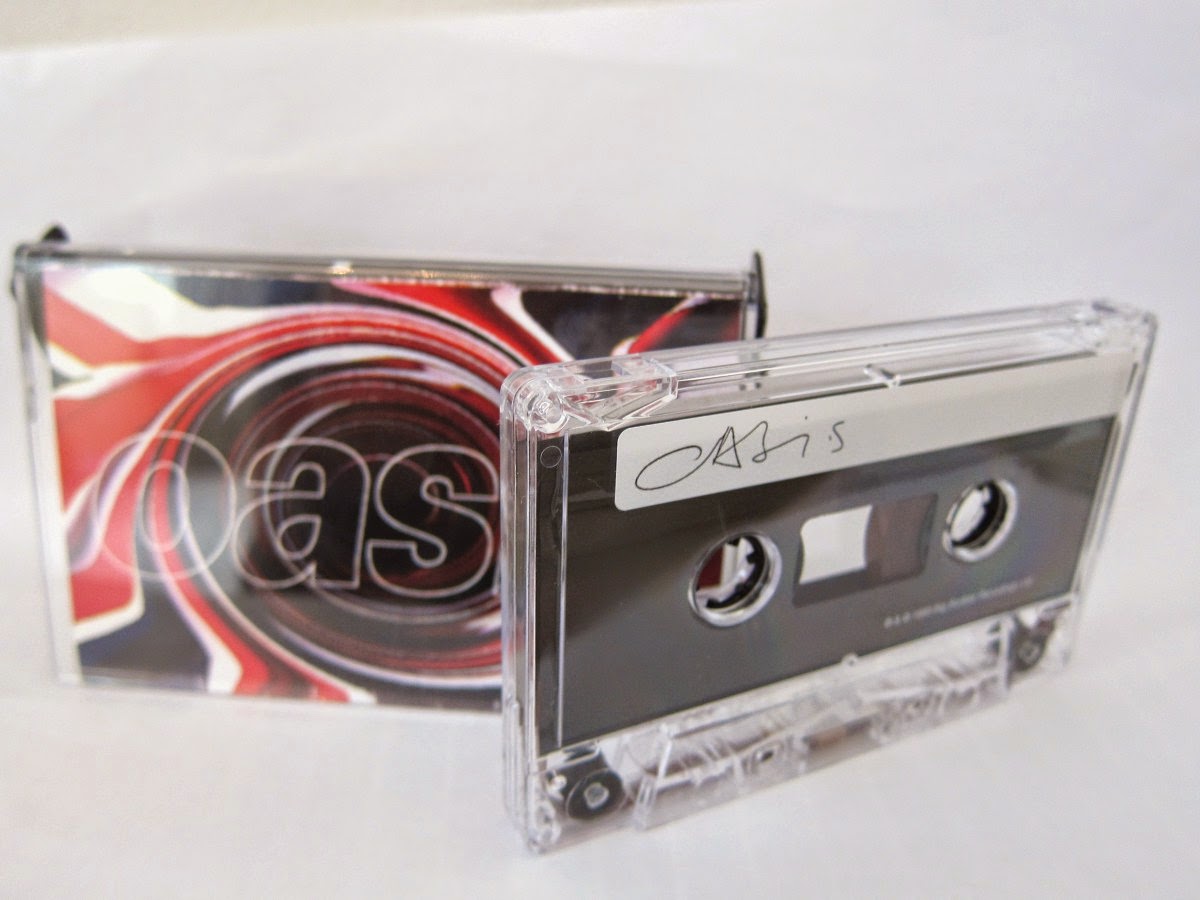 After that night, things happened to Oasis very fast but whenever they were in town, we were contacted to go and meet up for drinks/laughs and watch the gig.

This went on throughout their career, right up until they played 2 nights at Loch Lomond. The day before the Loch Lomond gigs, I met up with Liam and his minder in town for some drinks and he sorted me out for tickets for the Sunday gig! One time I remember telling him I thought Patsy had a cracking pair of tits as I'd seen them in Lethal Weapon!

My impression of them was that they were a fine bunch of lads, being in their company was like one long party. We were all in our early twenties, unlimited supply of drink/drugs/women, who wouldn’t “have it””? 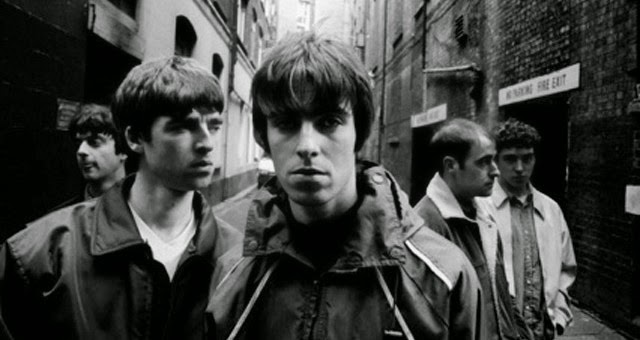