I bought some cracking new albums in January - but one in particular really stood out. Matador by Gaz Coombes. I never expected to be buying an album from Gaz Coombes in 2015 but I was blown away when I heard lead single 20/20 on 6 Music. The album features inventive Radiohead/Massive Attack style riffs, songs that swoop and soar, huge choruses, stunning production, arrangements and vocals. The cover and the song The Girl Who Fell To Earth tip more than a nod to Bowie.


I wasn't the only one to fall for Matador. My good friend Craig from the band Flash Talk was also on to it and he asked if he could write a guest blog on it. So here it is...

And a time for Supergrass. Supergrass where right up my street. They where young, free they kept their teeth nice and clean and they produced some truly great pop singles over a period of 17 years:
Alright , Moving, Pumping on your Stereo, Richard III.. all classics and there is a lot more where that came from...Just like Queen or the Who though, their greatest hits collection is far superior to any of the albums they have produced.
When they split in 2010  I thought we'd sadly seen the last of one of Britain's most naturally talented frontmen and after hearing his first solo album Here comes the Bombs in 2012  which was decent at best (White Noise was a highlight), I was of the opinion that we wouldn't ever hear a great album from Gaz Coombes.

With Matador, his second solo album, Gaz Coombes has (I'm a big enough boy to admit this) proved me wrong. Opening track Buffalo switches from sparse piano led verse to a menacing chorus filled with yearning lyrics, ethereal backing vocals and thunderous drums. A compelling start which leads into one of the albums (and the artist's) highlights, 20/20 is an epic piece of songwriting with a truly soulful vocal and a melody that Brian Wilson's dad would give him a slap for.. a total journey of a record with the perfect mix of light and shade. 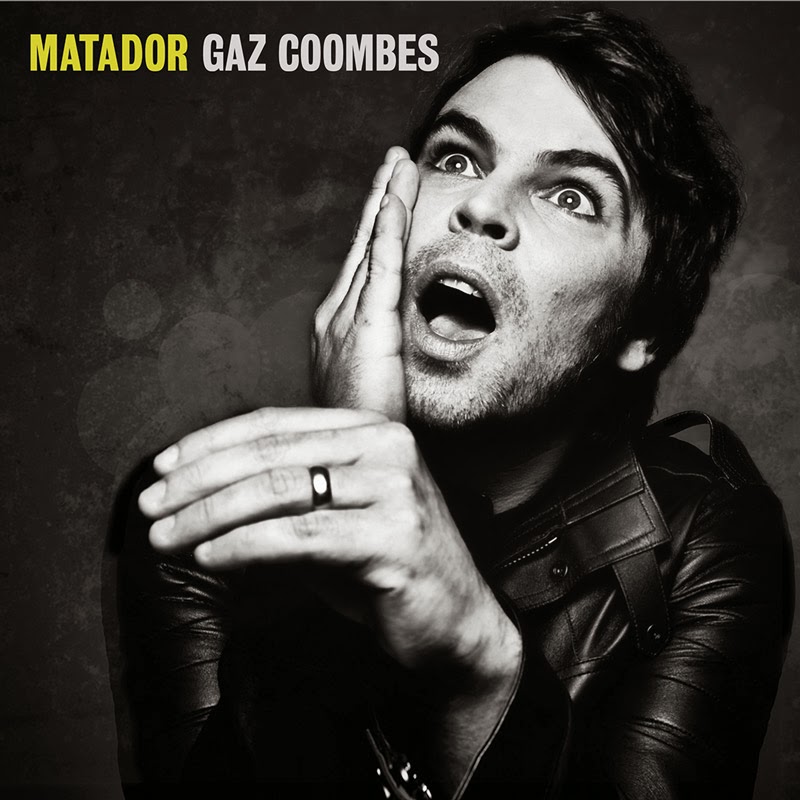 The English Ruse repetitive riff and rhythm is irresistible with sci-fi lyrics, a middle section out of nowhere filled with angelic voices and a guitar solo that sounds as if it's being played by a Martian in a K-HOLE! It's the audio equivalent of inter dimensional travel.
Next up is The Girl Who Fell To Earth... What a title! How has no one come up with that before?!  My first reaction was "You bastard" but it's hard to stay mad at him once you hear this song.
First you cry and then you laugh, you're like a circle cut in half
A truly beautiful three and a half minute pop song that Ray Davies or McCartney would have been proud of.
Track 5 in my opinion should always be a belter, it's a hallowed position on any album and Mr Coombes clearly agrees. Detroit has a scuzzy swagger to it, a sort of lackadaisical menace that is intoxicating. There is a moment at the end of this track after a brief respite of the beat where Gary says "OK" and the beat kicks back in....For some reason this really floats my fucking boat and I find myself pressing repeat to listen to this wee magic moment over and over again.
As you may have gleaned.. I love this album with a passion which has been reserved for 'Arcade Fire' of late. You could put the first 5 songs on this album up against the first 5 songs of all the LP's in Q fucking magazines(monthly) 100 GREATEST ALBUMS OF ALL TIME, they would stand proudly next to the best of them and tower above the majority. 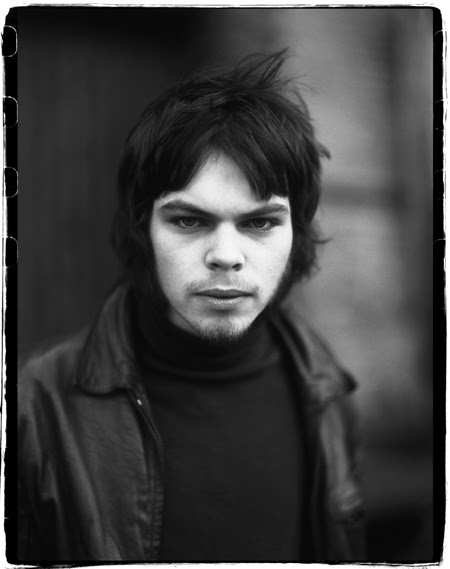 The rest of the album is just as strong but I'm not going to sit here and describe the whole fucking thing to you.. I will say that the penultimate track To the Wire is seismic and the closing lyric of the title track shows a man who has faced adversity and has maintained a pleasant fuck you attitude.
I'll take all the pain and the scars of war,
cause I've faced the beast and fight like a matador
With Matador it becomes apparent that Gaz Coombes is not only a great songwriter that should be cherished far beyond that Troll like,garbage pail kid Ed Sheeran but also a tremendous singer whose voice is the main instrument throughout this wonderful Album.
In my books Gaz can take his seat along side Damon Albarn and Thom Yorke as the only artistically relevant survivors of the last great musically creative period in rock and roll history. A time when men wore Wallabees. A time before internet porn. A time....
Come to think of it.... the 90's where shite. x
Posted by everythingflows at 11:33