The Vaselines returned to action last month with the release of the album V for Vaselines. It is a glorious return from the indie legends - full of lovely raw sounding guitars, poppy hooks, humour and some songs that must rank alongside the best work of their career. 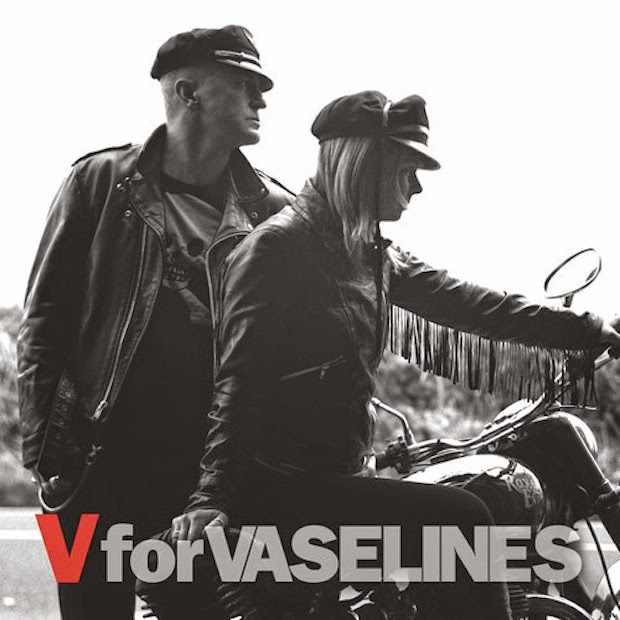 V for Vaselines opens with the glorious indie romp of High Tide, Low Tide. It is a real statement of intent - this is what we're capable of, this is what we're good at. The guitars are turned up and the band romp through the song. It sounds superb - so much music is produced to within an inch of its life these days, V for Vaselines is the sound of a band enjoying themselves on record with Eugene and Frances both singing. They also enjoyed themselves in the video and I'm sure I'm not the only indie kid to enjoy seeing Frances in leather (and Eugene ;-) ).


Guitars continue to sound warm and pushed to the fore on The Lonely LP with Frances starting with a seductive 'I just want to excite you.' The chorus is a call and response with Eugene answering Frances by saying 'if you want me or not'. It's a brilliant indie guitar pop song, really upbeat.

Inky Lies is also upbeat with clever wordplay, Crazy Lady is full of fun and the hooks are brilliant, lovely melodies.

Single Spies got me hook, line and sinker on first listen. I ended up listening to it 5-times before moving on to the rest of the album. For me it is up there with the best songs The Vaselines have written in their career.

Eugene sings the first verse and Frances the second, then there is the most gorgeous chorus I have heard in a while - simple, heartfelt and melodic. The whole has a lovely warm feel to it, laid back, melodic, simple, mellow, just gorgeous. The band enjoy the melody and groove of the chorus and run with it to close the song - beautiful. 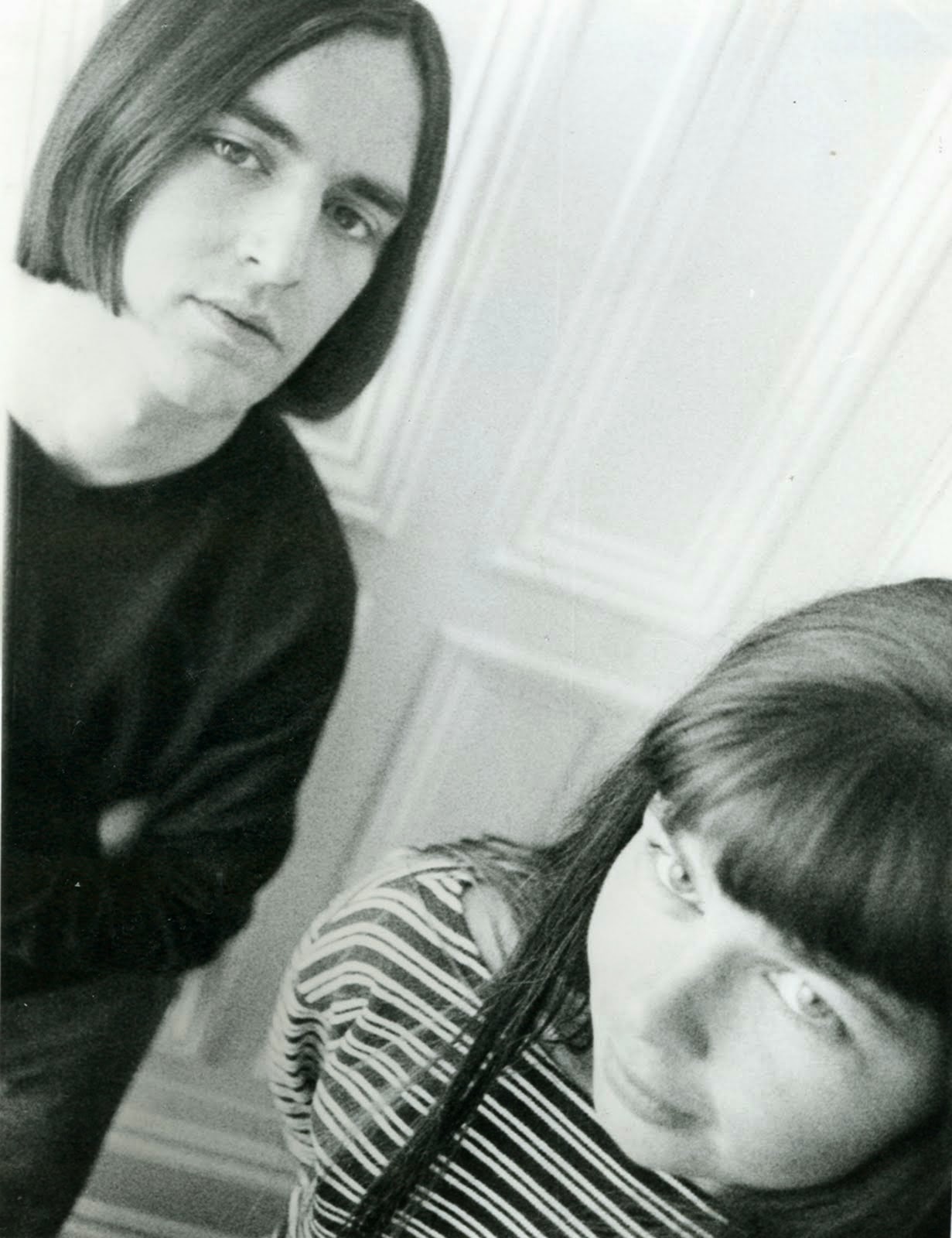 Earth Is Speeding sounds really retro (in a good way). Like a lost Vaselines single from the early 1990's. Frances takes lead vocals and I love the way the guitars kick in and the chorus flows after the section below.


They say to be careful for what you should wish for
I'll spin the bottle and you throw the dice
Don't take it to heart, well there's a surprise

False Heaven also has Frances on lead vocals, it carries a bit of menace and a craving instrumental section. Number One Crush picks up the pace again and has the Vaselines humour all over it along with a great guitar solo.

The album closes with Last Half Hour and by the time you get to the song you will have spent 30-minutes in the company of the band.

The song has a real Spector-esque feel to it, in the production and the lyrics; that feeling of meeting someone and getting ready for a special night - Tongue tied, my hearts beating fast.

Eugene says he was inspired to write short, instant pop songs after attending a Ramones tribute night in Glasgow. The Vaselines have certainly achieved that with V for Vaselines, 10-songs all hovering around the 3-minute mark, with a few under. There are some indie punk guitar pop gems with High Tide, Low Tide, The Lonely LP and One Lost Year standing out for me and Single Spies is one of my songs of the year.

The Vaselines are on tour throughout Europe in November, culminating in a hometown show at the Glasgow School of Art and then they head to America in January. Dates here. It's good to have them back. 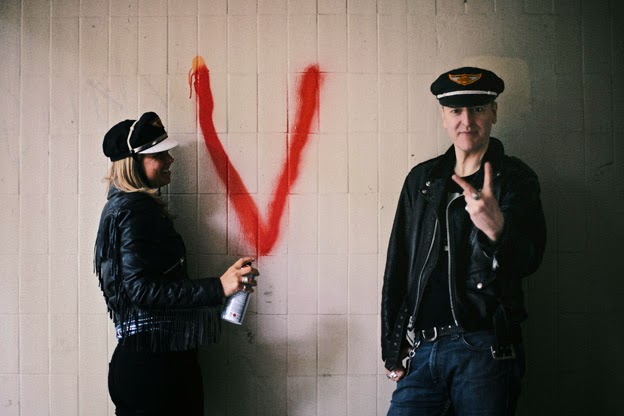