It's been almost a month since I bought 30 Odd Years; a 2-disc, 44-song compilation of Vic Godard songs from throughout his career.

With so much material on offer for an artists I was previously largely unfamiliar with, it has taken me quite a bit of time to digest what is on offer. The same could be said about his career - from punk to postman! Find out more HERE 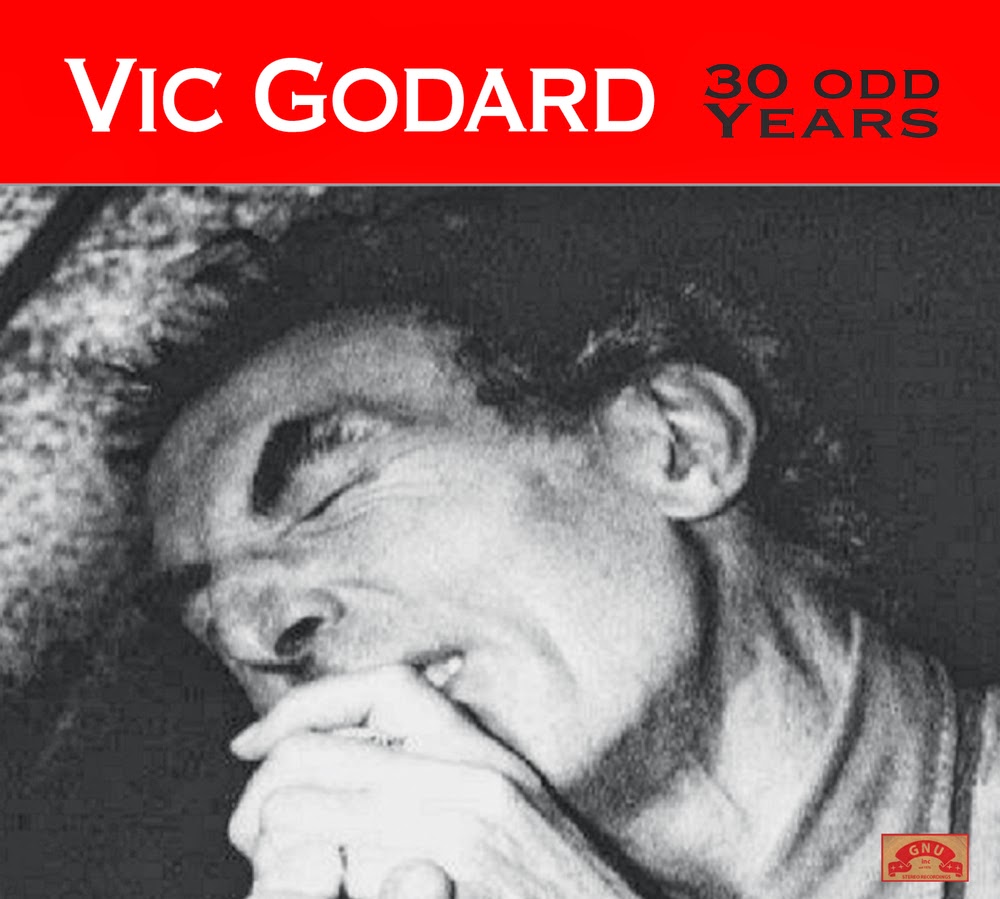 There are some real stand outs amongst a rather eclectic mix. Punk, pop, northern soul, garage, to the downright off the wall. Vic Godard isn't afraid to change style to suit his taste or muse. That said, there is something immediately identifiable on all these songs that stamps Godard's mark and talent on them - a sense of freedom and fun, a rawness, a feel and most definitely energy.

So…what are the stand outs for me?

Empty Shell
Scratchy electric guitars are then underpinned by acoustic before Vic comes in.


You used to be see in important places

Make Me Sad
I again I thought of Stuart Murdoch, Stevie Jackson and Belle and Sebastian on hearing this. Probably one of the most accomplished songs on the compilation in terms of songwriting, production and structure. Lovely.


The same mistakes again will be the end of me

Won't Turn Back
Orange Juice are one of many bands that have been touched by the influence of Vic Godard. This could easily be an Edwyn Collins number. Total pop soul. Brilliant.

Incidentally - just found out that Edwyn produced this and played guitar on it!

Common Thief
A falsetto vocal backed with gospel singers, a tinge of harmonica and more than a dash of northern soul.

I Wish
This immediately reminded me of J Spaceman in terms of vocal, melody and lyrics. One of my faves.

Best Album
A mod style riff and beat keep a groove going throughout and let Goddard do what he does best over the top; just let loose and go with the flow.

(Oh Alright) Go On Then
Fuzzy, choppy punk chords kick things off. Goddard's unmistakable voice leads us to a beautiful guitar solo before things break down in a pretty unique style, before it all just kicks back in.

Regular readers of this blog won't be surprised that I've chosen the popper, catchier numbers on offer through this compilation. Godard's most well known song is arguably Ambition, yet the version here is a throwaway live version that sounds like a pisstake. There is a real eclectic mix in style, also in production (well hey, this is over 30 odd years), yet there is a lot to delve into. This is an artist who is fiercely independent, doing things his way, making friends and influencing people.

For the record, here is the original of Ambition in all its glory.